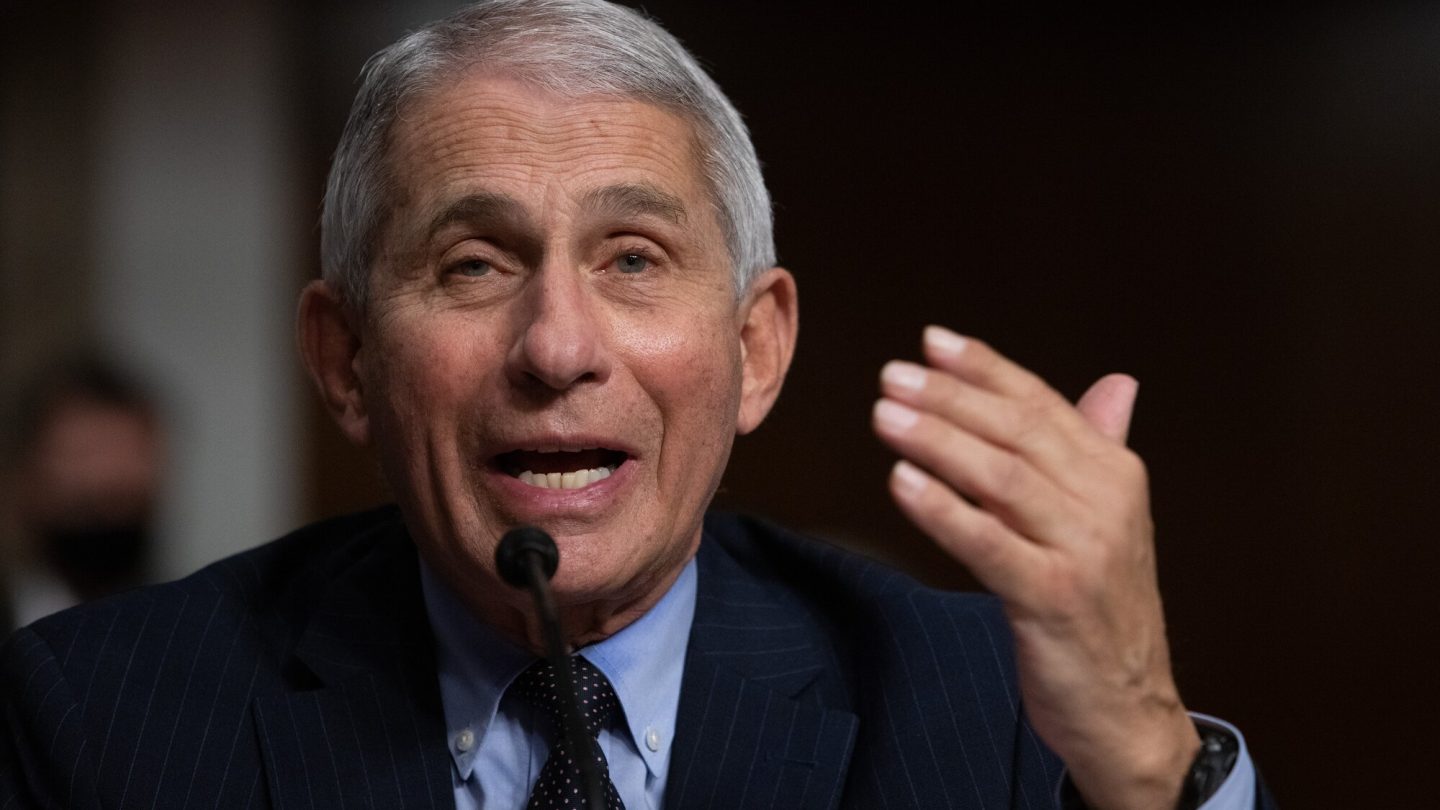 Among the latest coronavirus updates that Americans were greeted with as the week began, which included experts stepping up their warnings that things are going to start getting really bad in the next few weeks, comes yet another example of why the US has lagged so far behind the rest of the world in the fight against COVID-19.

For some reason, President Trump has taken to now just openly warring with White House health advisor Dr. Anthony Fauci, the director of the National Institute of Allergy and Infectious Diseases who’s also been the face of the country’s response to the now months-long pandemic. Fauci’s star rose early during the pandemic once he began to be seen as a rare voice of authority in an administration that otherwise seemed bereft of ideas, but it seems that now, heading into what may be the worst point yet of the pandemic, Trump is tired of him. And he doesn’t care who knows it.

Fauci conceded in a 60 Minutes interview that he wasn’t surprised Trump contracted COVID-19 a few weeks ago. “I was worried that he was going to get sick when I saw him in a completely precarious situation of crowded — no separation between people, and almost nobody wearing a mask,” he said, a reference to the White House event where Trump formally unveiled his nomination of Amy Coney Barrett to fill the late Ruth Bader Ginsburg’s seat on the Supreme Court. “When I saw that on TV, I said, ‘Oh my goodness. Nothing good can come out of that — that’s got to be a problem.’ And then, sure enough, it turned out to be a superspreader event.”

That apparently set the president off.

On Monday, during a call with Trump 2020 staff, the president lit into the doctor. “People are tired of hearing Fauci and all these idiots,” Trump said. “These people that have gotten it wrong.

“Fauci is a nice guy. Every time he goes on television there’s always a bomb, but there’s a bigger bomb if you fire him. Fauci’s a disaster. If I’d listened to him, we’d have 500,000 deaths.”

For his part, Fauci responded to the vitriol with a line from The Godfather in an interview on Monday with Southern California radio station KNX1070. “We are seeing an uptick in cases — higher than they’ve ever been. Many, many states that had been doing reasonably well are now showing upticks, that’s what we should be concentrating on … [Fighting the virus is] the only thing I really care about. That other stuff, it’s like in The Godfather — Nothing personal, strictly business, as far as I’m concerned.”

Even so, Trump’s allies in the Senate are breaking ranks with the president a bit and letting it be known they’re not happy with the attacks on Fauci — a rare display of fissure between GOP Senators and the White House.