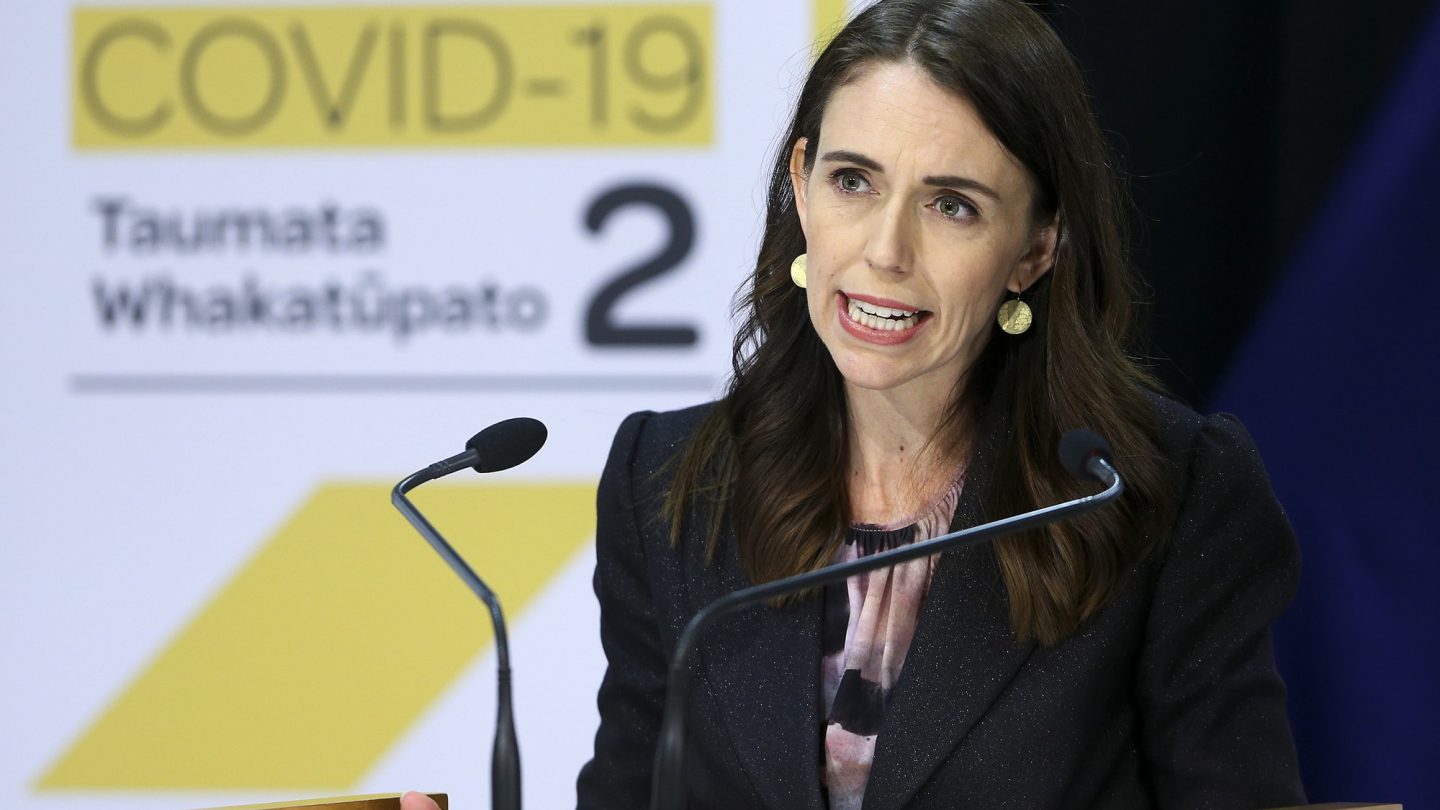 At a campaign event in Minnesota on Monday, an attempt at offering counter-programming of sorts as the Democratic National Convention kicked off on the same day, President Trump lobbed a rhetorical broadside at New Zealand, which has reported a handful of new coronavirus cases after mostly keeping a lid on the COVID-19 virus for an extended period.

“You see what’s going on in New Zealand?” Trump said at the event. “They beat it, they beat it, it was like front page they beat it … because they wanted to show me something. The problem is … big surge in New Zealand, you know, it’s terrible. We don’t want that.” Those remarks came after a coronavirus update in New Zealand saw the island nation report several new cases after more than 100 days with no reported community transmission.

“I think anyone who’s following COVID and its transmission globally will quite easily see that New Zealand’s nine cases in a day does not compare to the United States’ tens of thousands, and in fact does not compare to most countries in the world,” she said. For additional context, USA Today reported that on Monday alone, three counties (two in Florida, one in Missouri) reported more coronavirus cases than New Zealand has during the entire coronavirus pandemic.

Examples like New Zealand’s are instructive, because according to an analysis of almost 200 countries published by the Center for Economic Policy Research and the World Economic Forum, countries led by women leaders like Angela Merkel in Germany, Tsai Ing-wen in Tawain, and Sanna Marin in Finland have fared much better overall than have countries led by men. “Our findings,” the researchers note, “show that COVID-outcomes are systematically better in countries led by women and, to some extent, this may be explained by the proactive and coordinated policy responses adopted by them.”

Right off the bat, we should note that the study found that this case was only made stronger in the aggregate when you set aside outliers — like the US, which has fared the worst under President Trump.

“Our results clearly indicate that women leaders reacted more quickly and decisively in the face of potential fatalities,” said Supriya Garikipati, a developmental economist at Liverpool University, co-author with Reading University’s Uma Kambhampati, per The Guardian. “In almost all cases, they locked down earlier than male leaders in similar circumstances. While this may have longer-term economic implications, it has certainly helped these countries to save lives, as evidenced by the significantly lower number of deaths in these countries.”

Among the findings, which you can read in full here: