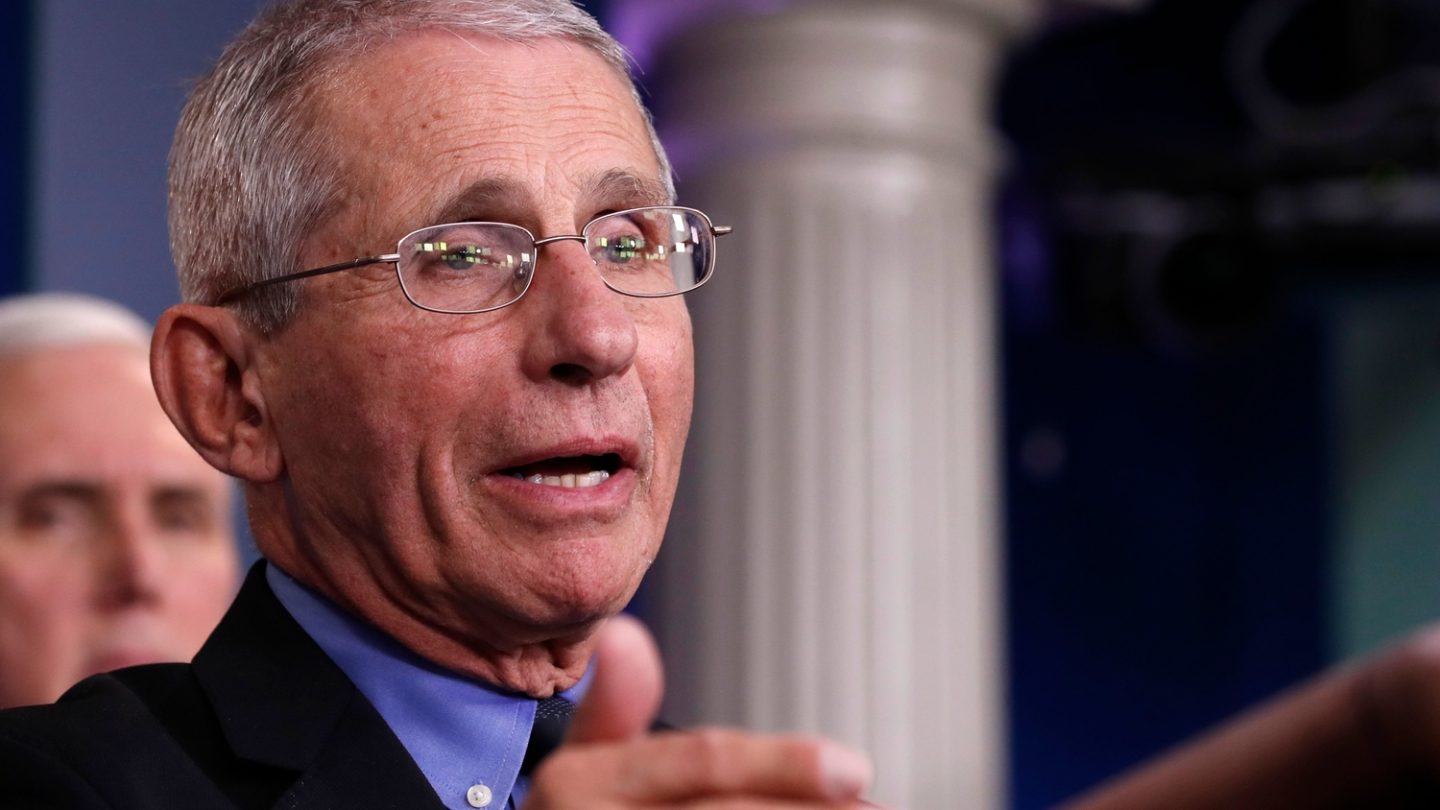 If you’ve been among the many Americans trying in vain to get an answer to the question of when the country might be able to start opening back up again, some semblance of a timeframe is starting to emerge that may satisfy you, at last. During an Easter Sunday news show interview, one of the country’s top experts on infectious diseases said he feels confident enough in pointing to May as the month when, finally, restrictions on business closures and social-distancing guidelines may finally start to be loosened. But only in parts of the country, which is the massive caveat to be aware of.

Dr. Anthony Fauci is the director of the National Institute of Allergy and Infectious Diseases, as well as a high-profile member of the White House coronavirus response task force, and he said during an appearance on CNN’s State of the Union that we’re starting to see enough progress that it probably makes sense to ease up on the restrictions in some areas of the US as soon as May. However, he cautioned people not to expect to see an all-at-once reopening with the suddenness of some kind of giant “light switch” flicking on.

In states that don’t have as severe an outbreak of the coronavirus as New York — which has become the epicenter in the US, given that there are now more cases in the state than in any other single country in the world — Fauci explained that “We can look around and say, ‘OK, is there any element here that we can safely and cautiously start pulling back on?’ If so, do it. If not, then just continue to hunker down.”

All eyes right now are turning to President Trump as to the question of when this process of reopening would begin — a process highly fraught with danger, since to pull back on restrictions too soon could undo the progress of recent weeks. Delaying unnecessarily long, meanwhile, prolongs the historic economic pain roiling the country right now. Indeed, Trump has already pointed to the challenge of getting this right as the “biggest decision I’ve ever had to make.”

While Fauci says there’s enough “cautious optimism” to probably warrant the president getting this process started in May, it’s also important to put the president’s influence on this into context. Most of the quarantines and shutdowns across the US are the product of decisions made at the state and local level — though, once President Trump weighs in on an official reopening timetable, some states will no doubt begin taking their cues from that, even though the decision is theirs.