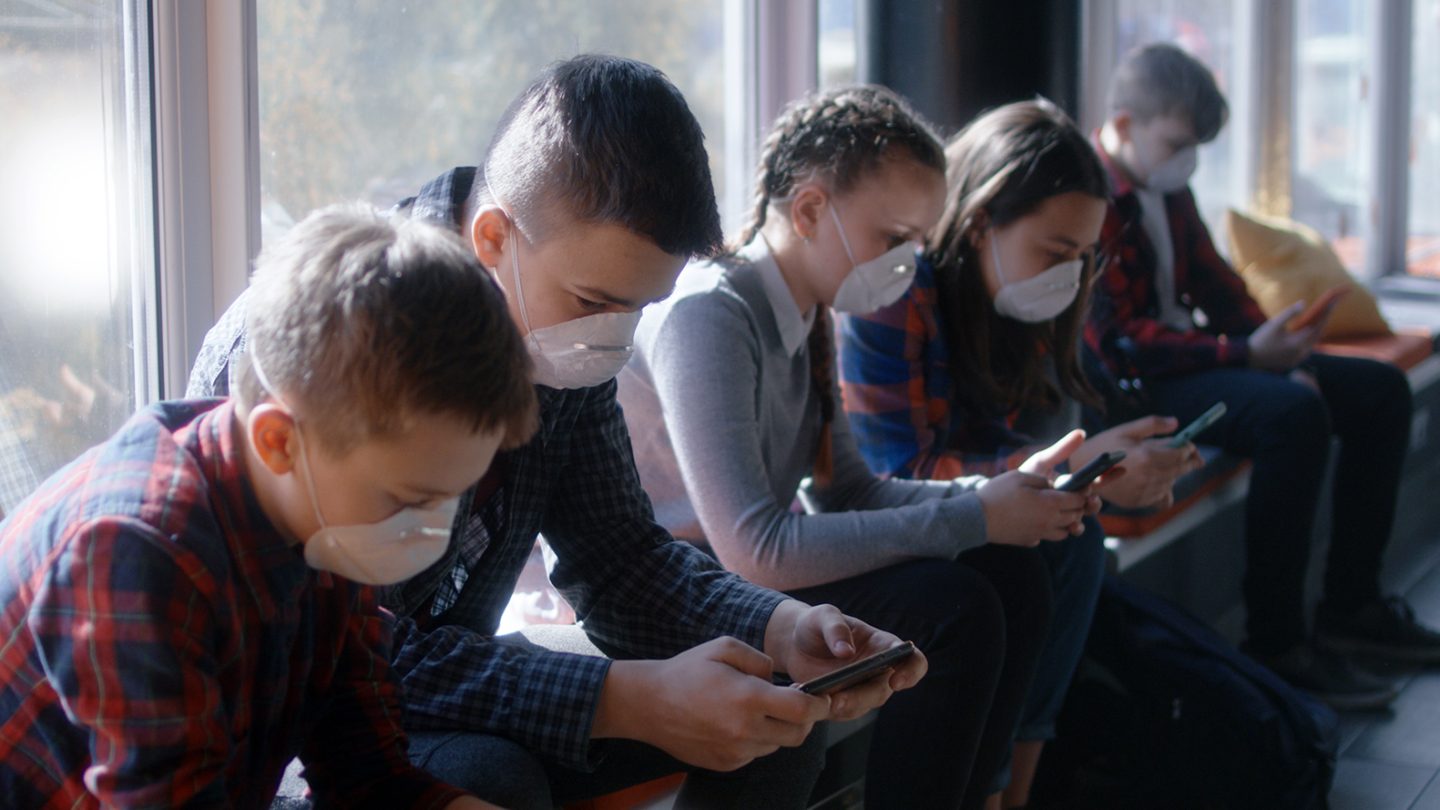 After several months of lockdown measures, the European Union nations are coming together to reopen their economies and the borders that remained largely closed since March. Several nations have already started resuming travel with other members of the bloc and lifting quarantine rules for people traveling between countries. Local airlines have also resumed some connections after being grounded for months, and many countries are looking forward to welcoming tourists once again. The novel coronavirus threat hasn’t disappeared, however. The EU has largely flattened the curve, but other regions still have massive outbreaks on their hands, including Brazil, Russia, and the United States. All these regions, as well as other places where COVID-19 is flaring up, could be banned from entry into the EU come July 1st.

The most sensitive addition to EU’s coronavirus quarantine list is the US, a traditional business and cultural partner of Europe. Americans looking to travel to Europe this summer should know that they might not be allowed to enter. The EU is working on two separate lists right now of regions that will be barred from entry, and the US is deemed too risky on both lists.

Seen by The New York Times, the draft documents reveal that countries including China, Cuba, and Vietnam would be allowed entry into the EU. the US, Brazil, and Russia are all on the no-entry list.

The decision isn’t political, the report notes. Instead, the EU has relied on experts to come up with travel frameworks that would be applied to the 27-nation bloc uniformly. The EU will base its decision on scientific data, including epidemiological information. The benchmark is the number of new infections over the last past 14 days per 100,000 people. That’s 16 for Europe, 107 for the US, 190 for Brazil, and 80 for Russia, per The Times’ database. Officials will continue to monitor all the nations on the list and make appropriate changes every 2 weeks.

One version of the list with 47 countries includes places with lower infection rates than the EU average. The other list has 54 countries, including places that have an average of up to 20 new cases per 100,000 people.

The US took similar quarantine measures back in March when Europe was the epicenter of the pandemic. The ban on EU and UK travel came unexpectedly and caught Americans in Europe off-guard. Thousands tried to return home on short notice over fears they’d be denied access, flooding airports in the process.

It’s now the EU that fears the COVID-19 outbreaks in America, Brazil, and Russia, as the region looks to return to some sense of normalcy.

The European CDC has also warned officials that the reliance on reported cases for each country dependeds on whether or not the country can be trusted. China is one example, as the country’s reported COVID-19 stats have always been suspect. The US is another, since Trump said during his Tulsa rally that increased testing is a problem and suggested it should be slowed down.