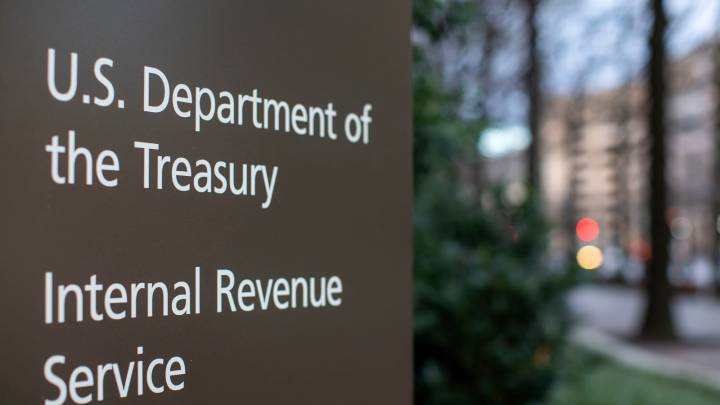 As nightmarish as this pandemic has become for countless Americans who were furloughed or laid off, it would have been even worse if not for the passage of the Coronavirus Aid, Relief, and Economic Security Act, which significantly increased unemployment benefits for virtually everyone in the country. Unfortunately, that doesn’t mean much to the millions of Americans that have yet to see any money after losing their jobs.

Bloomberg reports that nearly a third of unemployment benefits owed to Americans have yet to be paid. On Monday, the Treasury Department released data showing that it disbursed $146 billion in unemployment benefits from March through May, which is more than was sent out in all of 2009. But based on Bloomberg’s calculations, the Treasury owed about $214 billion over those three months, which means $67 billion is unpaid.

As Bloomberg notes, while the CARES Act expanded unemployment to more Americans and added $600 a week to their benefits, many states are overloaded with claims that they’ haven’t filled. A Labor Department spokesperson told Bloomberg that using its weekly claims report was “not an effective data point to get at unpaid claims,” adding that it is “challenging to use these numbers because states are struggling to keep up with demand and some have backlogs they are working through.” This probably means that Bloomberg’s estimate is too low.

Some states have been able to work through their backlogs more quickly than others. In the report, Bloomberg says that while Texas has seen more than 2.6 million unemployment claims since March, around 650,000 of them haven’t been verified yet. Call centers have been expanded and workers have been redeployed, but the state is also in the middle of attempting to reopen its economy, so resources are being spread thin.

With a bunch of states reopening fairly rapidly regardless of the novel coronavirus infection rate, chances are that the economy will begin to rebound in the near future. Jay Shambaugh, an economist at the Brookings Institution, believes that the bill for unemployment benefits will peak in May or June. But the road to recovery will likely be a long one, and both political parties are now trying to decide whether or not they should extend the benefits of the CARES Act past the July expiration date. Bloomberg cites business owners who are concerned that people will be unmotivated to return to work due to the expanded benefits, but ending them too soon could cause another economic crisis.