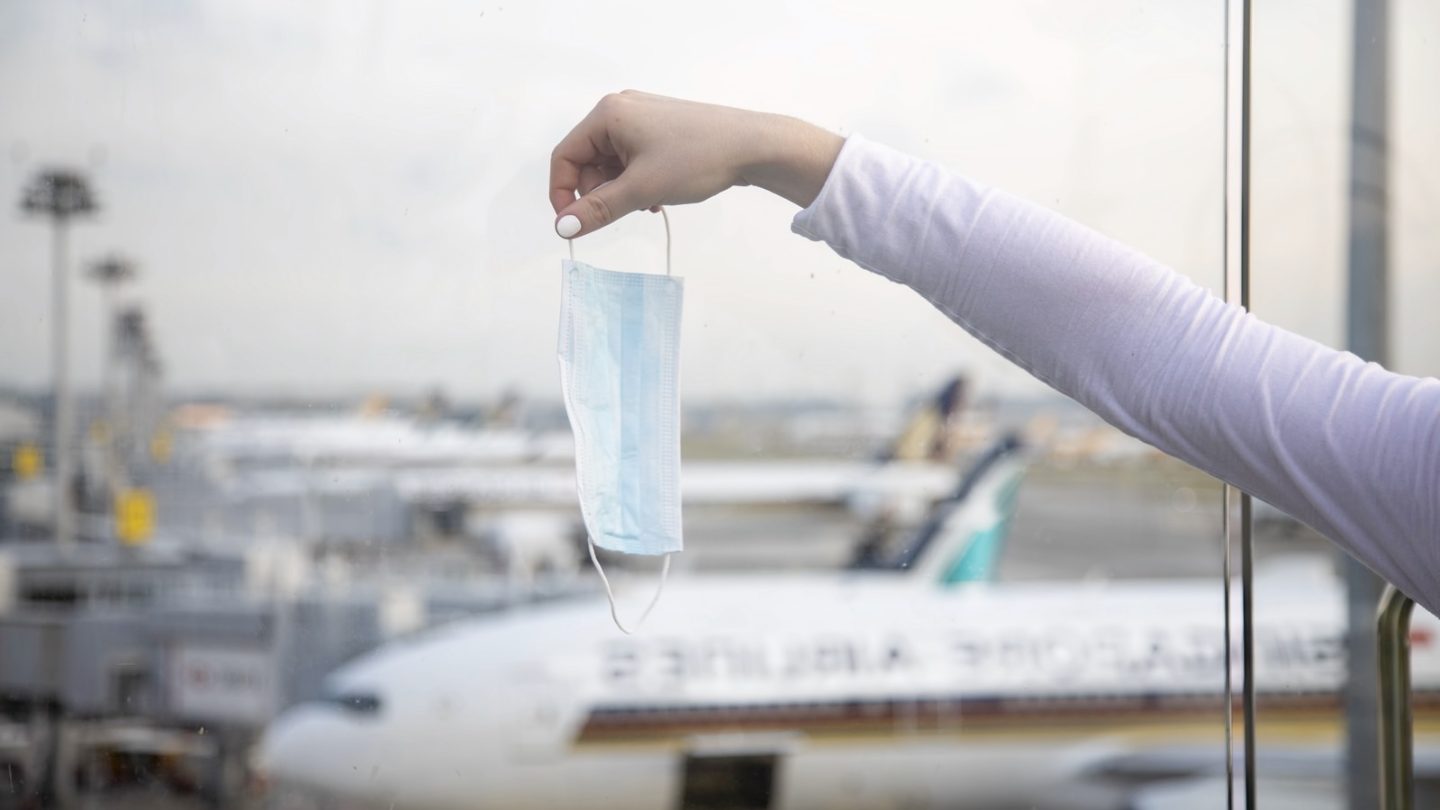 With just a day to go until he leaves office, President Donald Trump lifted a key coronavirus safety measure on Monday. Trump said he agreed with outgoing Secretary of Health and Human Services Alex Azar and is moving to lift travel restrictions for Brazil, most European countries, Ireland, and the UK. The order would become effective on January 26th, but President-elect Joe Biden’s administration already confirmed that the order will be blocked before it’s scheduled to go into effect next week.

“I agree with the Secretary that this action is the best way to continue protecting Americans from COVID-19 while enabling travel to resume safely,” Trump wrote in the order, per CNN. Trump said he had been advised to lift restrictions for incoming travelers from 26 European countries in the Schengen Zone, the UK, Ireland, and Brazil. The move would still leave restrictions in place on travel from Iran and China.

The entire European zone is battling a major wave of COVID-19 infections, with the UK’s current outbreak being of particular concern. That’s where a new coronavirus mutation has been spreading rapidly — the B.1.1.7 strain that has reached many other nations, America included. Brazil has its own separate mutation that’s worrying researchers, and the new P1 strain was discovered in Japan. While Iran is still dealing with its own COVID-19 epidemic, China is the least impacted country of the nations Trump mentioned, yet travel to China is still banned.

“With the pandemic worsening, and more contagious variants emerging around the world, this is not the time to be lifting restrictions on international travel,” Psaki said. “On the advice of our medical team, the Administration does not intend to lift these restrictions on 1/26. In fact, we plan to strengthen public health measures around international travel in order to further mitigate the spread of COVID-19.”

Trump has often touted his travel bans early in the pandemic as moves that prevented the virus’s early spread. But he was criticized for his China ban that was easily avoidable and the European ban that crowded US airports as American citizens hurried home over fears they wouldn’t be allowed back into the country.

CNN speculates the order to lift travel restrictions came after negotiations between the CDC and the White House. Airlines for America wrote to Vice President Mike Pence asking the administration to implement a program to require testing for travel into the US. Earlier. Airlines implemented such a program for travelers arriving from the UK in a move to prevent the spread of the B.1.1.7 mutation.

Last week, the CDC said it would require a negative COVID-19 test from all air passengers coming to the US. The requirement is effective January 26th, the same day travel restrictions would have been lifted by Trump’s new order.

Regardless of Trump’s order, many of the targeted countries have similar policies in place for Americans. US travelers must show a negative COVID-19 test not older than three days before flying to the UK or Ireland. A declaration of health is also needed for Brazil. Countries in the EU’s Schengen Zone do not allow Americans to enter at all, including Germany, France, Italy, Spain, and Sweden.