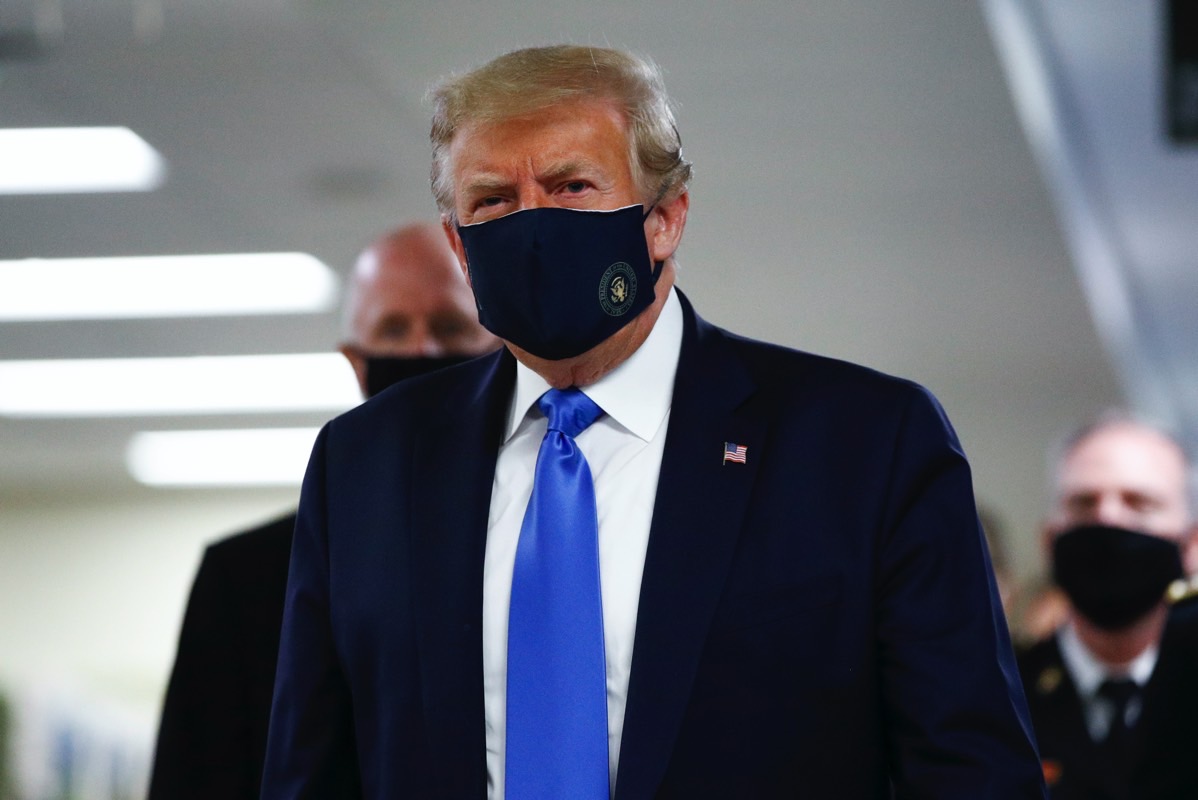 More and more studies prove that face masks are effective at stopping droplets and aerosols containing the novel coronavirus from infecting other people. The virus can linger in the air for more extended periods than initially believed, and people who spend time together indoors are at risk of getting infected. Face covers will not eliminate the risk completely, but they can reduce it significantly. A recent study showed that two stylists wore face masks after a COVID-19 positive diagnosis, and that cut the hair of 139 clients. None of their customers were infected. Comparatively, people who cough, sneeze, or even just talk loudly without a mask can infect others. A single person infected 52 people at a choir practice that lasted less than three hours. A birthday party of five resulted in five confirmed cases, as one of them was already infected at the time. These and countless stories prove how easy it is for the pathogen to spread indoors.

Yet some people are not willing to wear face masks despite the mounting scientific evidence that proves masks’ effectiveness. Officials in power who have resisted wearing masks in public are partially responsible for that. President Trump is the best example in the US, although anti-maskers exist in other countries as well. Trump has only recently appeared in public wearing a face mask, and his behavior may have fueled anti-maskers. But the President isn’t ready to order Americans to wear masks. It’s quite the opposite, according to recent remarks that go against the latest advice from Dr. Anthony Fauci and CDC director Robert Redfield.

Trump on Friday told Fox News (via BBC News) that he didn’t agree with a national mask mandate, saying that people should have a “certain freedom.”

His comments came as the nation is dealing with a record number of cases. The number of infections topped 70,000 cases more than once this past week, a figure that’s almost double the peak from back in April. States have reopened and eased restrictions, and some people have stopped respecting social distancing and face mask advice.

“When you’re living your life and trying to open up the country, you are going to come into contact with people. And for that reason, we know that masks are really important, and we should be using them everywhere,” Fauci said during a virtual US Chamber of Commerce event on Friday, per CNN. The director of the National Institute of Allergy and Infectious Diseases urged governors and mayors to be “as forceful as possible” to get people to wear masks.

Fauci said that people who don’t wear a mask are actually slowing down the reopening of the country. The infectious disease expert noted that he respects the “spirit of independence in our country,” but this situation is different. People need to understand that communities have to pull together in order to contain COVID-19. “If we could get more people to understand that, hopefully, we’ll get more people who’d be willing to wear masks.”

He said he would “urge the leaders — the local political and other leaders — in states and cities and towns to be as forceful as possible in getting your citizenry to wear masks.”

Fauci and Trump’s remarks came on the same day in different settings, further emphasizing the tensions between them. White House officials have recently criticized Fauci, a move that seemed to indicate the official could be fired or sidelined as the Trump administration looks for people to blame for its own failings.

Fauci isn’t the only expert recommending face mask mandates. “We are not defenseless against COVID-19,” CDC director Robert Redfield said earlier this week. “Cloth face coverings are one of the most powerful weapons we have to slow and stop the spread of the virus – particularly when used universally within a community setting.”

While Trump is still resisting the idea of face mask mandates, BBC notes that the majority of state governors have ordered mandatory use of masks outdoors, including republican leaders who had previously opposed mandates but have since come to their senses.