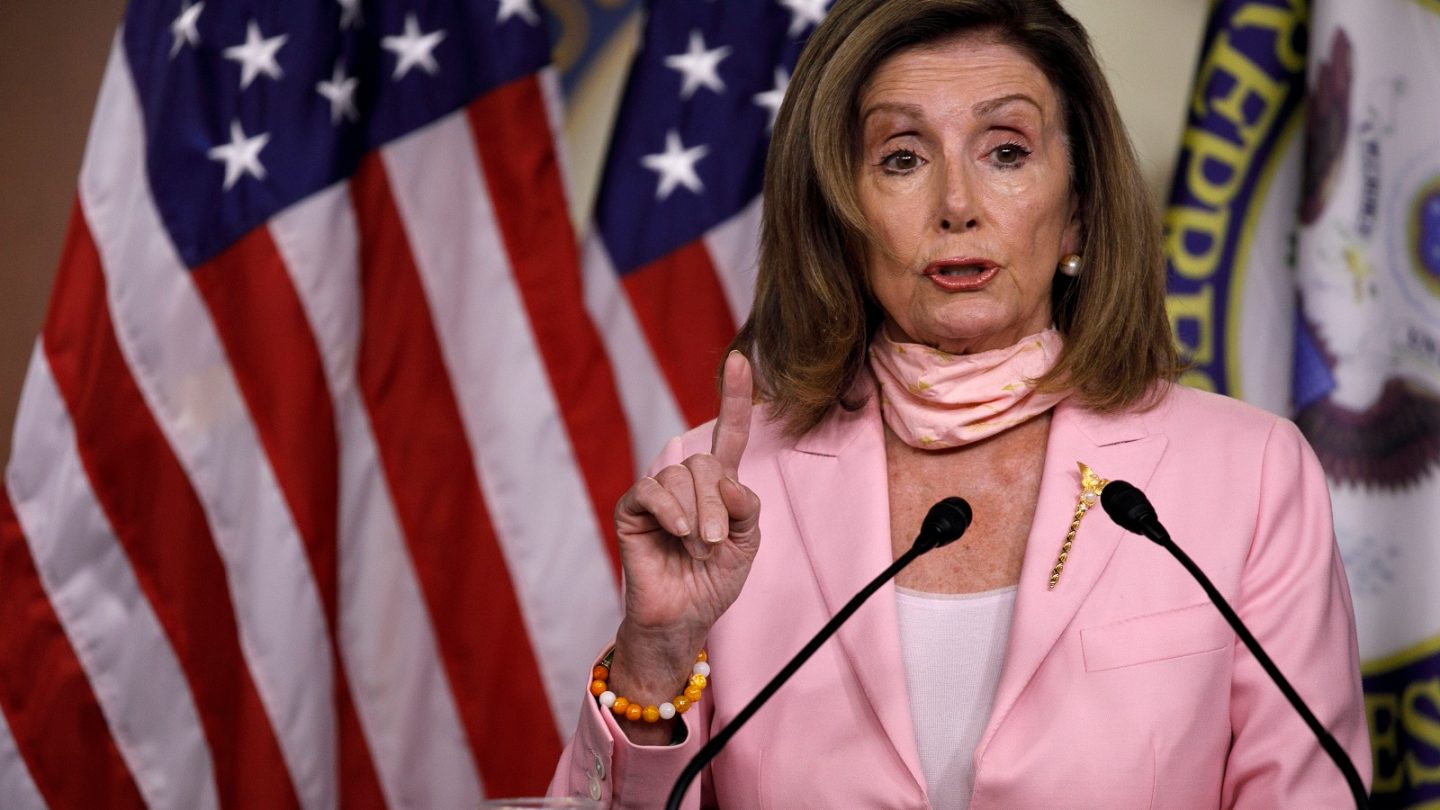 Had the United States gotten control of its novel coronavirus outbreak as spring turned to summer, we might not have needed another coronavirus stimulus package. Unfortunately, the opposite occurred, and now the country is reporting an average of 60,000 cases every day as hospitals across Florida, Texas, Arizona, and California hit capacity. If there was a positive sign, it was that the death toll had been decreasing since April, but now those numbers are moving in the wrong direction as well. At this point, a follow-up to the CARES Act seems like a necessity.

In an interview with CNN’s Jim Sciutto on Tuesday, House Speaker Nancy Pelosi said Congress will “absolutely have to” delay or cancel its August recess if that’s what it takes to finalize a new coronavirus relief bill. “The timetable is the timetable of the American people needing their unemployment insurance, their direct payments, their assistance for rent and mortgage foreclosure forbearance in terms of that,” she added.

The House of Representatives passed the $3 trillion HEROES Act on May 15th, which would have included another $1,200 direct payment for most Americans, expanded soon-to-expire unemployment benefits, and offered assistance to state and local governments, but it was dead on arrival in the Senate. There seemingly hasn’t been much progress in the weeks since, but earlier this month, Senate Majority Leader Mitch McConnell made it clear that a new stimulus package would be a priority during the next session. Sources even say that McConnell is open to another round of direct payments, even if other elements of the Democrats’ HEROES Act won’t be part of the final bill.

One of the main points of contention between Pelosi’s House and McConnell’s Senate seems to be liability protection for businesses, which Republicans have been pushing for months. When asked about this during her interview, about whether or not she’d be willing to “give on” this element of the bill, Pelosi said the following:

Well, what does he mean by that? Does he mean essential workers have to go to work, if they don’t they lose their unemployment insurance, and if they get sick there, they have no recourse? I say the better path would be for them to join us in our strong OSHA provision that is in the HEROES Act […] which gives protection not only to the worker, but to the employer.

It sounds like there is work to be done before the two parties find a middle ground. In the meantime, Congress is currently scheduled to take a recess from August 7th to September 10th, which means that Americans will be waiting for more than a month for relief of any kind from the federal government if the House and the Senate can’t pass a bill by then. As such, delaying or canceling that recess it a very real possibility.