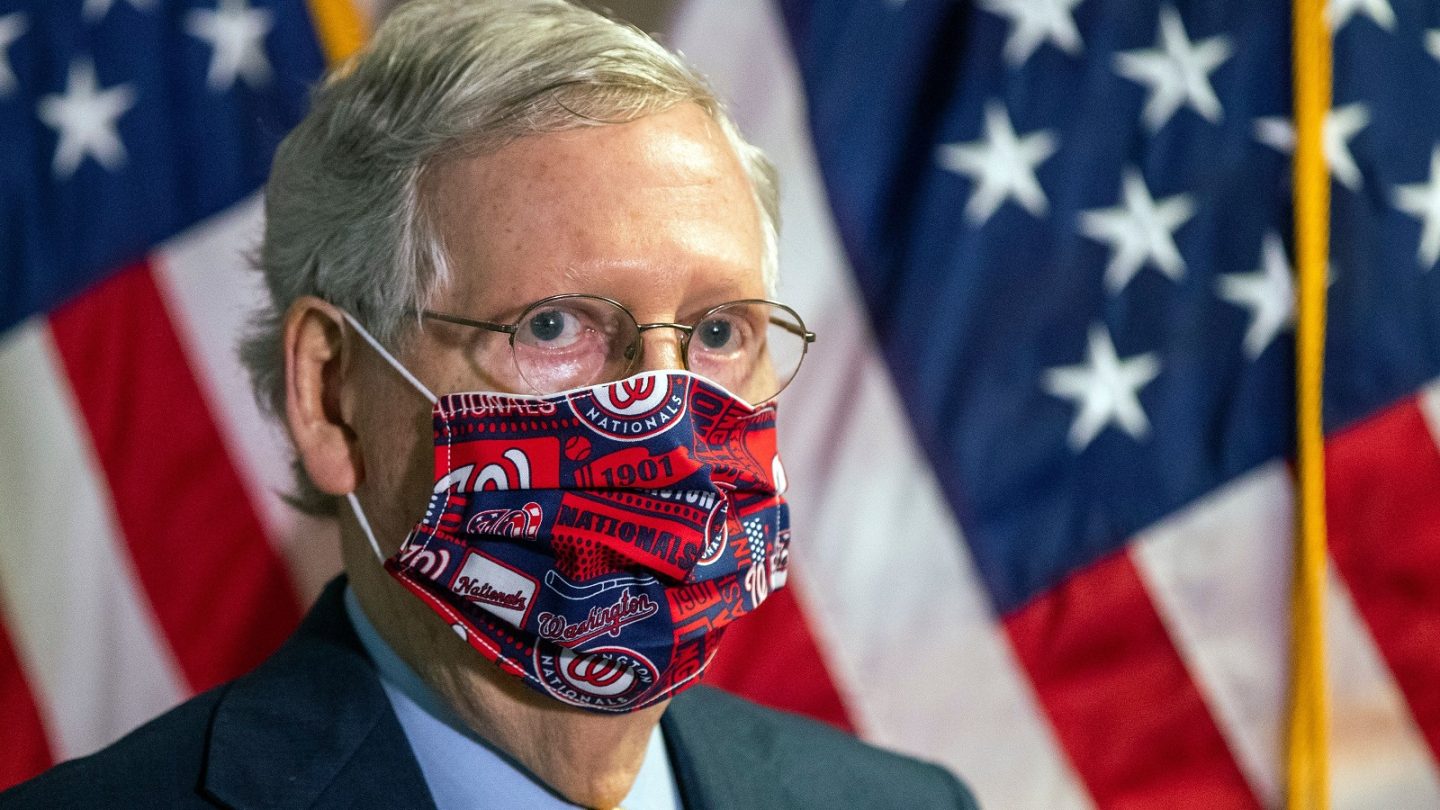 As the novel coronavirus pandemic continues to ravage the United States, it seems increasingly unlikely that we’ll be able to fully restart the economy any time soon. Over 56,000 new COVID-19 cases were reported on Thursday alone, and the hospitalization rate is beginning to catch up with the infection rate. Several states are even having to roll back reopenings and enforce new safety measures as daily new cases continue to spike. With no end in sight and millions of Americans still out of work, Congress has to be considering another coronavirus stimulus package.

The House passed the Health and Economic Recovery Omnibus Emergency Solutions (HEROES) Act over a month ago, which would have included an additional $1,200 direct payment, expanded unemployment benefits, and offered assistance for state and local governments, but the Senate won’t budge. If the two chambers of Congress can get on the same page, though, there’s a chance that you could get your second stimulus check next month.

As Zack Friedman explains for Forbes, odds are that the second round of stimulus checks — providing it is approved — could start rolling out as early as August. As he explains, Congress is on recess as of July 3rd and won’t be back in session until July 20th. Nothing was passed before they left, which means you won’t be getting anything in the mail or in your bank account before July 21st. When members of Congress return, they’ll only be in Washington until August 7th, at which point another recess will begin. That gives them 15 days to approve more aid for Americans.

As Politico reports, Senate Majority Leader Mitch McConnell said earlier this week that the next session will be “the perfect time to take an assessment of the economy.” Missouri Senator Roy Blunt also said that “a month from now we should be in the final stages of getting that bill together” to “ensure we have more testing, that we continue to work on therapeutics and that we have the money we need to move forward with a vaccine.”

If the House and the Senate can’t figure something out before August 7th, Americans are going to be out of luck until September 10th, which is the next time the elected officials will gather. With all that in mind, and with so many of the programs and assurances the CARES Act provided set to expire, it’s hard to imagine that a bill won’t be signed into law during this session. Then again, it might not surprise us all that much either.

Providing Congress does opt to send more direct payments to American citizens, they would presumably arrive just as quickly as the first round. Forbes reminds us that the first stimulus checks were sent out 17 days after Congress approved the CARES Act, which means that if legislation with more direct payments is approved on August 7th, there’s a very good chance that we’ll start to see that money before the end of the month.