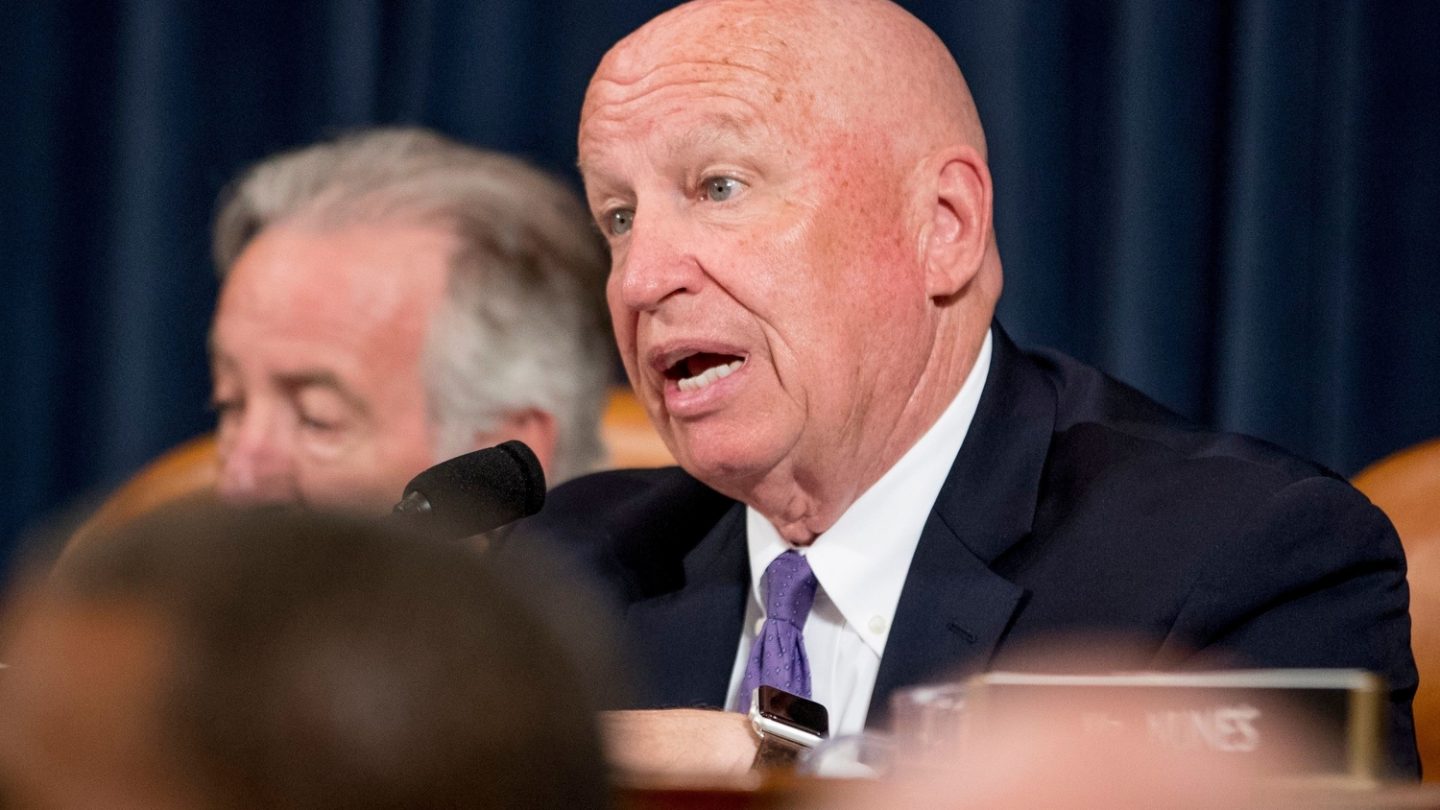 Not that anyone needs a reminder, but for all practical purposes there are pretty much just two news stories that matter in the US right now. One of them is the social unrest taking place around the country related to the protests inspired by George Floyd, excessive use of force by police and the Black Lives Matter movement. The other, in case you forgot, is the coronavirus pandemic and all of the forces, response, and storylines stemming from it — including the government response to the virus that, to date, has infected more than 1.8 million people in the US and resulted in more than 105,000 reported deaths here. That’s according to the latest data from Johns Hopkins University.

There continues to be chatter, proposals floated, and a general sense that Congress should do something as it relates to a follow-up coronavirus stimulus package. A new report from the Congressional Budget Office Monday gave some new urgency to this, predicting that the coronavirus will erase almost $8 trillion from the US economy over the next decade. Accordingly, yet another new stimulus proposal has emerged that would offer people another $1,200 — but there’s a catch.

We say “another” $1,200, because, remember, the first coronavirus stimulus package that Congress enacted in March included funding to support up to $1,200 direct payments to most Americans, while married couples could get up to $2,400 (plus an extra $500 for each eligible child). The new idea comes from legislation introduced by Rep. Kevin Brady, the ranking Republican on the Ways and Means Committee in the House of Representatives, and it simply includes the following: Under his proposal, workers would be eligible for a $1,200 return-to-work bonus as an incentive to get employers and the economy moving again.

“Through a Return To Work Bonus — which would allow workers to keep up to two weeks of unemployment benefits if they accept a job offer — we can make sure these temporary job losses don’t turn into permanent ones,” Brady said in a press release by way of explaining his idea.

Brady’s is an interesting idea, sure, but there’s also a glaring hole — or, rather, a group of people who’d be left out of this. What about essential workers? Bus drivers, warehouse workers, and the like, who’ve continued to show up for work during the pandemic, potentially risking their health? They would be shut out from this benefit as it stands now, because they can’t “return” to something they’ve been going to all this time, which is arguably unfair and definitely needs to be addressed if a proposal like this is to move forward.