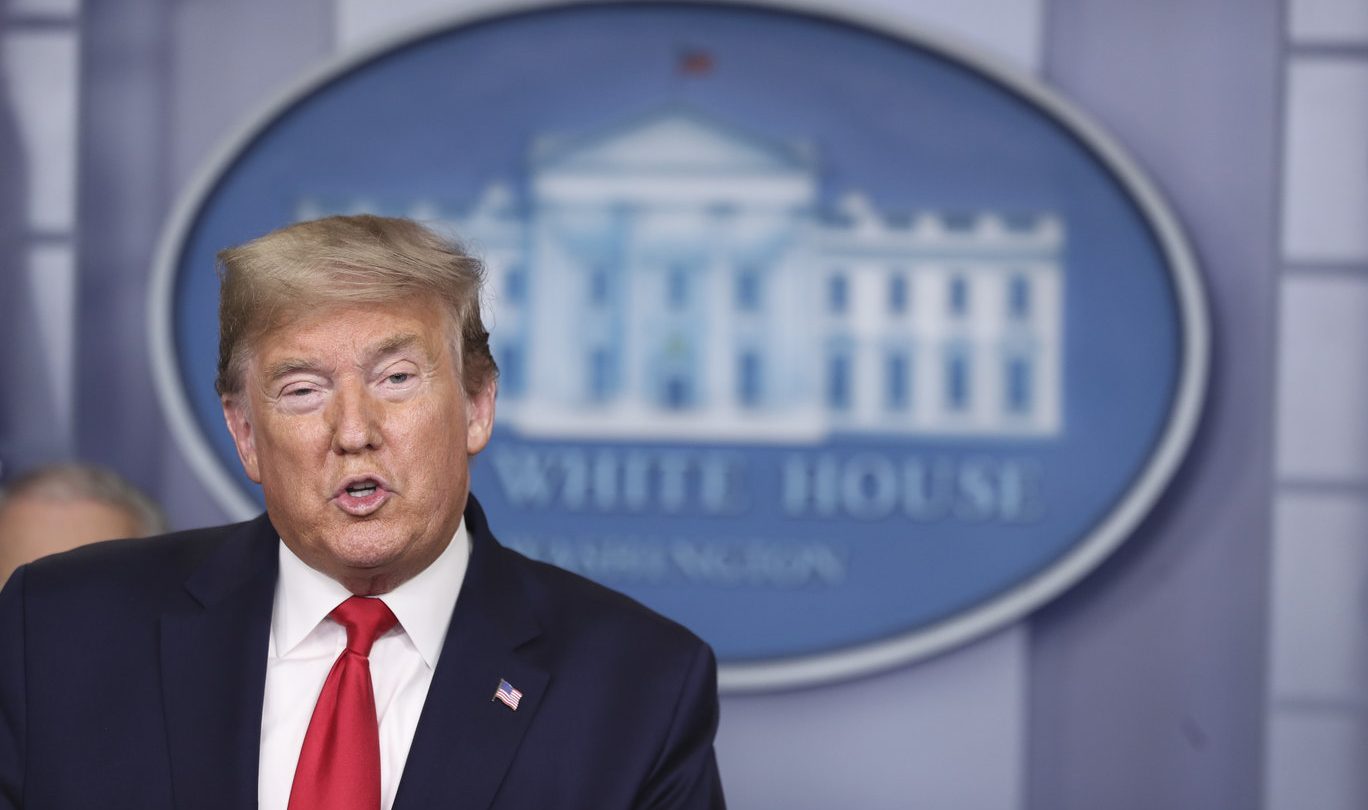 Here’s the latest in what’s become a long string of examples of how the response to the COVID-19 coronavirus outbreak has been a patchwork of efforts between federal, state, and local agencies that sometimes overlap, are sometimes redundant, and other times reveal stunning ineffectiveness.

Regarding the latter, there’s a wild reason why some recipients of unemployment checks — who stand to receive more money from than usual, thanks to the $2.2 trillion coronavirus stimulus package Congress passed in late March — have yet to receive their payments. And it has to do with the fact that the computer systems supporting some state unemployment programs run on COBOL, a computer programming language that’s 60 years old.

You might recall that one of the key elements of the stimulus bill was a $600 weekly increase in unemployment benefits. Officials in states like Oklahoma are racing to implement benefits made possible by the congressional legislation, but because some of its computer systems are so old — and so few people know how to program in COBOL — it’s taking as long as two weeks to process some claims. This undercuts the point of Congress cobbling together the massive stimulus package in the first place, because one of its motivating factors was to get money into the hands of Americans who have been laid off or furloughed as quickly as possible.

Oklahoma Employment Security Commission executive director Robin Roberson, who started in that role just nine weeks ago (right before the outbreak of the coronavirus), said the aging computer infrastructure issue is one that multiple agencies in her state and beyond are plagued with right now when it comes to implementing the unemployment insurance increase provided by law.

“Our mainframe is literally over 30 years old,” Roberson told Bloomberg, adding that it’s difficult to program in — and that COBOL programmers are “somewhat scarce.”

Days ago, New Jersey Governor Phil Murphy put out a call for COBOL programmers to help his state overcome similar problems. And the Connecticut Department of Labor has been bogged down with its implementation of coronavirus stimulus aid as a result of COBOL code underpinning its computer systems as well.

The federal government was not caught unawares. Back in 2019, a US Government Accountability Office report mentioned COBOL repeatedly within a larger analysis of why agencies need to speed up modernization. According to HP Marin Group LLC CTO Phil Teplitzky, though, this problem is compounded by the fact there’s not much in the way of documentation associated with these COBOL-based systems. Agencies and companies tend to rely on so-called COBOL “folklore,” he told Bloomberg, referring to the practice of asking COBOL programmers to simply remember how things were done.