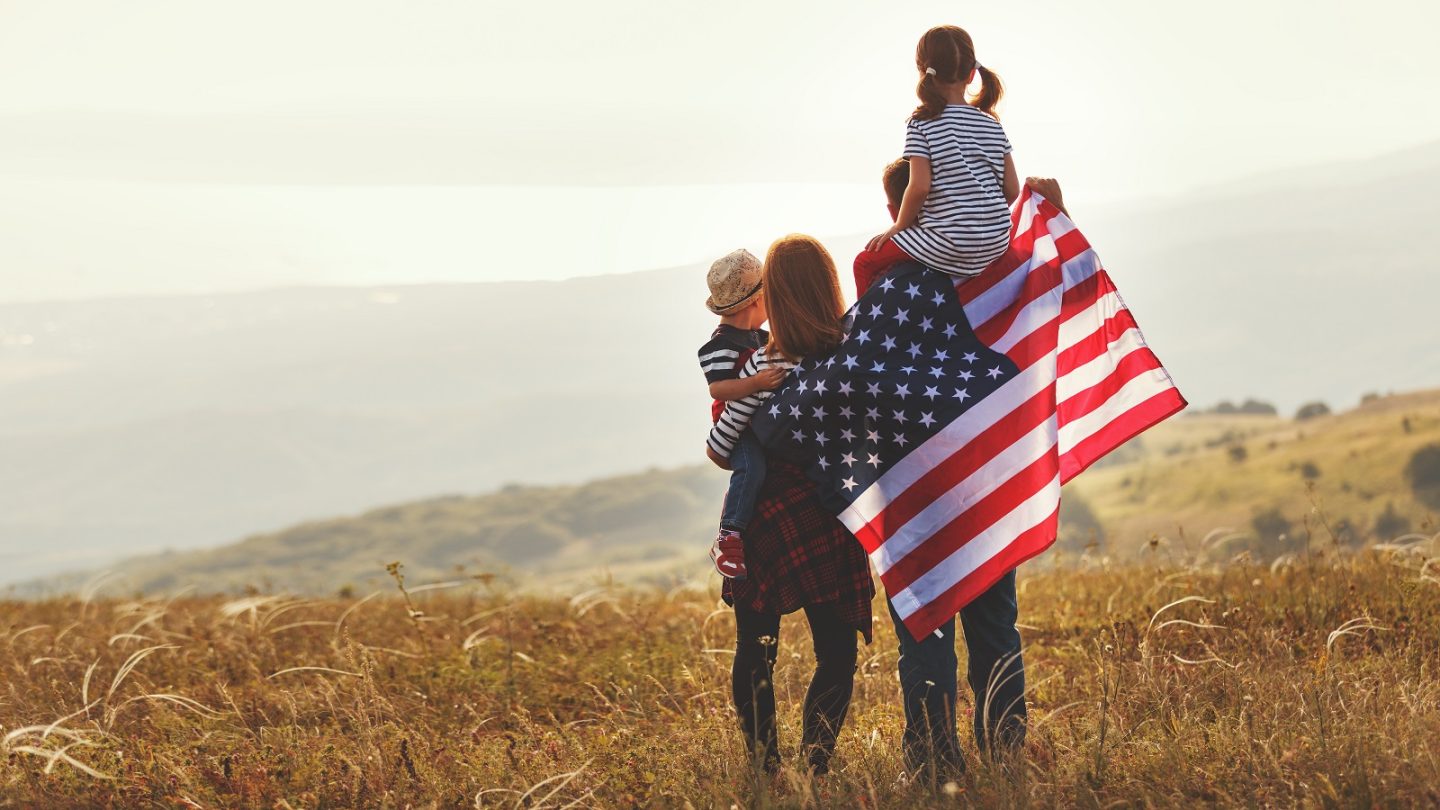 It’s no secret that the United States has had a more difficult time with the novel coronavirus pandemic than any other country. As of Thursday morning, 5.5 million Americans have tested positive for COVID-19, while more than 170,000 have died. Those are both world records, and based on a recent CNN poll, the mismanagement of the health crisis has taken a toll. 68% of Americans say that they are embarrassed by the US response.

A study conducted via telephone by research company SRSS for CNN reached 1,108 participants, most of which are increasingly dissatisfied with the way Donald Trump and his administration have handled the pandemic. Five studies have been conducted by SRSS since March, and the approval rating for the president’s handling of the pandemic is down to 38%, which is the lowest it has ever been, with a record 58% disapproval rating as well.

Unsurprisingly, that embarrassment has bubbled over into anger, as 79% of participants say that they are either very angry or somewhat angry about the way things are going in the country today. CNN points out that this question has been asked in polls periodically since 2008, but this is the highest the number has ever been.

Although a healthy majority of Americans agree that their country is not on the right track, there are plenty of issues Republicans and Democrats are split on. According to the poll, 74% of Republicans believe that K through 12 schools should be reopening this fall while just 12% of Democrats agree. This likely relates to the fact that 76% of Democrats believe the worst of the pandemic is yet to come compared to just 26% of Republicans.

Perhaps the most worrying statistic of all relates to vaccines. Just 56% of Americans say that they would try to get a vaccine to prevent coronavirus infection if one were widely available at a low cost, while 40% say that they would not. That’s down from 66% in May, and is an incredibly discouraging sign for the future. Oddly, 62% of Americans are still somewhat or very confident about the ongoing trials for a vaccine, which have been moving at record pace in recent months as researchers and doctors around the world attempt to combat this virus.

The one area where Trump has seen improvement is in the economy, as his approval rating in that arena has jumped back up to 51%, which is the highest it has been since the March poll right before the pandemic struck.