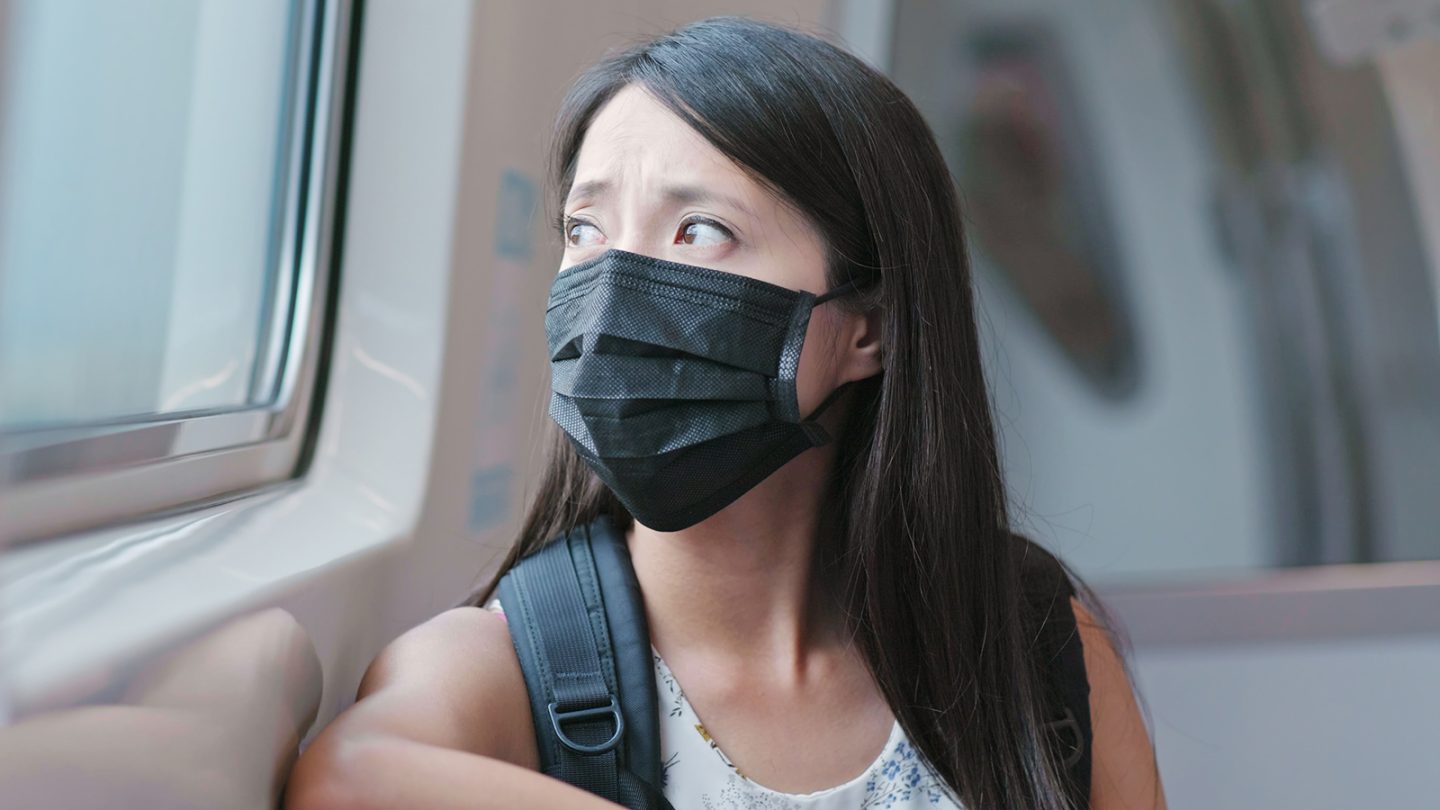 It’s been more than a year since the first novel coronavirus cases were discovered in Wuhan, China, and the world still has no idea how it all started. To put it differently, more than 86 million people have had a confirmed COVID-19 case so far, and nearly 1.88 million of those died of complications. The real number of infections is actually much higher, as only a fraction of those infected has been getting tested. Yet Beijing has stalled the official World Health Organization investigation into the matter to the point where it’s only starting, and it’s all on China’s terms.

The point of the investigation isn’t to assign blame to China or any other country. No nation can control the emergence of such a pandemic, and no country would have been better prepared. But China’s lack of transparency, the delayed response to the Wuhan crisis, and the censorship that followed are factors that hindered the global response to the virus. Beijing might be worried that the world could blame China for the pandemic. That explains China’s increasingly more active campaign to find a different source of the illness. The newest COVID-19 origin story idea is even wilder than previous ones. The novel coronavirus might have reached China via auto parts packaging. Thankfully, it’s Chinese officials that have already shot down the idea.

China’s propaganda apparatus used various coronavirus studies from Western countries in recent months to indicate a different origin point for the pandemic. China said that imported frozen food packaging could have brought in the virus. Officials also said that the virus could have emerged in different markets, pointing out studies from Europe that detected the virus’s presence in different countries at different points in 2019. Different research said that the infection might have started in the Indian subcontinent. These theories do not change the fact that Wuhan was the first major COVID-19 outbreak and that the coronavirus strain believed to have helped the virus reach pandemic level also developed in China.

Reports circulating on Chinese social media on Monday said the virus had been detected on auto part packaging in various cities, including parts from foreign brands, according to CNN. By the afternoon, the chief epidemiologist of China’s CDC had stepped in to tell state media that the auto parts were not imported, thus effectively killing the origin story. He also said that whatever traces of the virus were discovered, they were not infectious.

Still, ideas launched on social media often become viral and can do more damage before an official reply, such as Wu’s, comes in. Official statements also tend to be less viral than theories. Also, some would push such theories indicates that Beijing is actively trying to have alternative stories for the virus’s origin in preparation for whatever the investigation will find.

Fomite transmission, or getting infected from touching surfaces, is a theoretical possibility for COVID-19. The virus can survive between several hours and several days on objects, depending on various conditions. The virus could fare much better in darker places with lower temperatures, which would explain why it might still be viable after traveling on frozen food packaging for days.

To get infected, the virus would not only have to be infectious, but a person would have to touch their eyes, nose, or mouth right after touching surfaces covered in coronavirus. Health officials, including the WHO, made it clear that infection from objects is highly unlikely, including food.

The virus spreads mainly via droplets and aerosols, with closed, unaired spaces favoring transmission. Frequent hand washing, face masks, and social distancing are health measures meant to mitigate the risk and reduce the spread of COVID-19.

Just as Beijing is looking to offer alternative origin stories about the illness, more reports are coming out highlighting the problems in China’s initial response to the new illness and the research censorship that followed.

As for the official WHO-China investigation, it’s unclear when it will be finalized.