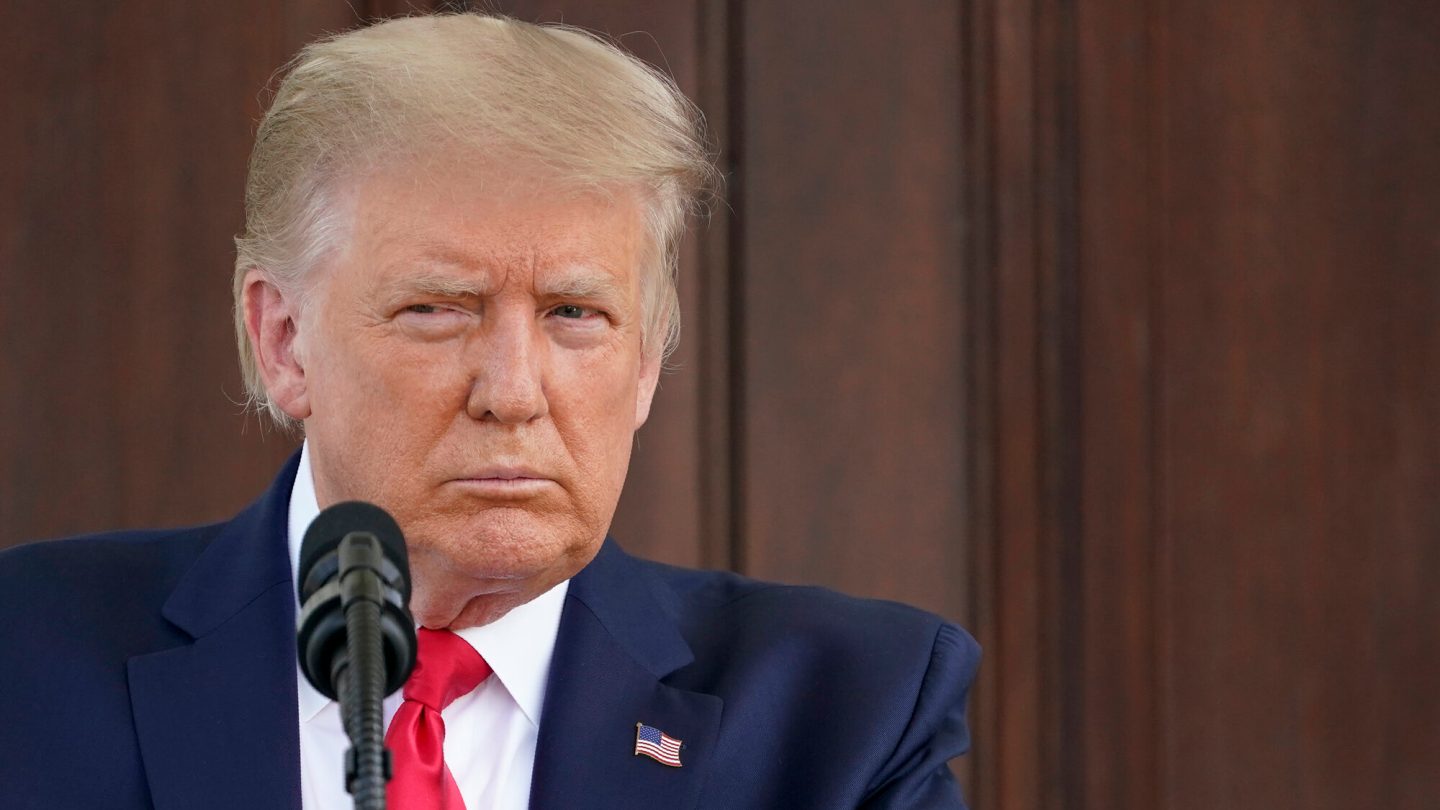 There’s been an unfortunate trend that’s unfolded over the past several months, in terms of where Americans get their coronavirus news — and, more specifically, what sources of information they trust the most.

A new poll commissioned by CBS News and conducted last week found that Americans’ trust in a number of key institutions has diminished as the coronavirus pandemic has dragged on. Everything from the pronouncements of President Trump to advisories from the CDC, the national media in general, as well as state governors (from whence have come the stay-at-home orders and business closures that have made the pandemic so painful) — the polls’ results show that Americans’ trust in all of those things has fallen since March. But at least two quite interesting things stand out, upon a cursory examination of some of those findings from the CBS News poll.

The poll actually measured a broad swath of public sentiment, such as whether people would step up to be vaccinated in the first wave once a coronavirus vaccine is made available. For the purposes of this post, however, we’re going to zero in on one aspect of the poll’s results — Americans’ trust in the information they’re getting about COVID-19.

Take a look at the infographic below. One thing you’ll notice is that trust has fallen across the board when it comes to the sources of information listed below — but it’s fallen a lot more for some of the sources, in particular.

Since March, trust in the information about the coronavirus we’re getting from President Trump has fallen a little — by 6 percentage points. But in that same time, Americans have comparatively lost more trust in their respective state governors (a loss of 14 percentage points) while a lot more trust has been lost in the CDC (trust falling from 86% in March to 54% now).

Also, compare where things stand between President Trump and the national media, in terms of the current degree of trust that Americans have now. According to this poll, which was conducted by YouGov between September 2-4 and is based on a representative sample of 2,493 registered voters, it seems that Americans actually trust the president slightly more than the national media when it comes to COVID-19 information.

Lest it seem like this is saying we’ve been kidding ourselves all along and that people are inclined to discount the press and give more credence to the president or whatever other conclusions you want to try to draw — there is, of course, much more going on here. The results above, for example, shouldn’t be seen as giving the president some kind of pass, because elsewhere in the same poll voters also answered who they would trust more to make sure a safe coronavirus vaccine was being distributed in the US (Joe Biden handily won that one, 47% to Trump’s 34%).

The president’s standing in the numbers above may simply be a reflection of the fact that Americans have sort of known all along what they’re getting when it comes to Trump. The Trump of today is not all that different from the Trump of the pre-coronavirus America, which could explain why his numbers haven’t fallen all that much above (though, to be sure, it’s not a good look to be losing peoples’ trust at all during a pandemic that’s killed more than 189,000 Americans thus far, according to Johns Hopkins University data).

Separate from a comparison of the degree to which Americans trust or distrust the president, the decline above shown for the national media is also much more interesting because of the fact that we’re now in the home stretch of a presidential election. While I suspect that the decline above may be attributable to overtly partisan outlets like Fox and MSNBC being lumped in with the “national media,” it remains to be seen how much this declining trust in the media influences the outcome of the election. Misinformation and potential chaos surrounding an outcome that might not be known on election night should definitely make for a challenging story to cover — and for audiences to follow.