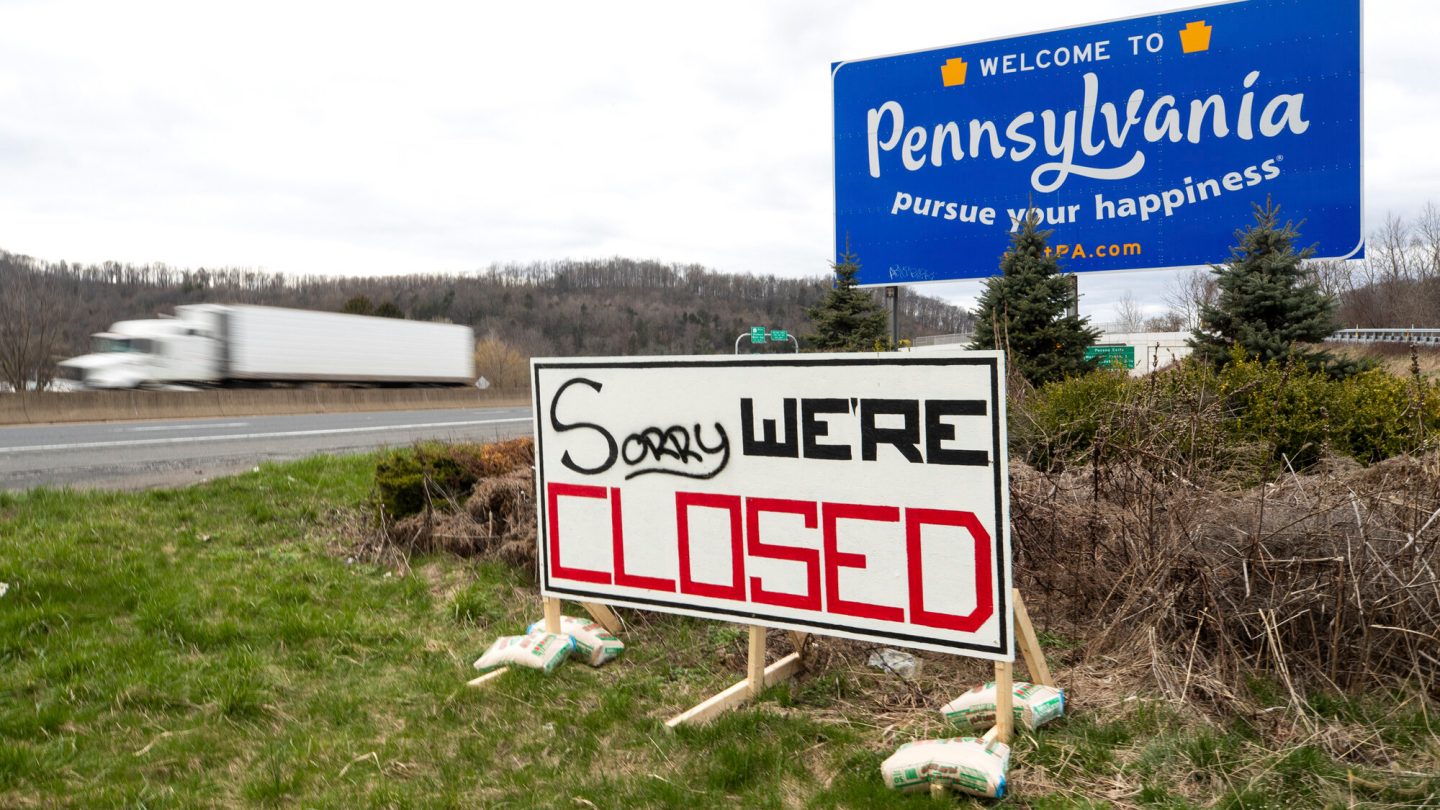 Pennsylvania was like most states at the start of the COVID-19 pandemic, soon enough implementing a series of coronavirus lockdowns and related mandates that included shuttering “non-life-sustaining” businesses to curb the spread of the virus. The measures also included clamping down on gatherings of 25 people indoors and 250 people outdoors.

Unfortunately, the restrictions led a group of plaintiffs including hair salons, drive-in movie theaters, as well as some Republican officeholders to file a lawsuit against Pennsylvania Gov. Tom Wolf and his health secretary against measures they claimed were over-broad and infringed on their rights. And, in a bit of a surprise, a federal judge on Monday ended up siding with the plaintiffs. That means, US District Judge William Stickman IV ruled, the state’s actions were unconstitutional.

While the ruling, according to local news accounts, acknowledged that the measures were an understandable response to COVID-19 and “were undertaken with the good intention of addressing a public health emergency,” Stickman goes on to declare that “even in an emergency, the authority of government is not unfettered. The Constitution cannot accept the concept of a ‘new normal’ where the basic liberties of the people can be subordinated to open-ended emergency mitigation measures.”

Elsewhere in Stickman’s ruling, he opined that “Good intentions toward a laudable end are not enough to uphold governmental action against a constitutional challenge.” Among the consequences of this ruling, plaintiffs attorney Thomas W. King III told reporters after it was issued, is that the current pandemic-related restrictions in place in the state such as limitations on the size of gatherings cannot be enforced.

President Trump was apparently pleased with the result of the decision from Stickman, a judge who Trump appointed, because he retweeted it out to his more than 85 million followers Monday night. Along with close to two dozen other posts relating to how the state’s Democratic Governor, Tom Wolf, manages the state’s affairs.

Speaking of Wolf, his office said in a statement to The Washington Post that it will ask for a stay of the judge’s decision, to allow the various restrictive measures to remain in place. And the governor also will appeal the ruling to the US Court of Appeals for the 3rd Circuit.

The latest data from Pennsylvania shows its number of new coronavirus infections has leveled off — and, in fact, that the state has managed the pandemic well enough there that it has among the lowest infections per capita in the US, per The Washington Post. That improvement would seem to point to a need to lift more restrictions, because as Wolf noted when announcing the imposition of these measures back in March, “This isn’t a decision that I take lightly at all. It’s one that I’m making because medical experts believe it is the only way we can prevent our hospitals from being overwhelmed by patients.”