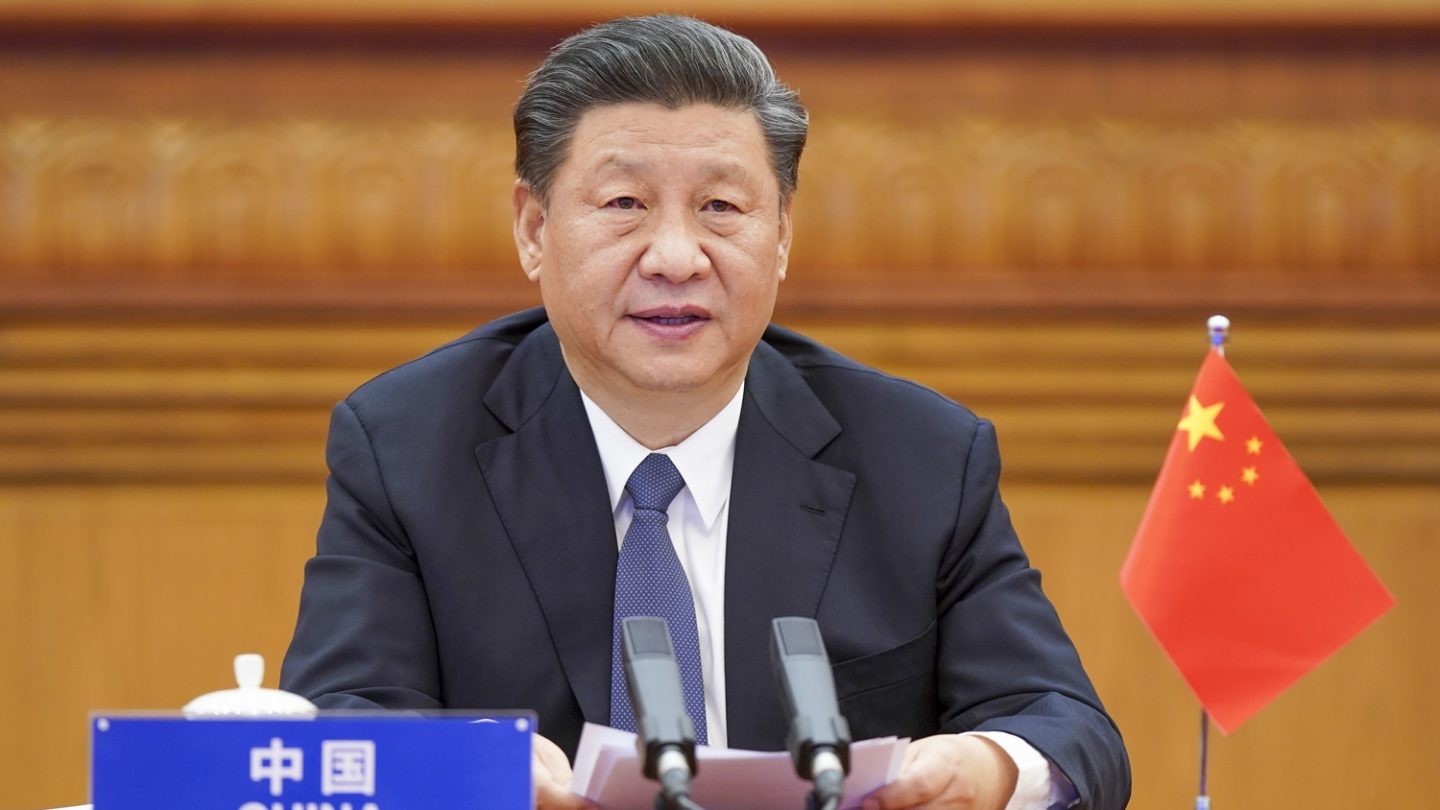 Some of you might recall getting panicked texts from friends last month or seeing social media posts that seemed to herald an imminent national lockdown of the US on orders from President Trump. The source was always kind of a vague “my friend who has a cousin who works for Homeland Security” situation.

“They will announce this as soon as they have troops in place to help prevent looters and rioters,” reads one such message, which you can still find with a Twitter search. “… he said he got the call last night and was told to pack and be prepared for the call today with his dispatch orders. He thinks they will announce before the end of the weekend.” I got one such text myself along these lines from a friend who shall remain nameless, but these rumors — some of which took on an ominous and draconian tone, such as that travel between states was about to be banned — spread so much that federal officials took the extraordinary step of trying to debunk them.

And now a new detail about their provenance has been revealed. It turns out that it was Chinese agents who helped fan the online flames of these coronavirus lockdown hoaxes in the United States.

These rumors were circulating during the early days of the coronavirus crisis in the US, when information was still hard to come by because things were changing so fast and people still didn’t have a solid understanding of the virus and what the response should be. And while misinformation circulates freely on social media every day of the week, it’s rare to see US officials and agencies weigh in to try and debunk it, risking bringing it more attention:

Hearing a lot about texts from "friends at DHS" or "friends with connections at DHS" that say DHS is planning a national lock down.

THIS IS NOT TRUE.

Do not believe the disinformation campaigns. Please do not pass it along. Use trusted local and federal government sources.

As we saw over the wkend, disinfo is being spread online about a supposed national lockdown and grounding flights. Be skeptical of rumors. Make sure you’re getting info from legitimate sources. The @WhiteHouse is holding daily briefings and @cdcgov is providing the latest. https://t.co/pgXR2Leqqy

According to the new report, some of the American officials believe Chinese operatives didn’t create the messages, but rather helped these hoaxes gain wider attention by working instead to amplify them. On Tuesday, meanwhile, the Chinese Foreign Ministry released this statement about the Times’ report: “The relevant statements are complete nonsense and not worth refuting.”