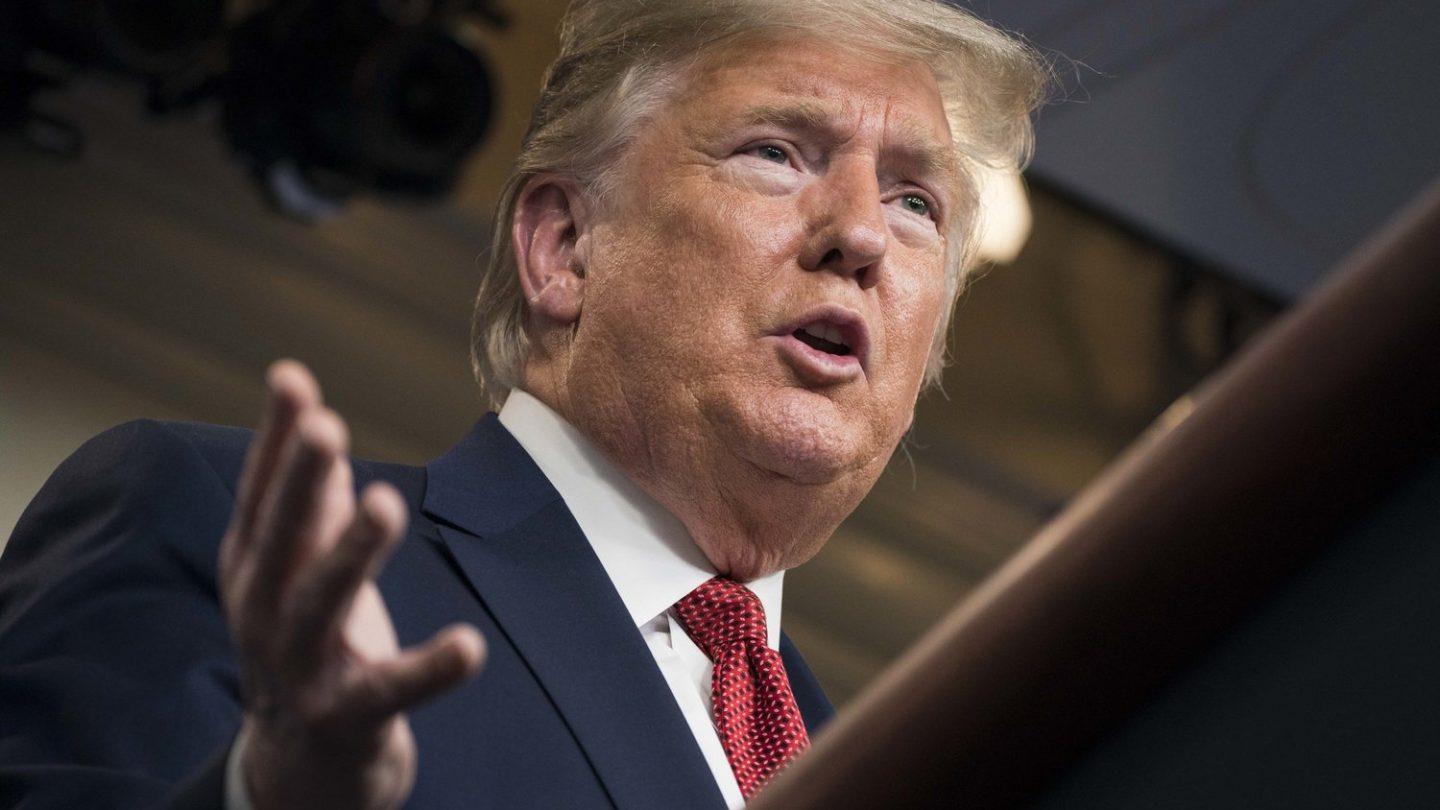 Now that the US Senate has passed its version of a $2 trillion stimulus bill meant to provide some financial aid that blunts the catastrophic impact of the novel coronavirus, the federal government is poised to begin sending out emergency checks — or, in some cases, direct deposits — to help Americans whose incomes have been disrupted.

The virus has resulted in a slew of quarantines and stay-at-home orders around the country, such that millions of Americans are hunkering down at home right now and, if they can’t shift to a work-from-home arrangement, have either seen their income completely eliminated or at least reduced to some degree. The direct financial aid proposed by the Trump administration will help a little, providing $1,200 payments to adults (double that for couples) along with an extra $500 for every child under the age of 18. How much are you going to get, exactly? Use the calculator below to estimate your total, since there are income qualification tiers to be aware of.

The Washington Post has built a simple-to-use calculator (which you can access here) that asks for a few details like your marital status and tax filing status, along with your estimated income.

While people will be keenly interested to know how much they can expect from the government, there’s at least one other point to be aware of that’s almost as important — how soon you’ll get it.

If you included direct deposit information on an already-filed (or soon-to-be-filed) 2019 tax return, the IRS will simply deposit the money into your bank account, which means you’ll get the funds sooner. Alternatively, the IRS will resort to mailing you a check, which, of course, will take longer.

For those of you who’ll be waiting on a check in the mail, estimates vary as to when you can expect it. Treasury Secretary Steve Mnuchin has insisted on more than one occasion that these will get into the mail in early April, but a likelier bet is that it won’t happen until later in the month, if not into May. The last time we all got checks like this from the government, for example, was in 2008 to help get us through the Great Recession. Then, the checks were mailed in batches, with the unluckiest recipients waiting on the last batch for some eight weeks until theirs arrived.