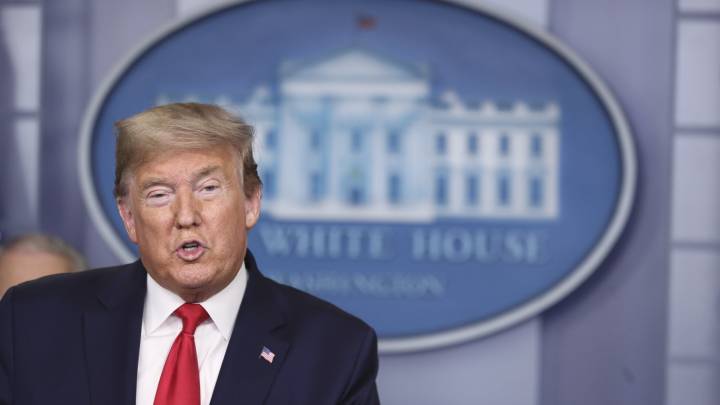 As expected, federal lawmakers have now finished hashing out the details of a massive, $2 trillion stimulus deal meant to provide a salve for some of the disastrous economic consequences of the novel coronavirus outbreak in the US. Among the most important components of the plan are the direct checks providing emergency cash from the Trump administration that will be sent out to Americans, to quickly put money back in the pockets of people who’ve been laid off or seen their hours cut as a result of us all being forced to hunker down at home because of the spread of the virus.

Per the terms of the stimulus plan, single Americans would get $1,200 while married couples get $2,400, with parents also getting an additional $500 for each of their children under the age of 18. And while that might sound like welcome news to Americans left fraught with anxiety about the future because of the damage this virus has caused, don’t celebrate just yet — it’s likely those checks won’t start going out until May, based on past precedence.

The stimulus plan sets aside about $250 billion for this emergency cash, and according to the Tax Policy Center, about 90% of Americans would be eligible for either a full or partial payment. Partial, because there are income thresholds you have to fall under in order to qualify for the full amount — an adjusted gross income of no more than $75,000 for individuals to get the full payment. If yours is between $75,000 and $99,000, you’ll qualify for a partial payment, but you get nothing if you make above $99,000 (double those thresholds for couples).

US Treasury Secretary Steve Mnuchin had promised the checks would start going out in two weeks, but based on stimulus checks like this that have been sent out in the past, May is probably a better bet as to when this will happen.

For one thing, the IRS is at the center of processing these checks, and it’s dealing with a smaller budget and staff than it had a decade ago, when the George W. Bush administration sent out a round of emergency checks to Americans amid the Great Recession. And it took Americans three months to start getting those after Bush signed the approval for them into law.

Going back even further, it took six weeks for similar rebate checks to start going out in 2001 in the wake of Bush signing a huge tax cut into law.