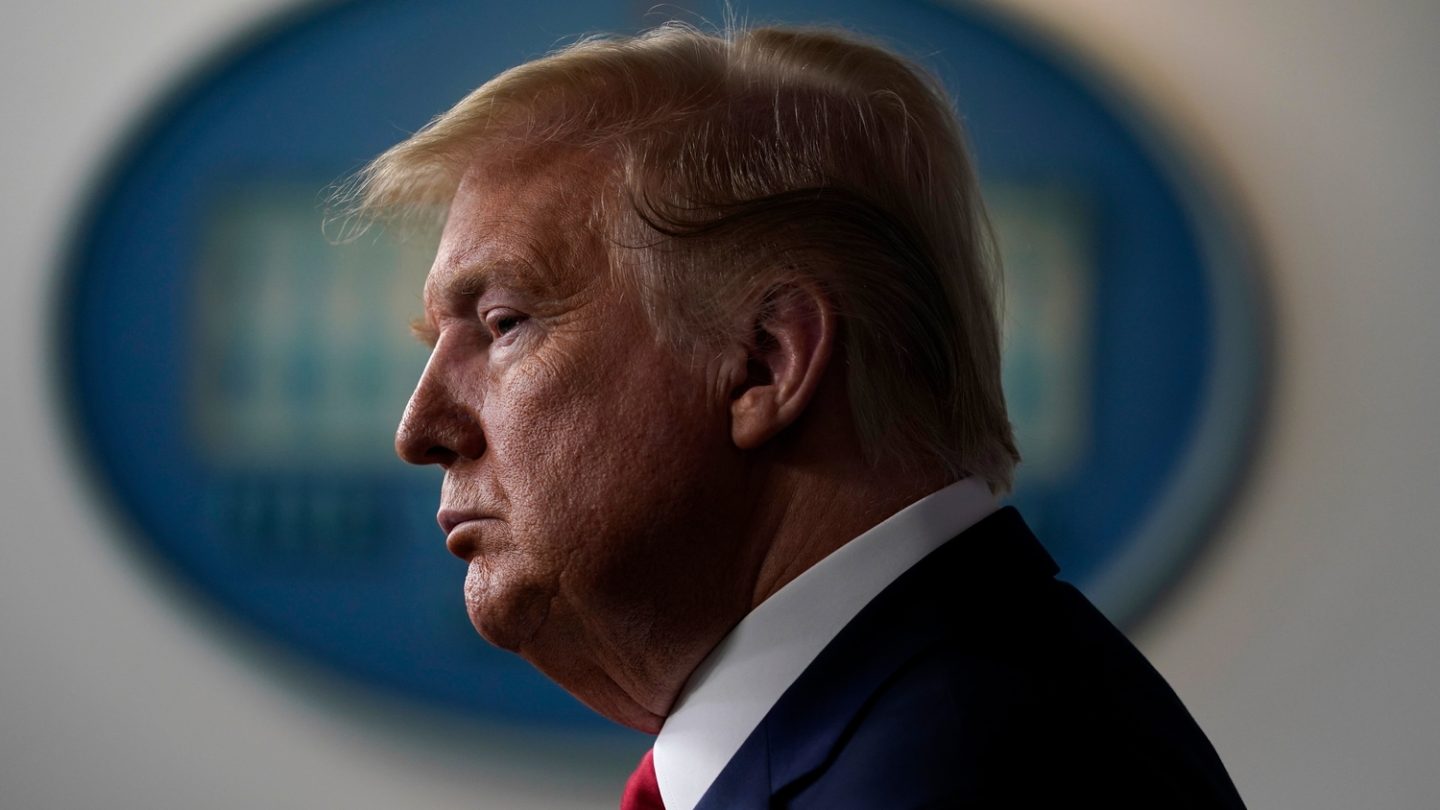 As much as $2,000 could be coming to most Americans as emergency cash — in the form of two $1,000 checks — if the Trump administration gets its wish as part of a newly proposed $1 trillion stimulus package to deal with the economic effects of the coronavirus.

This package, which far dwarfs what the government spent to bail out the banking industry in the wake of the 2008 financial crisis, would include as its largest component half a trillion dollars in direct aid to individual Americans in the form of the emergency cash payouts. The plan is still not final yet, however, and the amounts could change as the Trump administration hammers out the details with congressional leaders.

The rest of the package, as it’s currently envisioned, would consist of $300 billion meant to aid small businesses that have seen major disruptions to their business as a result of quarantines and customers hunkering down at home instead of spending money. Another $50 billion would go to shore up the airline industry, which is getting hammered at the moment since almost no one is flying right now if they can help it, while $150 billion would go toward other industries that have been affected by this crisis.

Regarding the direct cash sent to Americans, one thing that’s important to note is that not everyone would get the full $2,000. How much you actually get sent will be based on your income level and family size, with those tiers currently being worked out. You would get two checks of the same amount, whatever that amount is for you, on April 6 and another on May 18.

This plan follows private discussions among federal officials about how, without the help of a stimulus package, the country could see unemployment explode to as much as 20% — the equivalent of some 32 million Americans being out of work. Needless to say, joblessness at that level would approach a scale not seen since the Great Depression.

As of the time of this writing, there were more than 7,000 confirmed cases of the novel coronavirus in the US, with more than 1,000 new cases confirmed on Tuesday alone.