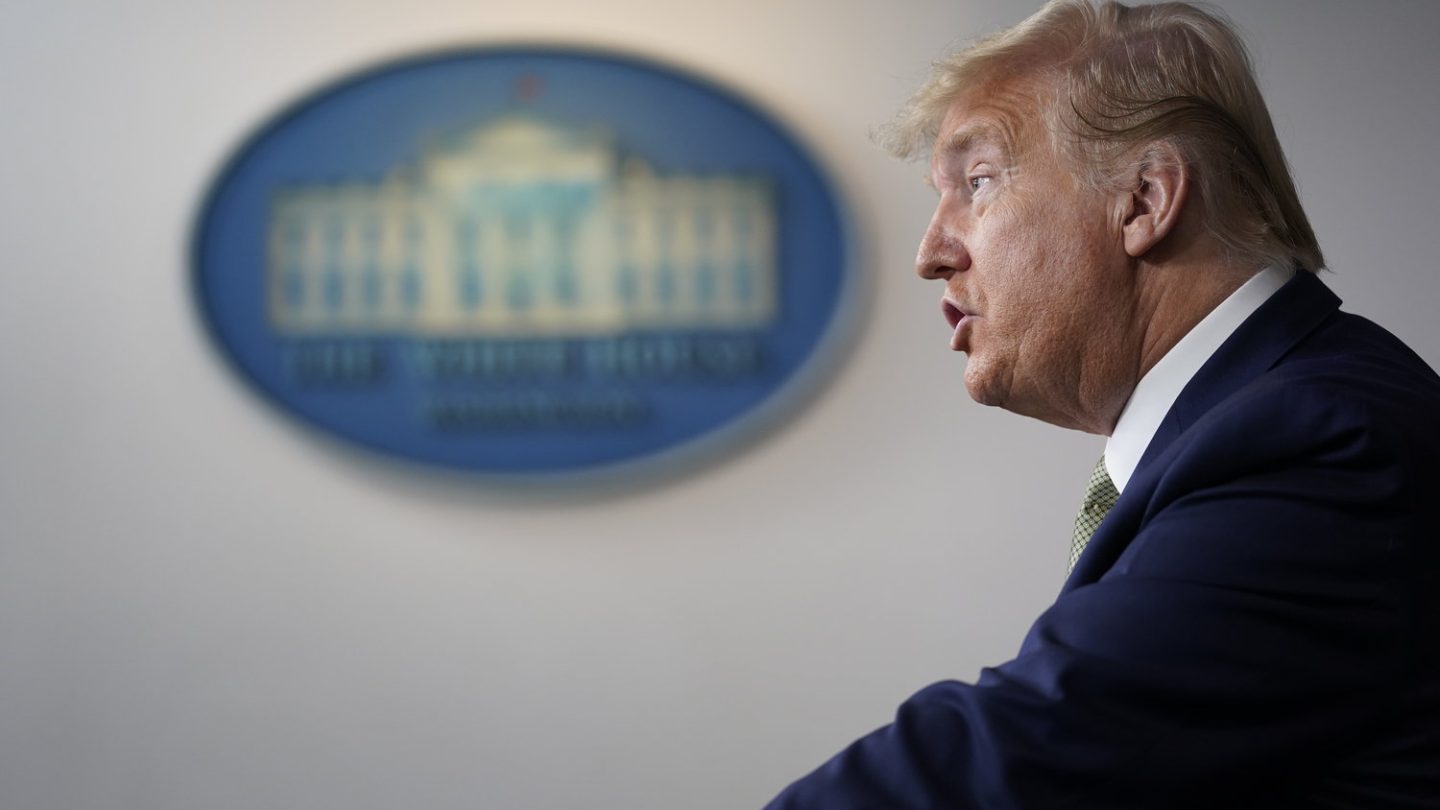 Trump administration officials on Tuesday announced another in a series of escalating and dramatic steps to combat not only the spread of the coronavirus but to try and blunt the destructive impact it’s having on the US economy.

Per US Treasury Secretary Steven Mnuchin, the federal government is now all but promising to make good on what many people, including prominent political figures like Utah Republican Sen. Mitt Romney, to send out emergency checks to all Americans as a kind of emergency financial stimulus. Romney himself has proposed the idea of giving every American $1,000, and while there’s been no indication of the size of the amount yet, Mnuchin today signaled the Trump administration is on board with the idea and what’s to get it done soon.

This comes as the catastrophic effects of the coronavirus are continuing to set in. On the human front, the scale is certainly considerable and terrifying. The latest figures show that more than 183,000 people have contracted the virus globally and 7,167 have died. In the US, more than 4,600 people have become infected and at least 85 people have succumbed to the disease.

Quarantines have proven to be one of the few tools at the moment that most effectively combats the spread of the virus. Meanwhile, mass quarantines and social distancing mean people aren’t spending money in public, which has caused unprecedented slumps and the near-collapse of businesses and industries around the country, from stores and restaurants that have closed and gone dark to an historic drop-off in business for the travel industry.

This hint today that the administration is preparing to send out emergency cash to all Americans comes a day after one of the worst stock market drops in history, as well as remarks from President Trump that the current status quo in the US as a result of the coronavirus may last until July or August. At the earliest.