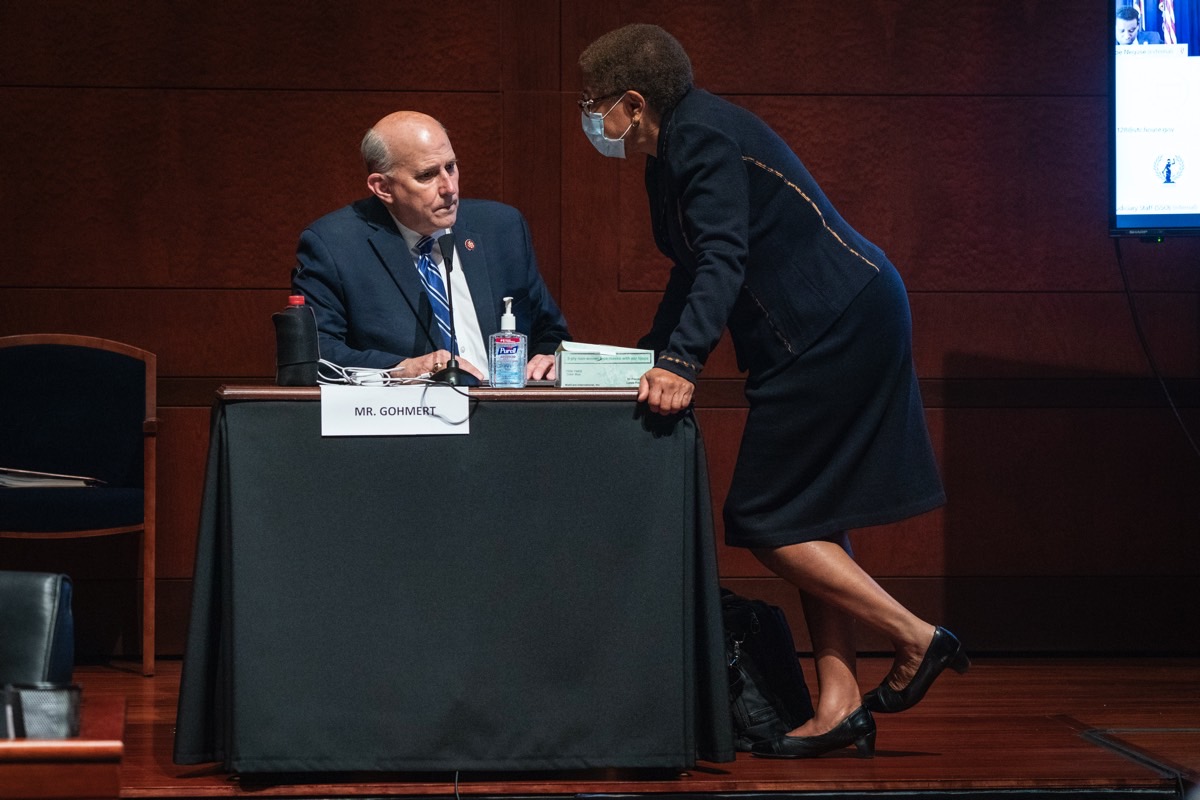 No object or treatment can offer 100% protection against the novel coronavirus. If you wear a face mask when in the presence of others, if you keep practicing social distancing and avoid crowds, and if you wash your hands often, you decrease the risk of getting COVID-19. The virus spreads via droplets and microdroplets that allow it to reach other people and surfaces and linger in the air. The closer you are to someone who has been infected, the more likely you are to get the virus as well. Because many people remain asymptomatic for the entire duration of their COVID-19 infection, you won’t even know where you got it from.

Sadly, many people oppose face masks for the silliest reasons, choosing to ignore the simple precaution that could save their lives. It’s not just average Americans who ignore face masks either, but also the high-ranking officials. One of these well-known anti-maskers was just given a positive COVID-19 diagnosis, and he’s now wondering whether the mask he rarely used may have been the culprit behind his coronavirus infection.

East Texas Representative Louie Gohmert was supposed to fly to Texas on Wednesday with President Trump. We know that anyone who comes in contact with the president is tested beforehand, which is why Trump chooses not to wear a face mask in situations where most of us would. That’s when a test revealed to Gohmert that he was infected. White House officials tested him a second time, and the result was positive again, per KETK.

Just want to emphasize — Rep. Gohmert returned to his Capitol Hill office & told staff he wanted to inform them *in person* instead of finding out from news reports. Some staffers were already in the process of leaving as Gohmert came back, I'm told. https://t.co/Aie1K2jPAc

Gohmert told the NBC affiliate that he is asymptomatic as of Wednesday morning. That’s also when he mused on whether wearing a mask is what got him infected.

“I can’t help but wonder if by keeping a mask on and keeping it in place if I might have put some… of the virus on the mask and breathed it in… But the reports of my demise are very premature,” he said during a video interview.

It is possible to put some virus on the mask if you don’t wear the mask appropriately, if you touch your face without washing your hands, and if you’re in contact with too many people. But having a face mask on while respecting all the other safety guidelines will not lead to anyone getting infected.

Gohmert was seen without a mask around Capitol Hill often, although he said that he has been wearing a face mask in the past week or two more than he has in the past four months.

The Republican representative was in attendance at Tuesday’s House Judiciary Committee hearing with Attorney General William Barr. Footage before the hearing showed Gohmert and Barr walking together in close contact, and neither of them were wearing masks, Politico reports.

Even though Gohmert just tested positive, he still maintains his belief that face masks should not be mandatory. He told KETK that he thinks people can make decisions on their own about wearing a mask. “This used to be a free country,” he said. “If somebody feels strongly about everybody should wear a mask, then they shouldn’t be around people that don’t wear masks,” the congressman said. He told the station he had alerted people he was in close contact with over the past several days to get tested.

In the same KETC interview, Gohmert said he would isolate himself for the next 10 days. One of his aides emailed Politico to thank the blog “for letting our office know Louie tested positive for the Coronavirus.”

“When you write your story, can you include the fact that Louie requires full staff to be in the office, including three interns, so that ‘we could be an example to America on how to open up safely,'” the aide said. “When probing the office, you might want to ask how often were people berated for wearing masks.” The congressman denied those claims in an interview with Fox News’ Sean Hannity. It’s unclear where he filmed his interview, but he drove back to Texas.

Unsurprisingly, Rep. Gohmert will now begin hydroxychloroquine therapy for COVID-19, per The Washington Post. We know definitely at this point that the drug is ineffective in treating COVID-19.

To recap, a person who does not believe in face masks got infected with the most dangerous and widespread pathogen on the planet, wondered whether wearing a mask actually got him infected, and will now take a drug that could end up causing him more harm than good.