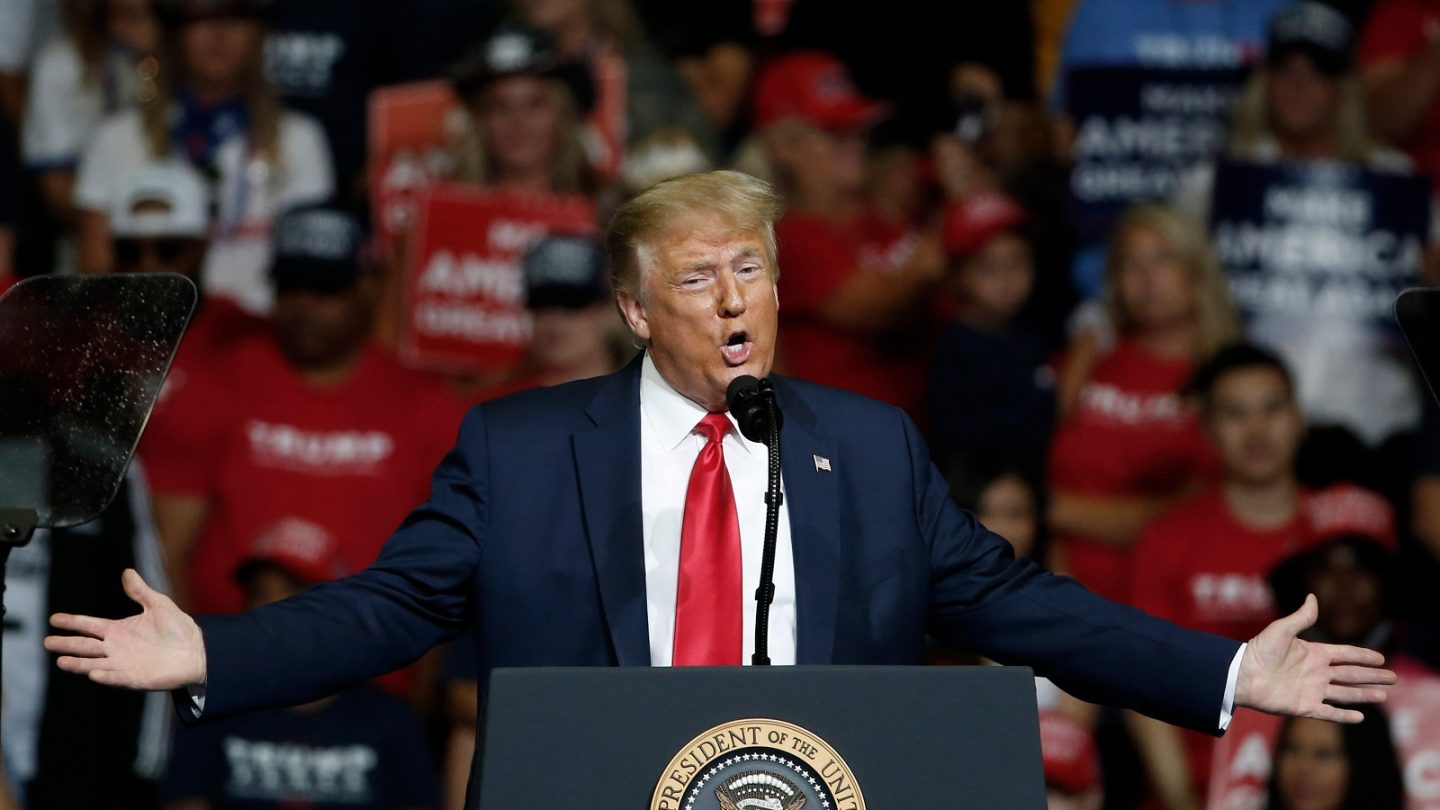 On Saturday, June 20th, thousands gathered at the BOK Center in Tulsa, Oklahoma to attend the first campaign rally for President Donald Trump since the novel coronavirus pandemic reached the United States. COVID-19 cases had been on the rise in Oklahoma for over a week when Trump and his staff arrived, and now, nearly three weeks later, Tulsa health officials say that the rally “likely contributed” to a recent spike in cases.

Tulsa County reported a record 261 new cases on Monday, and another 206 on Tuesday. For comparison’s sake, 76 new cases were reported on the Monday before the Trump rally, and the daily record at the time was 89. You can see from the chart on the Tulsa Health Department’s website that positive cases were arguably spiking in the days ahead of the rally, but the numbers began skyrocketing shortly after Trump’s team left town.

As an Associated Press report notes, the Tulsa Health Department does not discuss specific events where residents may have been infected, but Director Dr. Bruce Dart believes that large gatherings around that time “more than likely” caused the record numbers we’re seeing this week. “In the past few days, we’ve seen almost 500 new cases, and we had several large events just over two weeks ago, so I guess we just connect the dots,” he said.

In addition to the rally, Tulsa also saw protests out in the streets following the murder of George Floyd, which is what Dr. Dart is referring to when he talked about “several large events.” Other cities with stable infection rates, including New York City — once the epicenter of the pandemic — have not seen a similar spike following weeks of protests. Trump campaign spokesman Tim Murtaugh attempted to use that as a defense:

There were literally no health precautions to speak of as thousands looted, rioted, and protested in the streets and the media reported that it did not lead to a rise in coronavirus cases. Meanwhile, the President’s rally was 18 days ago, all attendees had their temperature checked, everyone was provided a mask, and there was plenty of hand sanitizer available for all.

According to Murtaugh, “the media’s concern about large gatherings begins and ends with Trump rallies.” This would be a significantly more compelling argument if there wasn’t abundant proof that asymptomatic carriers can spread the virus just as easily as someone with a high fever and obvious symptoms, and if there wasn’t footage of thousands of unmasked attendees standing and sitting inches from one another at the rally.

Oklahoma hit a statewide record of 858 new confirmed cases on Tuesday, which prompted the cities of Norman and Stillwater to approve mask mandates. Overall, 407 people have died of COVID-19 in Oklahoma.