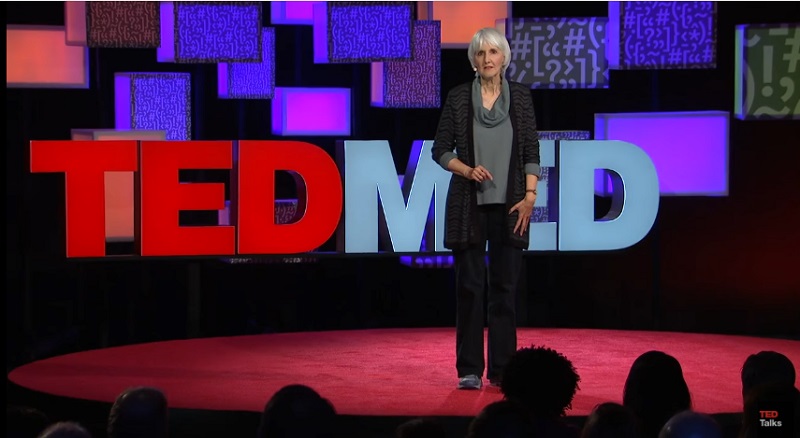 On April 20, 1999, Eric Harris and Dylan Klebold walked into Columbine High School with an elaborate plan to kill as many students as possible. Armed with knives, homemade bombs and an arsenal of high-powered guns — including a TEC-DC9 and various sawed-off shotguns — Harris and Klebold wreaked havoc at the school before they both committed suicide. When the dust settled, 12 students and 1 teacher were killed, with many more injured in the process.

The Columbine High School massacre, as it’s known, could have actually been much worse. Thankfully, a good number of the homemade bombs used in the attack — some of which were designed to kill and maim emergency responders — didn’t detonate as intended. More broadly, the massacre made headlines across the globe and sparked heated debates about contentious issues like gun control, suicide, bullying, school violence and mental health.

Nearly 18 years later, many unanswered questions remain about the underlying motivations behind the attack, not to mention the mental states of both Harris and Klebold. Recently, though, Klebold’s mother Sue has stepped into the public light in an effort to help make sense of the attack.

Over the last year, Sue Klebold has sat down for interviews with publications like the Oprah’s O Magazine where she discussed how the massacre has impacted her life. All the more interesting are Klebold’s ruminations about and how she seemed to miss some warning signs she, with the benefit of hindsight, should have paid more attention to.

Klebold also penned a book titled, “A Mother’s Reckoning: Living in the Aftermath of Tragedy.” The book’s description reads in part: “In A Mother’s Reckoning, she chronicles with unflinching honesty her journey as a mother trying to come to terms with the incomprehensible. In the hope that the insights and understanding she has gained may help other families recognize when a child is in distress, she tells her story in full, drawing upon her personal journals, the videos and writings that Dylan left behind, and on countless interviews with mental health experts.”

More recently, Kelbold delivered a Ted talk where she touched on a few of the issues referenced in her book, including the “intersection between mental health and violence” as a means to “examine the link between suicidal and homicidal thinking.”

For anyone with an interest in the Columbine massacre specifically or some of the issues it brings to the forefront generally, the video is well worth watching.