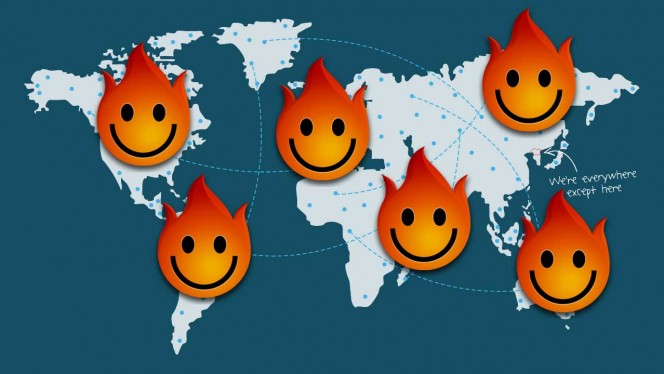 Starting in February, China will force telecoms companies to block individual access to VPNs, Bloomberg has learned. Although VPNs are technically illegal in China already, getting ISPs to block them is a major escalation in enforcement, and will make it substantially harder for Chinese residents to skirt the Great Firewall.

Provisions are being kept for corporations to retain access to VPNs, although they’ll have to be licensed with the government. Technologically, it’s unclear exactly how the ban will work: telecoms companies can easily ban access to the ports used by common VPN services, but you can imagine that workarounds and privately hosted servers will pop up that will be much harder to take down.

A simple approach will be taking out the low-hanging fruit: Netflix, for example, has managed to easily prevent the use of most VPNs to skirt around geographical content restrictions. But with a little work, it’s still easy enough to set up your own VPN server and client and configure them to get around almost any internet restrictions.

Although the move is obviously targeted against individuals trying to skirt China’s firewall, the impact on businesses could be huge. Many companies rely on VPNs to allow remote workers or travelling employees to use corporate systems safely; limiting access, or making it onerous to set up a VPN, could make it harder for employees or small firms to do business in China.

Many countries have tried in the past to block access to the internet, with varying degrees of success. North Korea has a near-total internet blackout, while China takes the resource-intensive approach of a national firewall and massive real-time monitoring. VPNs are the one thing that’s consistently worked for getting around internet filters; a successful implementation by China could be good news for other authoritarian dictatorships around the world.