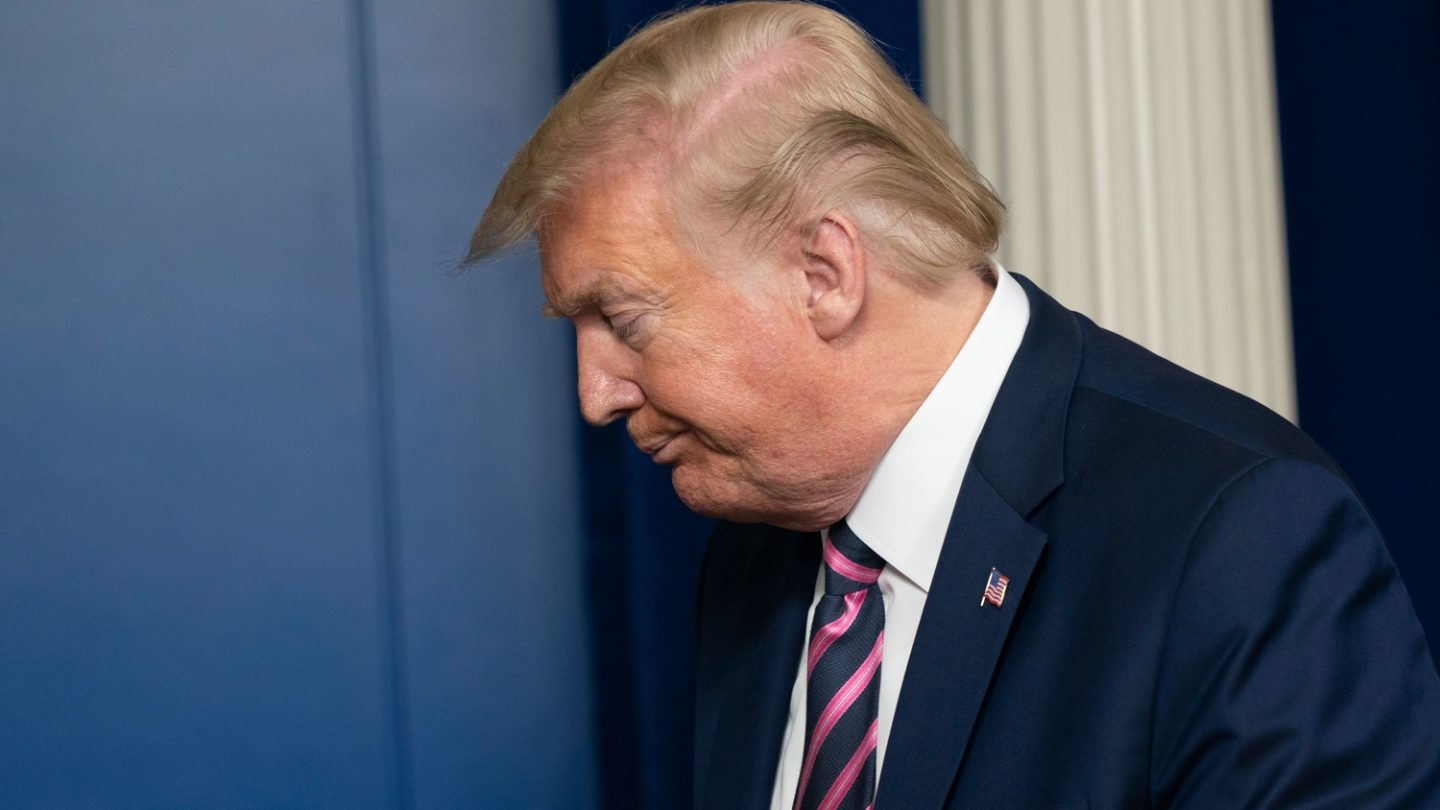 So it’s come to this. Tensions between the US and China, which were already strained well before the onset of the coronavirus pandemic, have apparently hit enough of a low that a state-run media agency in the country has released a video in which cute Lego characters depict the respective responses to the pandemic from both China and the US. (Spoiler: The video shows China as the good guys and the US as bumbling fools).

The video was released on Thursday by the Xinhua News Agency, following President Trump’s declaration on Wednesday that China’s central government is purposefully working to hurt the president’s re-election chances. “The high-volume attacks against China, including absurd and ill-disposed calls for inquiry, lawsuits, and compensation to hold China liable for coronavirus damage, all stem from the desperate effort to divert domestic attention and shield their own incompetence and mistakes from scrutiny,” the Chinese media outlet shot back on Friday.

The two-minute video, which you can watch below, uses a Lego version of the Statue of Liberty to stand in for the US, which is shown repeatedly downplaying and contradicting pronouncements from the (Lego-ized) representatives of China.

China: We discovered a new virus.
America: So what?

China: It's Dangerous
America: It's only a Flu

As the video continues its rundown of the coronavirus timeline, it also makes reference to China building two hospitals in Wuhan — where the outbreak originated — in February, an explosion of coronavirus cases in Italy in March, and Trump then announcing that he’s putting a stop to funding for the World Health Organization.

Lego on Friday said it had nothing to do with the video, which concludes with the Lego representing the US declaring: “We are always correct even though we contradict ourselves.” At that, the Lego figure representing China shoots back: “That’s what I love best about Americans… your consistency.”

China and the US have been locked in a trade dispute for more than a year now, and according to CNN, the White House is preparing a plan to somehow “punish” China for the virus. But with each new development in the US posture toward China, it seems, the country now seems more inclined to push back with a defense every time — never mind the veracity of either side’s claims.

Timeline shows critical moments of China-U.S. #COVID19 interaction
To say China did not cooperate is a total LIE pic.twitter.com/vcyibtmjV4