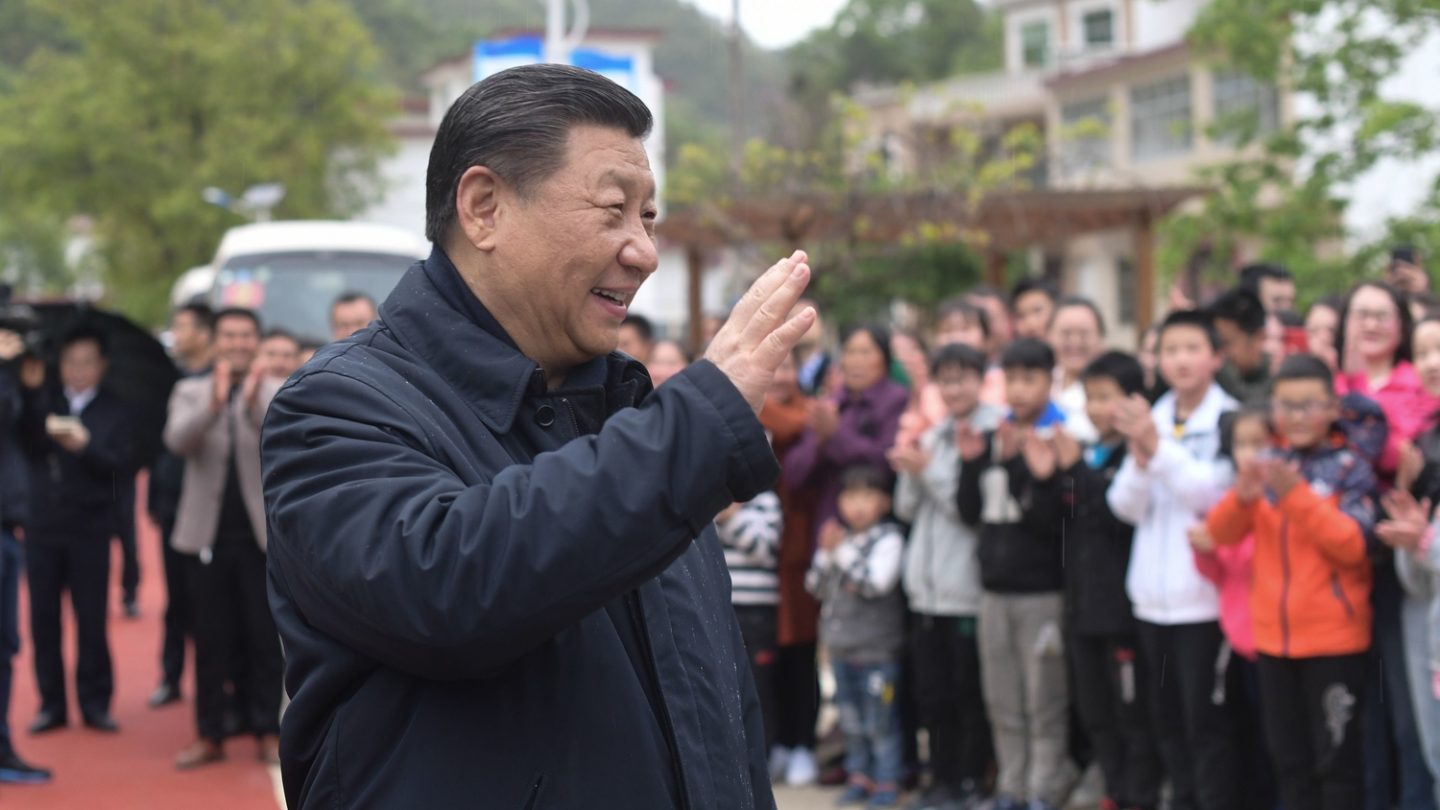 The first thing a sharp-eyed American reader might notice when reading the scathing, 11,000-word article posted over the weekend on the website of China’s Foreign Ministry is not any of the rebuttals to what China insists have been 24 “lies” from the US amid the coronavirus pandemic.

It is instead the fact that the “article” — which was also distributed by China’s state-run news agency Xinhua — sets up its point-by-point response to the 24 allegations from US politicians by first leading off with a quote from Abraham Lincoln… but there’s no proof the Civil War-era US president ever actually said it. “Recently,” the article begins, “some US politicians and media outlets have been fabricating preposterous allegations and lies of one kind or another in order to shift the blame to China for their inadequate response to COVID-19. However, as Abraham Lincoln said, ‘You can fool all the people some of the time, and some of the people all the time, but you cannot fool all the people all the time.’ Lies evaporate in the light of truth. It is time to let facts speak for themselves.”

One of those facts is that there’s no evidence from Lincoln’s contemporaries that the quote above actually came from him. But setting that aside, this publication from Chinese officials represents yet another attempt by Beijing authorities to paint the country in a favorable light following the coronavirus pandemic that originated there — at a time when US officials are stepping up their insistence that China needs to pay a price of some kind for the virus.

“A bill has to come due for China,” White House advisor Peter Navarro said Monday during a CNBC interview. “It’s not a question of punishing them, it’s a question of holding China accountable, the Chinese Communist Party accountable.”

Among the points that it makes, the Chinese foreign ministry article insists the coronavirus was not created in a lab at the Wuhan Institute of Virology — and, in fact, that it was not man-made at all. The article also blasts the US for trying to dub this virus with a name tied to Wuhan. “A pandemic is a global public health emergency,” the article reads, towards the end. “There is no such thing as ‘state responsibility’ of the first country to report cases. HIV/AIDS was first detected in the US in the 1980s and has since spread to the whole world, but the international community has never demanded that the US take responsibility or pay reparations.”

The article goes on to address other allegations from the US, including one that Chinese authorities summarize as the claim that Beijing covered up and delayed responding to the virus at first, which only served to make the global problem worse.

“Reality Check: What has happened is an unexpected attack by an unknown virus against human beings,” the article responds. “It takes time to study and understand it. China has provided timely information to the world in an open, transparent, and responsible manner.”