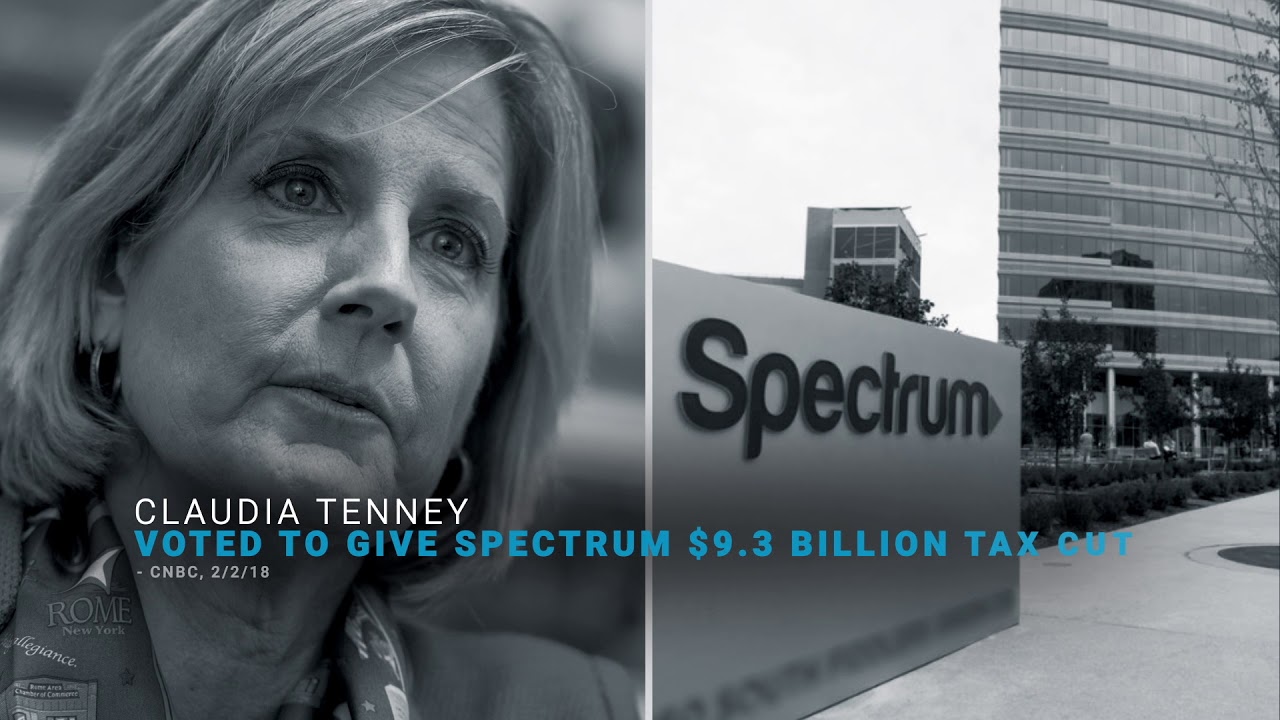 For years, pro-net-neutrality advocates have been sounding the alarm that allowing a handful of regional monopolies to control people’s access to information and data without strict oversight is a recipe for disaster. The telecoms lobby has replied that while those concerns are founded, robust competition and the free market will solve any problems without the need for government meddling.

That argument took yet another blow this week as a Democratic candidate for Congress in the state of New York accused Charter of censoring his political ads because they aren’t kind to the company. “If you’re watching this ad on Spectrum cable, you’re getting ripped off,” Anthony Brindisi, a state assemblyman running for national office in the 22nd Congressional District, said in the ad. Despite airing Mr Brindisi’s other ads, Spectrum (Charter’s NY brand) refused to run this one, according to the New York Times.

In the ad, Brindisi takes aim at Spectrum’s rate hikes in the state, and the money that Spectrum has donated to his opponent, Claudia Tenney. Cheap access to telecoms is a universally popular message, and Spectrum is an obvious target, given its previous tangles with the state of New York.

At a meeting two weeks ago, the New York State Public Service Commission voted unanimously to revoke its approval of the 2016 merger agreement between Charter and Time Warner Cable because, since the merger, the company has apparently made it clear that it has no intention of following through with its side of the bargain.

“Charter’s non-compliance and brazenly disrespectful behavior toward New York State and its customers necessitates the actions taken today seeking court-ordered penalties for its failures, and revoking the Charter merger approval.” Currently, Charter has a little less than 60 days to create a plan for transitioning customers to a new provider.