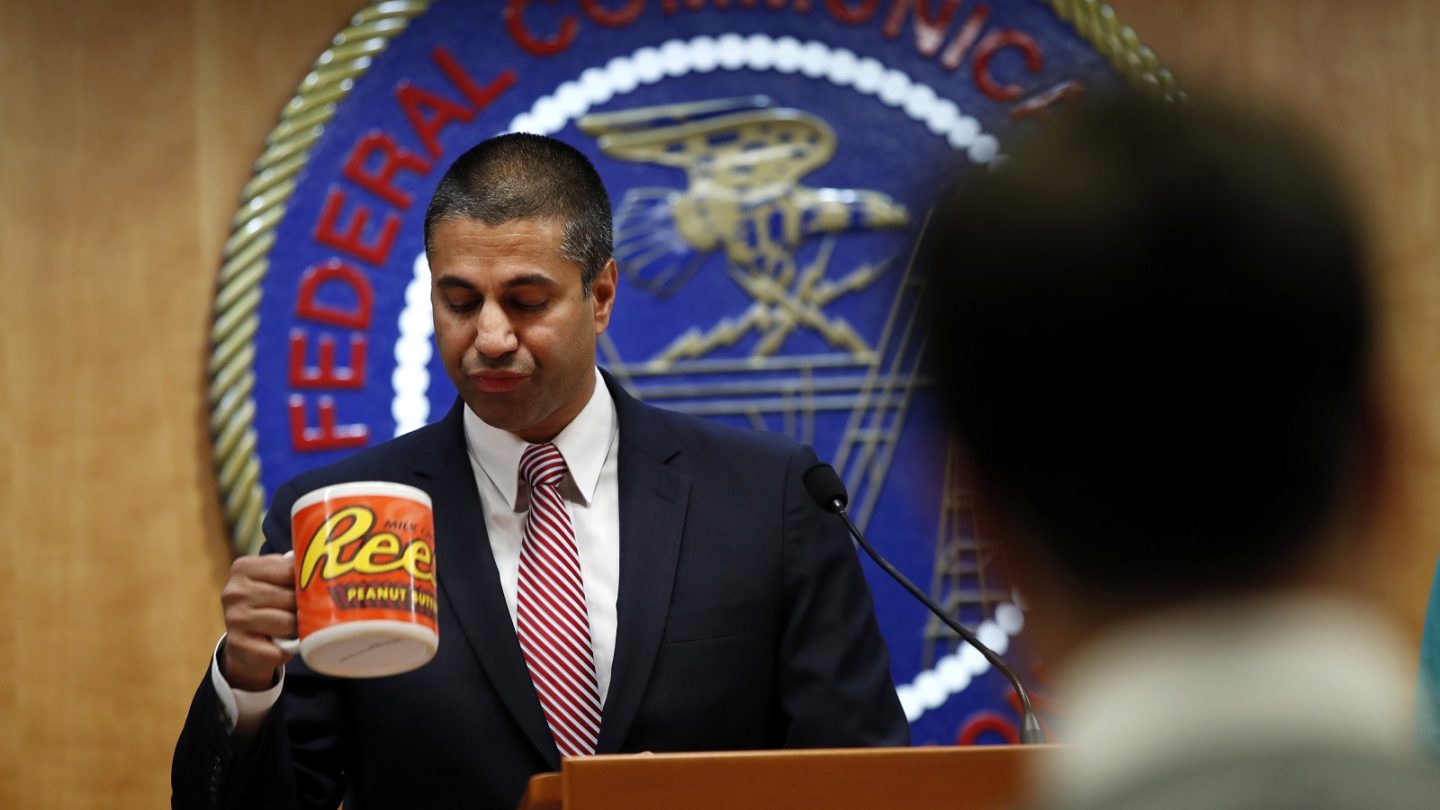 In a vote today, the California Senate approved state-level net neutrality rules to replace the ones that the Federal Communications Commission voted to overturn late last year. The new rules are arguably stricter than the federal regulations that they replace, but they will likely face a legal challenge from telecoms companies seeking lighter regulation.

The bill, which was sponsored by Sen. Scott Wiener, goes well beyond the 2015 Open Internet Order, the previous FCC rule that protected net neutrality. In addition to the FCC’s provisions against blocking, throttling, and paid prioritization, it also targets paid “zero-rated” data programs, which allow content providers to “sponsor” data, paying companies like AT&T and Verizon so that customers using certain services don’t see that data count against their cap.

“Today the State Senate took a huge step towards re-instating net neutrality in California,” Wiener said in a statement after the vote. “When Donald Trump’s FCC took a wrecking ball to the Obama-era net neutrality protections, we said we would step in to make sure that California residents would be protected from having their internet access manipulated. I want to thank the enormous grassroots coalition that is fighting tooth and nail to help pass SB 822 and protect a free and open internet. We have a lot more work to get this bill through the Assembly, but this is a major win in our fight to re-instate net neutrality in California.”

If the bill makes it all the way through both houses and is signed into law, it’s likely to face a complicated legal battle from telecoms providers. Under normal circumstances, FCC rules surrounding net neutrality would pre-empt any state law, making the California bill toothless. However, the mechanism that the FCC used to repeal the 2015 Open Internet Order didn’t just remove the net neutrality rules; it stripped the FCC of its own enforcement power, meaning that states may be able to write their own net neutrality legislation.