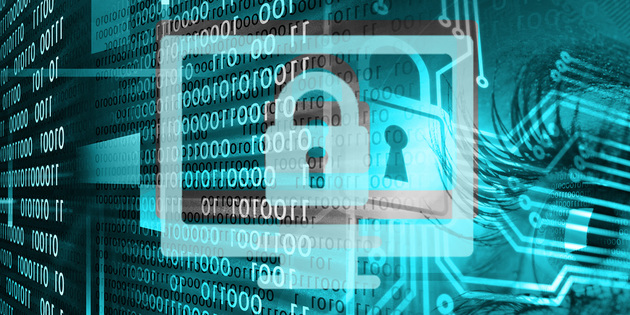 Just days after California Governor Jerry Brown signed a statewide net neutrality bill into law, four telecoms industry organizations have filed a lawsuit against the state, claiming that the legislature does not have the authority to overrule the FCC’s decisions.

The lawsuit was filed by the CTIA, a trade group representing the wireless industry; the NCTA, a cable industry lobbyist; USTelecom, which represents internet providers, and the ACA, which represents smaller cable companies. Between them, the organizations represent virtually every company that provides internet or TV, whether wired or wireless, in the US.

The lawsuit is the second to be filed against the state since Governor Brown signed the bill on Sunday. The Justice Department has already filed a lawsuit, with AG Sessions saying that “under the Constitution, states do not regulate interstate commerce—the federal government does.”

Federal rules do pre-empt state law, but the legal difficulty here is that in 2017, the FCC voted to repeal federal net neutrality rules, and said that most regulation should be done by the FTC, rather than the FCC. “This case presents a classic example of unconstitutional state regulation,” the suit filed by industry groups today said. The California net neutrality law “was purposefully intended to countermand and undermine federal law by imposing on [broadband] the very same regulations that the Federal Communications Commission expressly repealed in its 2018 Restoring Internet Freedom Order.”

California’s net neutrality law goes even further than the previous FCC rules, prohibiting any kind of discrimination or throttling, including “zero-rating” practices that can favor one type of content over another.