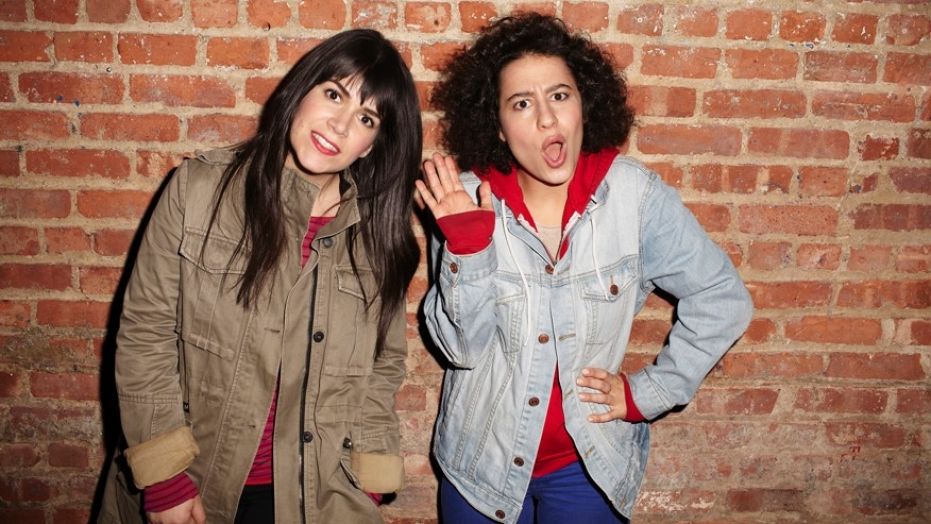 “Broad City” is sick of hearing President Trump’s name and wants everyone else to censor him out, too.

Comedy Central announced on Wednesday that it’s releasing a new browser extension that will allow users to censor anything with the word “Trump” on the internet.

“Tired of hearing the president’s name or even reading it online? Broad City definitely is,” the network said in a statement. “Just like this season of Broad City, we will censor Tr**p’s name, but this time across the internet.”

In a video announcement posted on the network’s Twitter page, it added, “Tired of seeing ‘Trump’? Us too. Let’s change that.”

Fans can download the “Trump-No-More” tool with their Google Chrome browser by going to the “Broad City” website. The tool will then show “Trump” as “Tr**p” in every text that mentions the president’s name on the internet. It doesn’t completely remove all “Trump” content from browsers.

The tool follows the current “Broad City” season’s pledge to bleep out Trump’s name in every episode. The season is currently airing on Comedy Central.