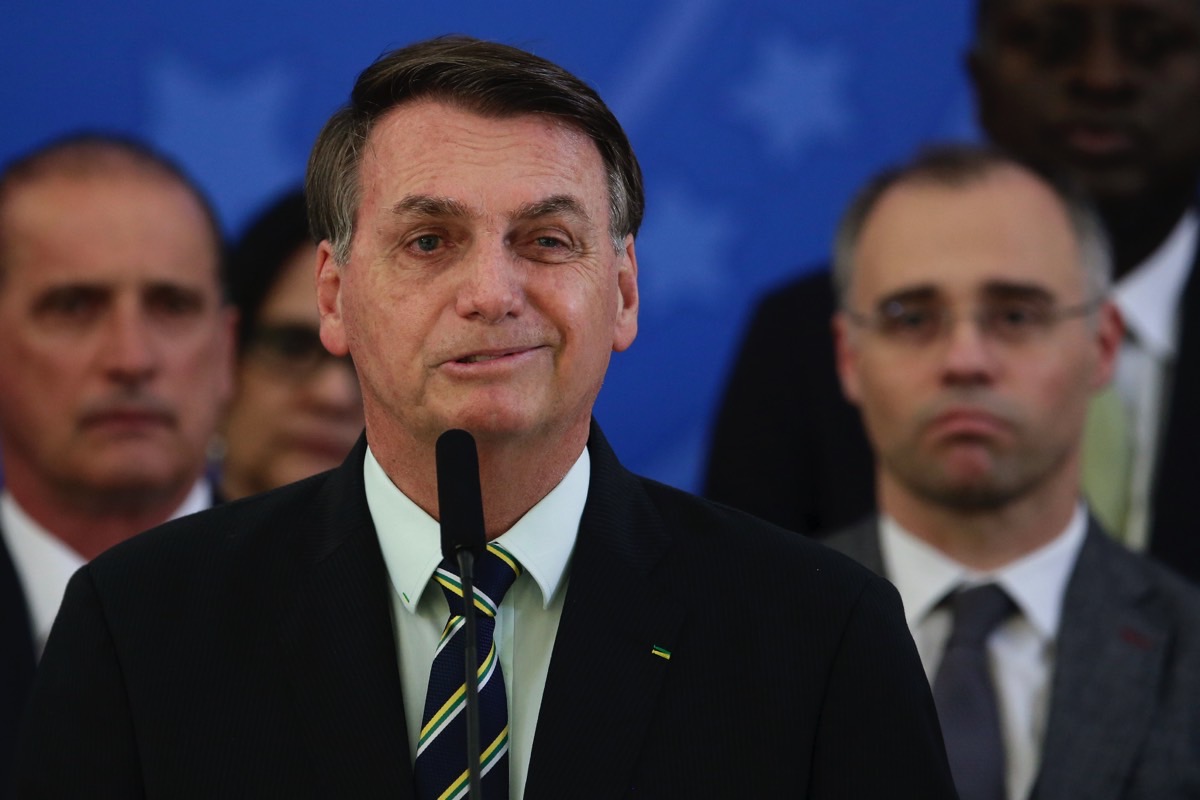 Historians will not be able to explain the world’s reaction to the novel coronavirus pandemic without dedicating a long chapter to the massive hydroxychloroquine controversy that’s still out of control. The drug that works against malaria and is safe to use against other ailments can’t save the lives of COVID-19 patients, and it can’t prevent an infection. Extensive studies have confirmed as much. But early research did a lot of harm when it said the drug could be used during the pandemic. President Trump quickly became a fervent supporter of the unproven drug, and he went as far as to inexplicably use it as a preventative measure after a couple of White House staffers contracted the illness.

That was back in May. Since then, a variety of studies proved that hydroxychloroquine can’t offer protection against infection, it can’t reduce mortality rates for COVID-19 patients, and it can cause significant side-effects that can even lead to death. The US Food and Drug Administration (FDA) revoked the drug’s emergency use authorization in June, and the World Health Organization (WHO) stopped its hydroxychloroquine clinical trial. More recently, an outlier study said hydroxychloroquine actually does help COVID-19 patients, but it was met with plenty of criticism for the methods it employed. Sadly, this was enough for Trump to start promoting it again. At the same time, there have been several reports of people dying of COVID-19 following improper treatment that included the use of hydroxychloroquine.

If you thought any of that was as bad as it gets, then you haven’t been paying attention to the world’s second-largest COVID-19 epicenter. With more than 1.7 million cases and nearly 68,000 deaths so far, Brazil is second only to America when it comes to its abysmal failure to contain the spread of the novel coronavirus. Yet President Jair Bolsonaro has already surpassed Trump when it comes to the use of hydroxychloroquine as an official treatment for COVID-19.

An incredibly detailed report from Reuters explains how Bolsonaro became fixated on hydroxychloroquine, how Brazilian health authorities were forced to purchase and manufacture large quantities of hydroxychloroquine and chloroquine, and how the president’s trust in this “miracle drug” hasn’t lost any momentum despite all of the studies that have proven its uselessness in treating COVID-19.

Bolsonaro has been downplaying the pandemic’s severity for months. Likening it to the flu and advocating against face masks and lockdown measures that would hurt the economy, Bolsonaro ended up testing positive for COVID-19. At a meeting with the press earlier this week, he confirmed the diagnosis and said he had already started hydroxychloroquine therapy.

“If I had taken hydroxychloroquine preventively, I would still be working,” he said, complaining that he had to quarantine himself instead. That’s a statement that has no scientific foundation whatsoever, of course. Also, quarantine doesn’t prevent many people from working, especially for high-ranking officials like a nation’s leader.

“I trust in hydroxychloroquine,” he said in a different video after taking the third pill. “And you?” At 65-years-old, Bolsonaro is in the at-risk category of patients.

Bolsonaro was inspired to use hydroxychloroquine “by his political Idol, US President Donald Trump, who was an early advocate” of the unproven drug. That’s according to a dozen sources who spoke to Reuters about hydroxychloroquine use in Brazil:

Bolsonaro was particularly swayed by Trump’s comments, six people said. Bolsonaro had met with the U.S. leader earlier that month at Trump’s Mar-a-Lago resort in Florida, and several members of the Brazilian entourage returned sick to Brazil.

“It’s the idea of a miraculous cure,” said one recently departed cabinet minister, speaking on condition of anonymity. “(Bolsonaro) believes in those magic solutions. And I also think, in part, it is to copy Trump.”

The president instructed the Army to ramp up production of chloroquine and pressured Health Ministers to add the drug to COVID-19 therapies before clinical trials were completed. Two officials had to resign from their posts until Bolsonaro found someone who would listen to his hydroxychloroquine demands.

Separately, Bolsonaro ordered the Army Chemical and Pharmaceutical Laboratory to ramp up the production of chloroquine. The lab made 2.25 million 150mg pills this year, compared to 265,000 tablets of the anti-malarial in the previous three years combined.

Health officials attempted to fast-track a hydroxychloroquine study in Brazil, but the preliminary results quickly forced them to abandon the research. The high-dosage group in the study showed an increased lethality compared to the low-dosage cohort of COVID-19 patients. Only six people died in the latter group compared to 16 in the former. Bolsonaro’s supporters were quick to dismiss the findings and policitize the study, including his own son.

Under the current Health Minister, Eduardo Pazuello, Brazil has broadened the use and accessibility of hydroxychloroquine:

Under his watch, the ministry has broadened access to the drugs, and public sector doctors are now allowed to prescribe them for almost anyone who has tested positive for the coronavirus, not just the sickest patients. They can even be used by pregnant women and children with certain health conditions. […]

The Health Ministry said it has distributed 4.4 million chloroquine tablets to the states. It is unclear how widely they are being administered, as Brazil’s physicians are free to prescribe the drugs as they see fit. But a huge number of Brazilians probably have access to them, officials, physicians and public health experts said.

What is important to note in all of this is that Bolsonaro has been advocating in favor of hydroxychloroquine since March without being swayed. Meanwhile, Brazil’s caseload reached 1.7 million patients, including almost 68,000 deaths. If anything, these figures alone should indicate that widespread use of hydroxychloroquine in a population can’t prevent COVID-19 deaths or transmission.

People now expect Bolsonaro to credit hydroxychloroquine for getting him through his COVID-19 infection if he survives. This would of course further embolden him to defend the “miracle drug.” As is the case with other top state officials, Bolsonaro will have access to the highest quality medical care, which will obviously give him a good chance of recovering.

The Reuters report is absolutely worth a full read.