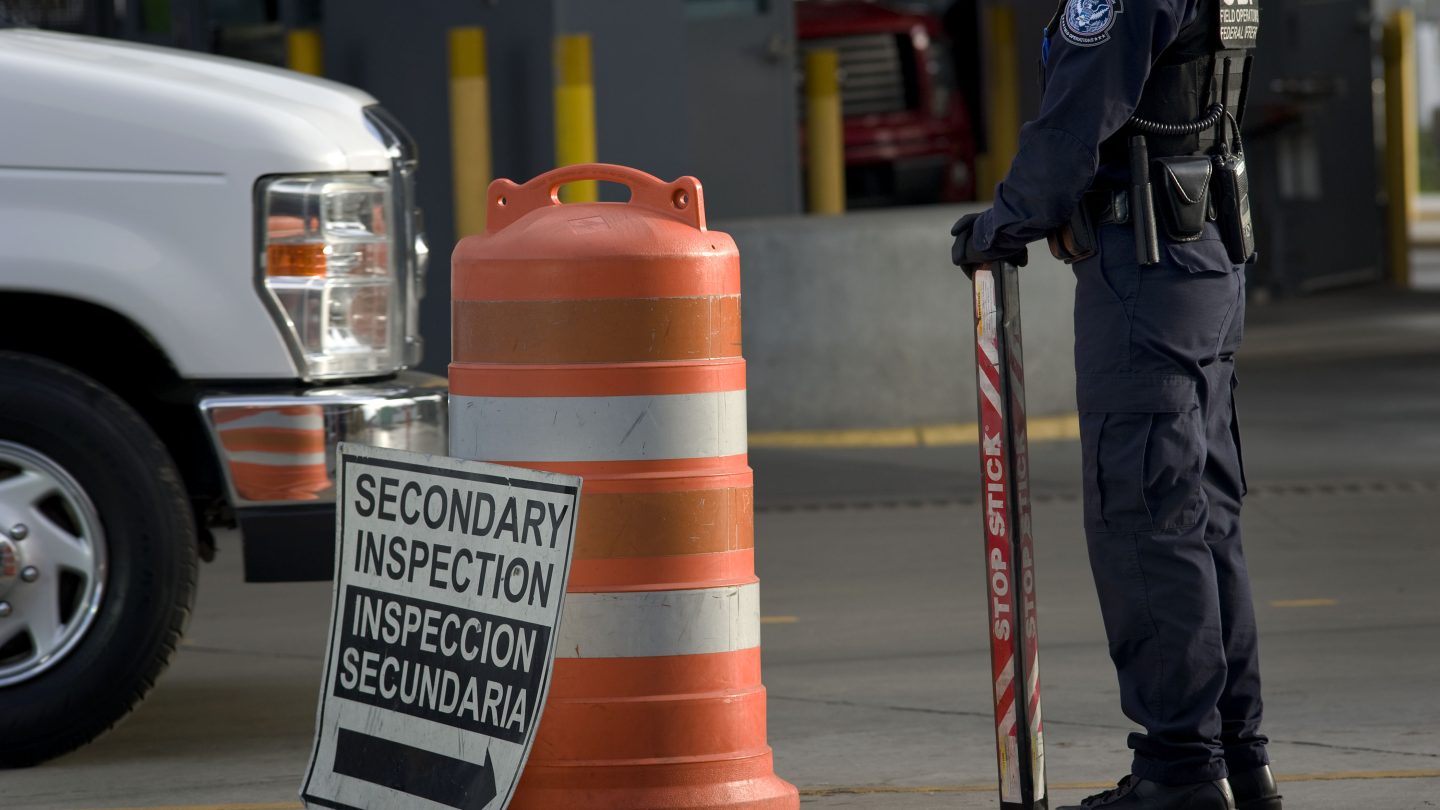 A bipartisan bill introduced by four Congressional lawmakers would outlaw warrantless searches of smartphones at the US border, ending a loophole that currently allows border agents to search devices with no reason or suspicion. The bill was introduced by Senators Ron Wyden and Rand Paul and Reps. Jared Polis and Blake Farenthold.

“Americans’ Constitutional rights shouldn’t disappear at the border,” Wyden said in a statement. “By requiring a warrant to search Americans’ devices and prohibiting unreasonable delay, this bill makes sure that border agents are focused on criminals and terrorists instead of wasting their time thumbing through innocent Americans’ personal photos and other data.”

The government currently claims a “border search exemption” allows it to search through the electronic devices of anyone passing through the border, be it a foreign visitor or a US citizen returning home. Under regular US law, a warrant is needed to look through electronic devices in a regular police stop, but border agents claim that they are allowed to look through any possessions that someone brings through the border to prevent dangerous materials entering the country.

The law was originally written to prevent smuggling goods or weapons into the US, but now gives scope for broad searches of travellers’ electronic lives. The ACLU has argued that much of the data on a device is really stored on servers far away from the border, and as such shouldn’t be subject to search.

Under the proposed bill, agents would have to establish probable cause before searching an electronic device at the border, although emergency clauses would still apply.