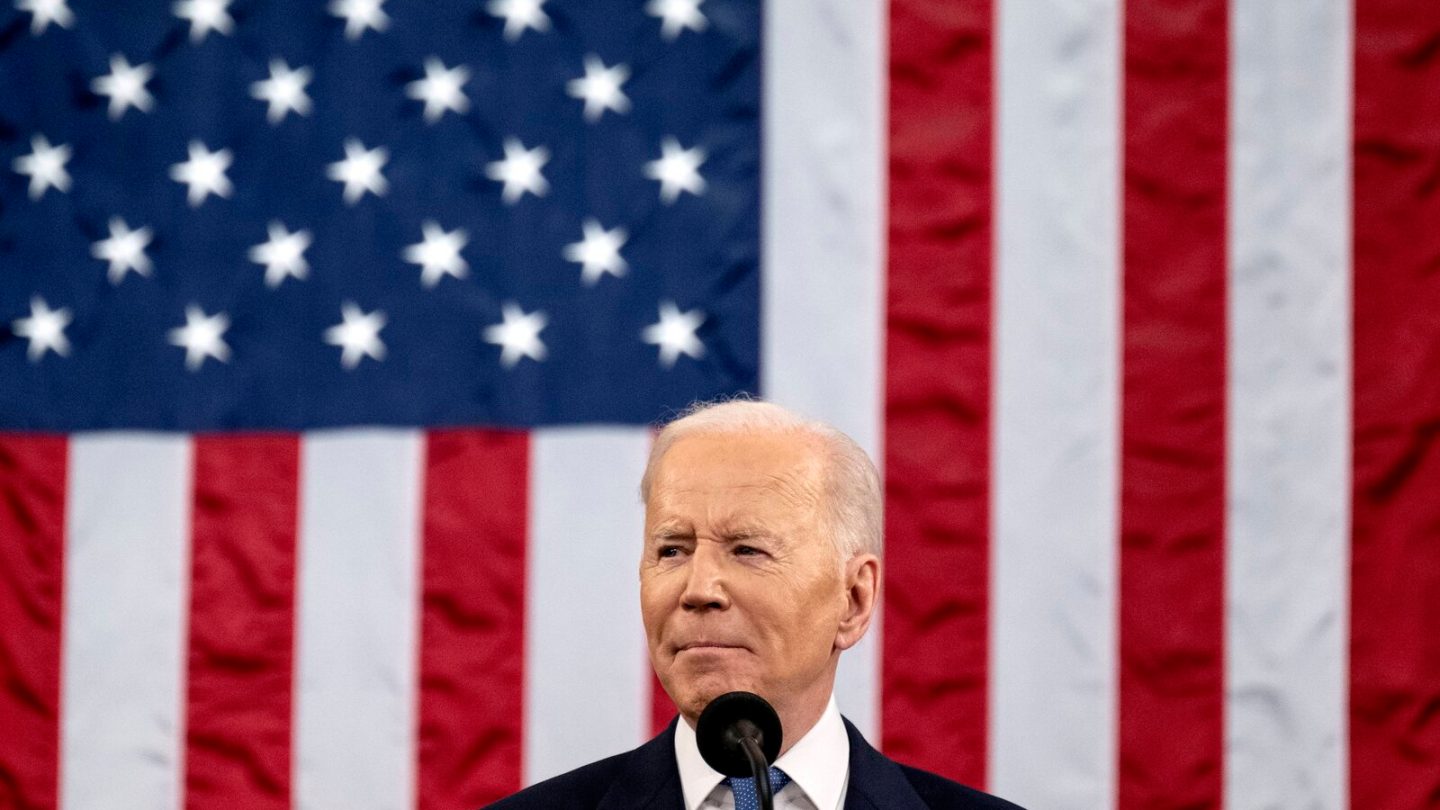 It was one of the biggest transfers of wealth from the federal government to millions of Americans, moving billions of dollars from the federal coffers to Americans’ bank accounts and mailboxes. And then — the expanded child tax credit just fizzled out. A member of President Biden’s own party in the US Senate said he didn’t think it was wise to keep the expansion going. And that was that.

Unfortunately, this meant that a monthly series of stimulus checks to a big chunk of potential Democratic voters also dried up at the worst possible time. This is a midterm re-election year, and all signs point to a wipeout for Democrats in the fall.

No wonder Biden, in his first State of the Union address last week, broached the idea of bringing the expanded child tax credit payments back. Whether it’s a realistic idea at all, however, is another matter entirely.

President Biden has resurrected the idea of extending and expanding the child tax credit. A benefit which, again, got a boost in 2021 on a temporary basis. His renewed push for expanding the credit came in tandem with his warning last week about a US child care crisis.

“Middle-class and working families shouldn’t have to pay more than 7% of their income for care of young children,” Biden said at one point during his address.

Of course, implementing any such expansion is easier said than done. There’s still a comfortable Democratic majority in the House of Representatives, so that’s a lock for any such proposal. Biden can’t afford to lose a single Democratic vote in the almost evenly-split Senate, however.

All that said, we can make at least one definitive statement about whether or not Americans will benefit from an expanded child tax credit in 2022. The answer is yes, in a manner of speaking.

Did you get any of the six monthly checks last year? The total of those checks, added together, is the amount of the child tax credit that you’ll claim on your federal tax return this year.

That’s because last year’s expansion of the credit included two very important components: The monthly checks in 2021, plus the tax credit that you’ll claim on your return to the IRS this year.

Biden’s push to re-up the child tax credit expansion comes, as we alluded to, at a time when broad urgency for such payments seems to have died down, overall. And for the past few months, Americans getting a new stimulus check of any kind has been largely dependent on where they live, and who they are.

Notwithstanding Biden’s insistence that the nation’s childcare givers need the help of this kind, individual cities and states on their own are deciding whether or not to issue local stimulus benefits. Biden, nevertheless, says he isn’t giving up on a push to alleviate the financial burdens that parents face.

“My plan will cut the cost in half for most families and help parents, including millions of women, who left the workforce during the pandemic because they couldn’t afford child care, to be able to get back to work,” the president said.