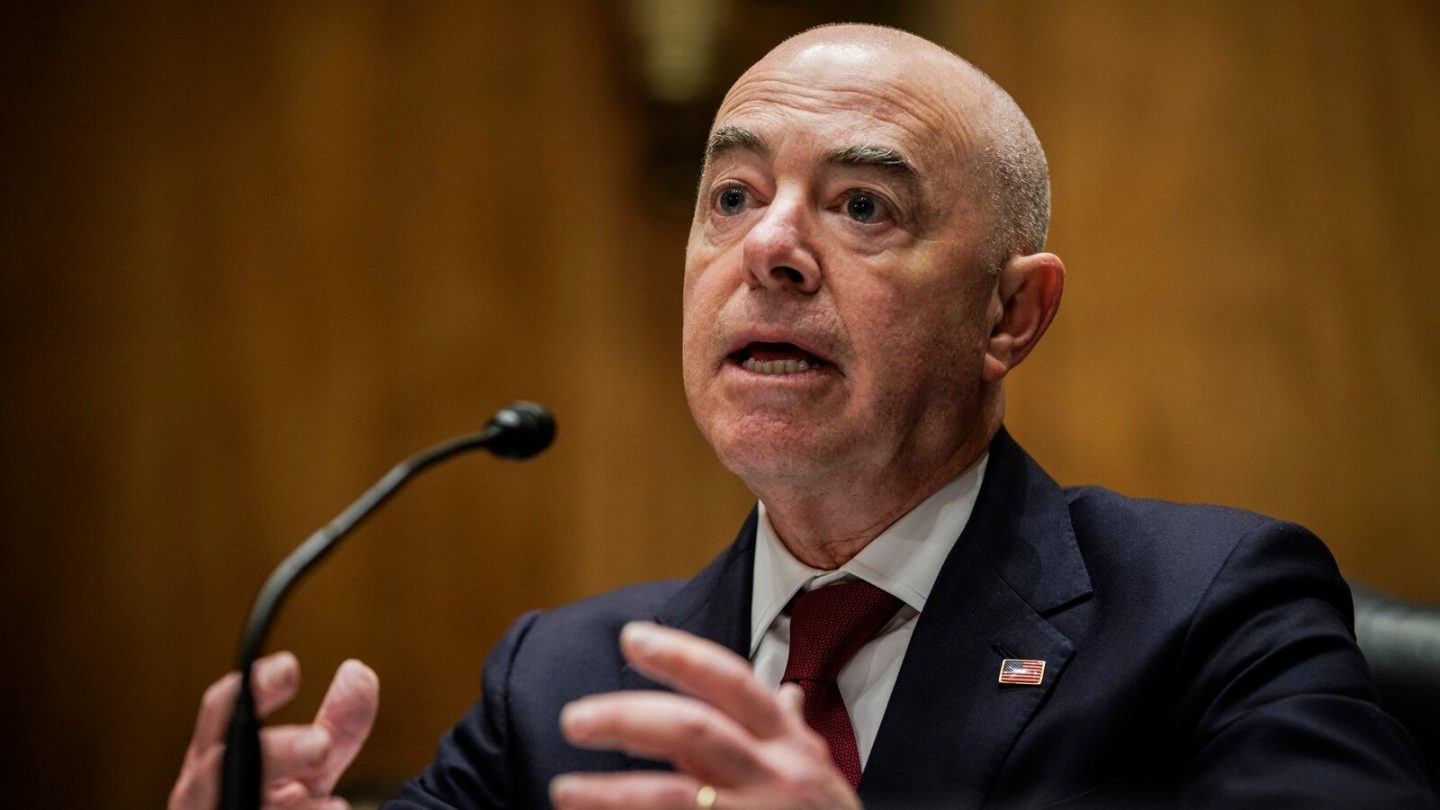 Conservatives excoriated it as a totalitarian-style Ministry of Truth. Its director’s bizarre TikTok video, in which she sang about disinformation in the style of a Mary Poppins ditty, was played over and over again on Fox News and by other conservative media. And now, mere weeks after the Biden administration’s Dept. of Homeland Security launched the controversial Disinformation Governance Board? The department appears to have put it on pause — possibly ahead of a move to scuttle it altogether.

The news comes via a fresh report from The Washington Post, which also added that the board’s controversial director Nina Jankowicz drafted a resignation letter after learning this news. She’s still around, for now, though it’s also still possible that Homeland Security might decide to kill the board outright soon.

All in all, this is probably for the best. You don’t have to be a hardcore conservative to have a problem with the federal government getting into the business of declaring this or that to be disinformation. After all, there’s no law against you being wrong or misinformed about something.

Even well-intentioned people can inadvertently spread erroneous information. And that includes people supposedly in charge of deciding what counts as truth or not.

Jankowicz herself, for example, quickly came under fire for tweeting in the past about the Hunter Biden laptop story seeming to be redolent of Russian disinformation. A March 2022 story from The New York Times, however, found that the laptop was actually real.

From that NYT story: “Those emails were obtained by The New York Times from a cache of files that appears to have come from a laptop abandoned by Mr. Biden in a Delaware repair shop. The email and others in the cache were authenticated by people familiar with them and with the investigation.”

It’s not a crime to be wrong

Now, we can certainly give Jankowicz the benefit of the doubt here. Especially since she tweeted a few weeks ago in an attempt to clarify her views on that story. In essence, she says that she was merely live-tweeting a presidential debate. But that just, once again, proves why the federal government has no business setting up a board to chase down stuff like this. It’s not a crime to get your facts wrong.

Amazon founder Jeff Bezos, meanwhile, sarcastically referenced the Homeland Security disinfo board in a tweet in recent days. He did so by way of calling out the administration’s handling of inflation.

Oh, and speaking of Twitter? Here’s another example of Jankowicz being quite adept at raising people’s eyebrows. She suggested during a Zoom chat just a few days ago that verified users on Twitter should be able to edit other users’ tweets. That is, if they decide those tweets are misleading, of course.

Another thing that jumped out at me in the Post’s reporting of Homeland Security’s pullback on the disinformation board, meanwhile? It’s the way the reporting tied the decision to the outcry from conservatives that the launch generated.

After she sent this tweet at the end of April announcing her new work with the board, for example:

…the Post goes on to note that by the end of that day? There were more than 53,000 posts on Twitter mentioning the disinfo board. And many of them identified Jankowicz by name.

“Nina Jankowicz has been subjected to unjustified and vile personal attacks and physical threats,” a DHS spokesperson told the Post in a statement. “In congressional hearings and in media interviews, the Secretary has repeatedly defended her as eminently qualified and underscored the importance of the Department’s disinformation work, and he will continue to do so.”

It is interesting, to say the least, that the acceptability around hard-fought battles in the information space seems to flow in generally one direction.

A flood of right-wing media coverage, and lots of mean tweets, get morphed into “unjustified and vile” attacks. But when it’s a congresswoman telling supporters to harass Trump staffers (“They’re not welcome anymore, anywhere”); or the mayor of one of the biggest cities in the country telling people that the Supreme Court’s Roe v. Wade draft decision deserves a “call to arms“; or Obama’s former attorney general repurposing Michelle Obama’s well-known quote to say, instead, “When they go low, we kick them“; all of that is fine, apparently.

You’re just not allowed to send mean tweets if you’re a Republican criticizing a policy you don’t agree with. At that point, you’ve crossed the line into “unjustified and vile” behavior. The federal agency in charge of the almost-defunct disinformation board says so.