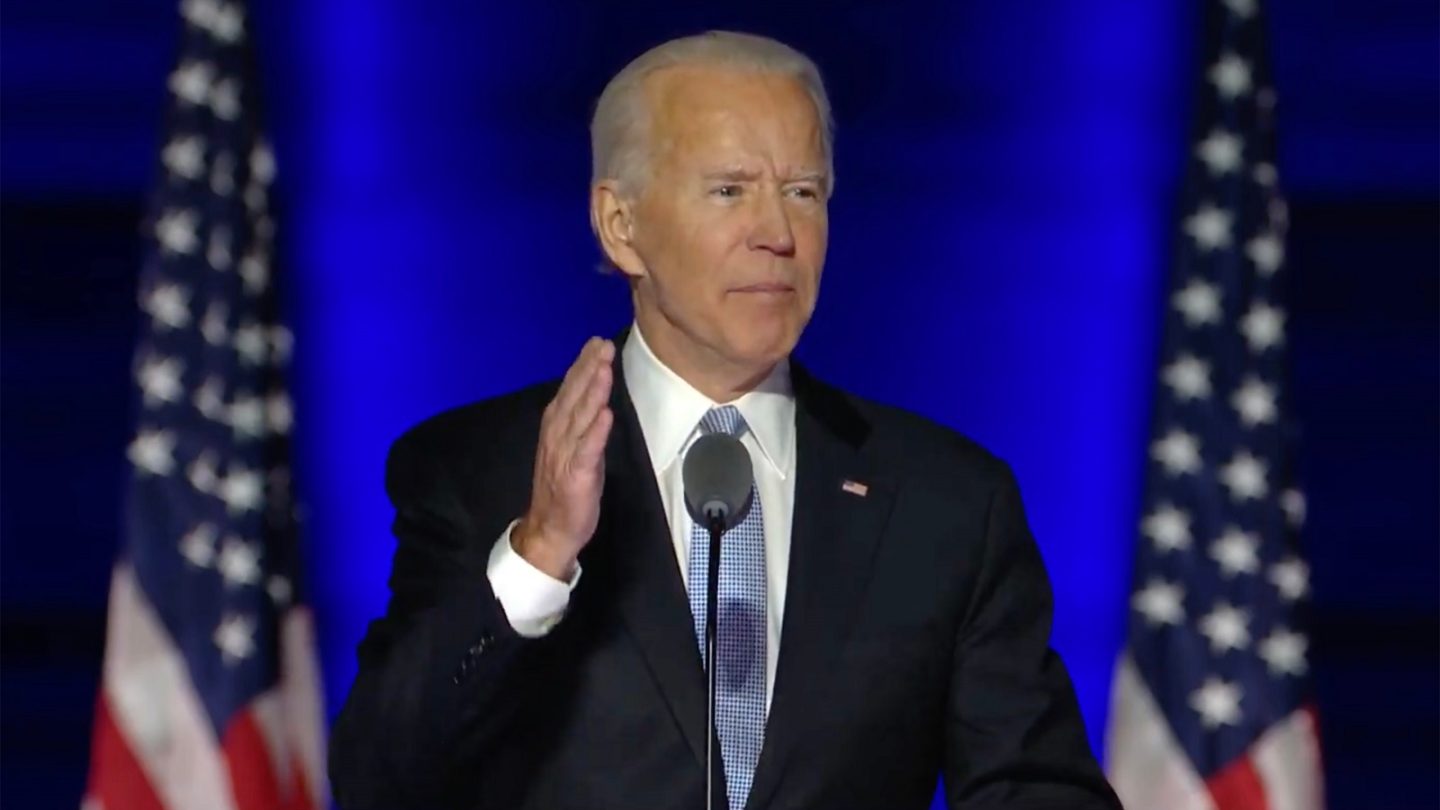 On Wednesday, January 20, Joe Biden will be sworn in as the 46th President of the United States. He will take office with the novel coronavirus pandemic continuing to spiral out of control, vaccine distribution proceeding far slower than expected, and the unemployment rate on the rise. Needless to say, Biden will have a lot on his plate from the moment he takes the oath of office, which explains why we already know his schedule for day one.

Biden’s chief of staff Ron Klain recently sent a memo to incoming White House staff detailing what the administration plans to accomplish in its first 10 days. While much of Biden’s agenda will depend on Congress working together over the next four years, he doesn’t have time to wait and see whether or not the first branch of government will help to get the country back on track right away, which is why his term will begin with a wave of executive orders.

According to Klain’s memo, Biden will sign “roughly a dozen” executive actions on January 20 to combat the COVID-19 crisis, the resulting economic crisis, the climate crisis, and the crisis of racial inequality.

The actions include asking the Department of Education to extend the pause on student loan payments and interest, rejoining the Paris Agreement, reversing President Trump’s Muslim ban restricting immigration from multiple Muslim-majority countries, extending nationwide restrictions on evictions and foreclosures, and issuing a mask mandate on federal property and interstate travel as part of his “100 Day Masking Challenge.”

Here are the rest of the actions Biden plans to take in his first 10 days (although this list is not exhaustive):

“These executive actions will deliver relief to the millions of Americans that are struggling in the face of these crises,” Klain explained in his memo. “President-elect Biden will take action — not just to reverse the gravest damages of the Trump administration — but also to start moving our country forward.”

As for the $1.9 trillion stimulus package that Biden has floated, he can’t override Congress when it comes to passing the bill into law, but our promised $1,400 checks should start going out sooner than later.