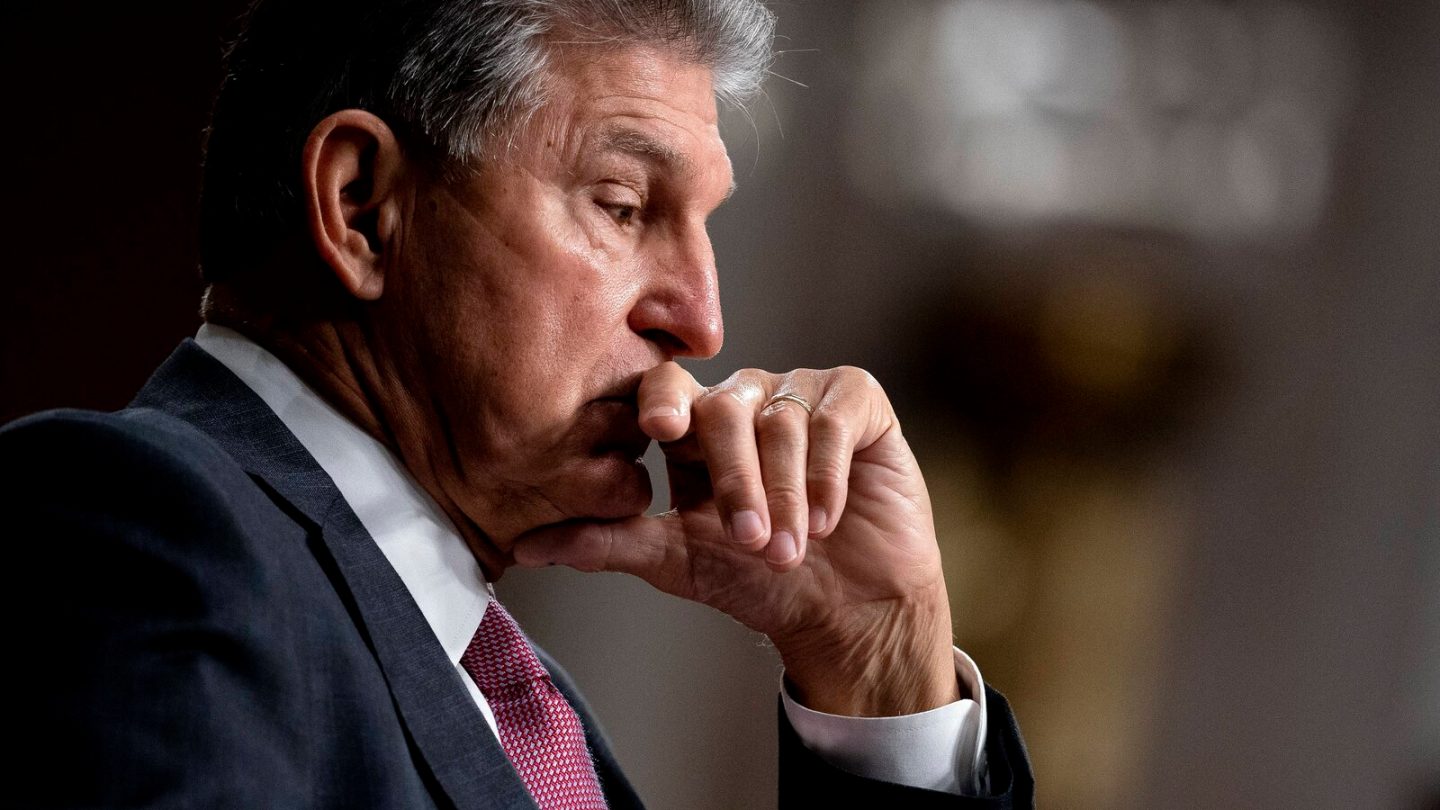 If you were expecting (or hoping) for the monthly child tax credit stimulus checks to continue next month, come January 15, we have some unfortunate news for you. Namely, don’t do that. Negotiations in the Senate over this issue have hit a brick wall for now. Resulting in, among other things, the upper chamber of Congress having reportedly decided to kick consideration of President Biden’s Build Back Better agenda into the new year.

Build Back Better, of course, is the name of Biden’s new $1.7 trillion spending plan. Which, importantly, Senate Democrats wanted to pass before year’s end. It includes, among other things, a 1-year extension of the monthly child tax credit checks. Because of that, IRS officials already told Senators they needed to wrap this bill up soon. That’s if the agency was going to have time to update its systems to keep the stimulus checks going on January 15.

In other words, pushing Build Back Better into January means, among other things — no new child tax credit checks yet in 2022. As things stand right now, the final stimulus check is the child tax credit payment that went out earlier this week.

This legislation already sailed through the Democrat-controlled House of Representatives. You’d think Democrats would be able to keep racking up points since they control both chambers of Congress, as well as the White House. However, their margin in the Senate is so tight that every single one of them needs to hang together. And, in the case of Build Back Better, they’re not.

The lone Democrat holdout is West Virginia Senator Joe Manchin. He seems to be operating under the actually quite rational assumption that you can’t slam an economy closed for the better part of a year, and then endlessly fling tens of billions of dollars at it, consequence-free. Reporters corralled Manchin earlier this week about all this. And the profanity-laced invective he hurled at them was another suggestion that… things aren’t going well.

The Biden statement in the tweet above all but acknowledges this bill won’t get finished by year-end. Yanking the child tax credit expansion out of the bill is a non-starter for pretty much every other Democratic Senator, except Manchin. So it’s still up in the air as to how this gets resolved. And when or even if new monthly checks will go out next year.

Referring again to the Biden statement above, it makes a reference to the president’s optimism that Democrats will get their act together and pass the bill. Even in the face of “fierce Republican opposition.” Which is a statement that will likely come off as an eyebrow-raiser to ordinary voters. Dude, we gave you control of the executive and legislative branches of government — what gives?

Reportedly, the Senate is going to now pivot to voting rights reform, putting Build Back Better on the back-burner. But there’s no guarantee the party will be any more successful there. A few unassailable facts here: Republicans are going to stick together to fight this next act from the Senate, too. This means Democrats would need to add some sort of filibuster override. Something that one Democratic Senator by the name of … wait for it … Joe Manchin has made clear he staunchly opposes.

Meanwhile, 2022 is a midterm election year. Inflation is exploding. Biden’s approval rating is abysmal at the moment. And Democrats are spinning their wheels over popular policy initiatives like the child tax credit expansion. Maybe what Macbeth meant to say, instead of “life,” is that it’s actually the politician that is “a walking shadow, a poor player that struts and frets his hour upon the stage.”