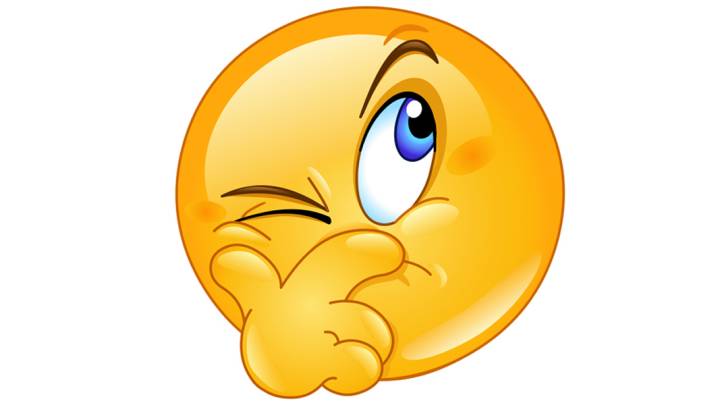 There’s a tired old trick for internet service providers that want a tax break to continue gouging customers. The ISP will make some vague promise of future broadband investment, in return for immediate tax breaks or approval of an industry deal. On the surface, it sounds good: delivering broadband to rural areas is often uneconomic, so government often wants to cut a deal with private industry to deliver it.

But the problem is that internet providers seem to have a really tricky time keeping to their promises, and unexpected roadblocks just happen to always spring up right around the time the investment is meant to happen.

That’s why AT&T’s promise to President Trump that it ill invest $22 billion in new infrastructure — in return for immediate tax cuts — is so terribly worrying.

The promise came during a meeting yesterday at the White House. Executives from the telecoms industry made the pilgrimage to kiss the ring, and just like Trump’s cabinet, they all had good things to say. Verizon president john Stratton lauded Trump’s “focus on U.S. job creation and U.S. leadership in these industries,” while AT&T CEO Randall Stephenson said that “It’s been dizzying the pace that the regulatory playing field has been cleared and been made more clear for companies that invest like ours.”

In a CNBC interview after the meeting, Stephenson laid out the terms under which his for-profit company would consider investing money in private infrastructure:

“We’re on pace to invest around $22 billion in capital in the United States this year…if we have some kind of tax reform, see that rate move down, we’ll consider stepping up our capital investment.”

It’s a kind offer, but it’s exactly the kind of vague, details-lacking announcement that AT&T may well never follow through on. DSLReports noted back in 2014 that AT&T has been making the same promise to bring broadband to 100% of people in its regions for the last decade, and has used it as the carrot in a number of mergers and acquisitions.

Coincidentally, Charter has just been fined $13 million for failing to meet the terms laid out by New York State to approve a merger. Those terms — surprise surprise! — included deploying broadband to 35,000 new homes and upgrading internet speeds to 100Mbps. Neither of those things have been completed.

Unfortunately, vague promises of future investment is exactly the kind of thing that President Trump falls for. Two of his most high-profile deals — keeping Ford and Carrier manufacturing plants in the US — have quietly fallen apart in the last couple months. It’s easy to tout AT&T’s promised investment now as the reason to decrease taxes, but unless something changes dramatically, expect to hear these same promises as the reason for further tax cuts four years from now.