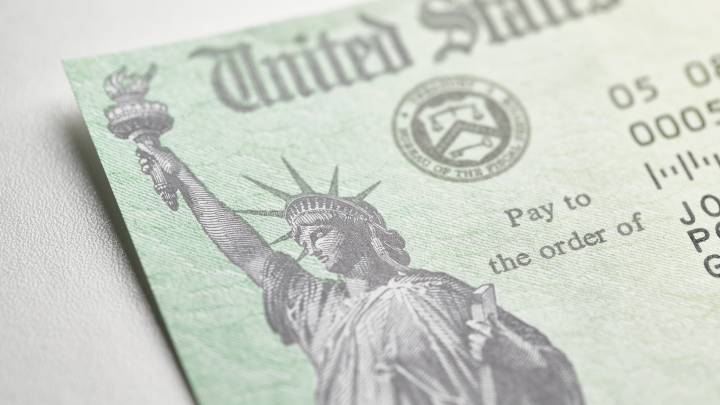 One of the main reasons we’ve gotten to the point in the US where three rounds of stimulus checks have now been sent out is because of how politically expedient it was to do this. The coronavirus pandemic, among other things, ripped a gaping hole in the economy. Tens of millions of people lost their jobs last year. Across the country, meanwhile, mask mandates are starting to come back, and many business restrictions may return, as well. All the while, a petition calling for more stimulus payments — specifically, recurring monthly stimulus checks — continues racking up signatures.

Some months back, Colorado restaurant owner Stephanie Bonin launched a Change.org petition with a very specific and arguably bold ask.

It calls for recurring $2,000 stimulus checks. And for those to be paid once a month, every month, for US families until the pandemic is declared over. “Our country is still deeply struggling,” the petition reads. “The recovery hasn’t reached many Americans. The true unemployment rate for low-wage workers is estimated at over 20%, and many people face large debts from last year for things like utilities, rent, and child care.”

The petition goes on to call on Congress to support families with a $2,000 payment for adults (and a $1,000 payment for those families with children). And to continue doing so for the duration of the crisis. As you might imagine, people are responding in droves here. So much so, that the number of people who’ve signed this petition so far is pretty mind-blowing.

As of the time of this writing, more than 2.7 million people have signed Bonin’s petition calling for the new monthly stimulus checks. Moreover, the signatures just keep coming. I’ve watched a dozen more added in the space of a few seconds just now. And there’s also a note attached to the petition, explaining that at 3 million signatures, it becomes “one of the top signed on Change.org!”

For a bit of context, let’s also remember where we are at this particular moment in time. One-and-done stimulus checks for generally $1,400 are still trickling out to Americans. A far cry from the $2,000/month stimulus checks which the petition calls for, but still. Also, monthly child tax credit payments have begun to be sent out, as well.

Those are a kind of stimulus check, too. They’re being sent to tens of millions of American families with eligible children. And they total up to $300/month for each eligible child. They’re being sent through the middle of December, after which their fate is a little up in the air at the moment. Meantime, lawmakers still have not reached a decision on whether to get behind the prospect of a fourth round of stimulus checks, either.