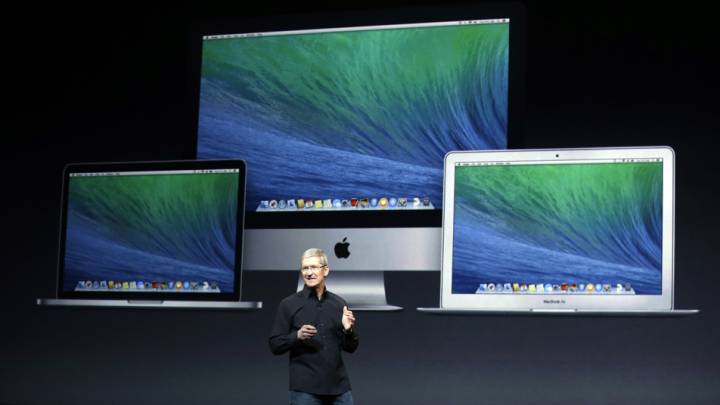 Cook told The Wall Street Journal that hundreds of Apple employees have been affected by the order and that he continues to contact “very, very senior people in the White House” to tell them why repealing the executive order benefits Apple and the country.

“These are people that have friends and family. They’re co-workers. They’re taxpayers. They’re key parts of the community,” Mr. Cook said, detailing a case of an employee who’s about to have a child and the future grandparents have Canadian and Iranian citizenship and won’t be able to meet the baby.

“More than any country in the world, this country is strong because of our immigrant background and our capacity and ability as people to welcome people from all kinds of backgrounds. That’s what makes us special,” Cook said. “We ought to pause and really think deeply through that.”

Cook did not say what legal options Apple is pursuing, but he did say that “we want to be constructive and productive.”

It’s unclear who Cook is talking to in the White House, but the CEO already met Trump following his election. Furthermore, a few days ago, Cook had dinner with Ivanka Trump and her husband Jared Kushner in Washington D.C.