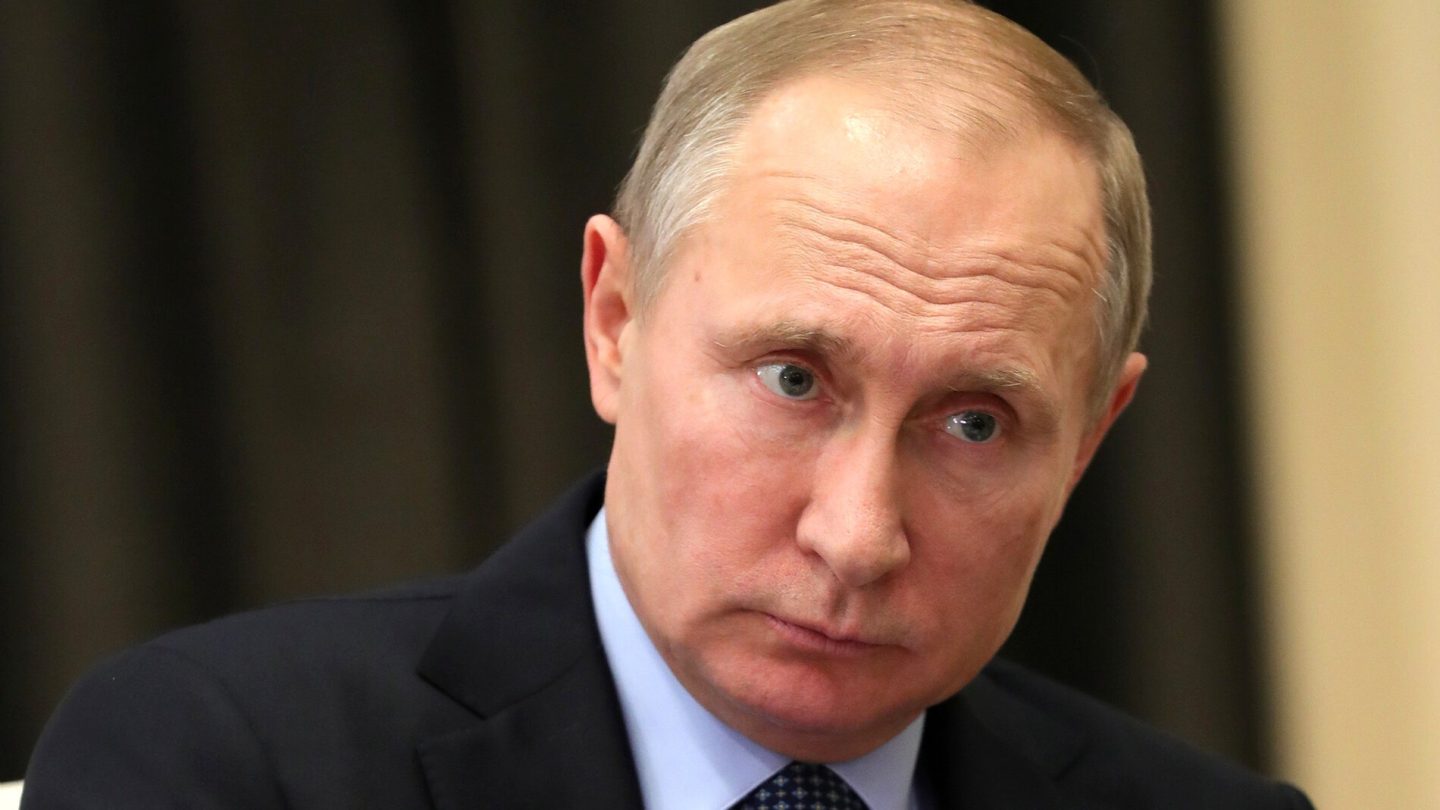 When Apple just a few weeks ago announced a controversial (and now-delayed) system for detecting child sex abuse material among iPhone users, the backlash among privacy advocates was swift and unrelenting. Couldn’t a repressive government, the critics hypothesized, force Apple to augment or to even make a kind of copy of that system — and task the system with scouring for, say, unacceptable political material instead of CSAM? On the contrary, came Apple’s defense. The company not only swore it would resist any such entreaty with gusto. But that it has a track record of standing firm against such demands. And then, in pretty rapid succession, two stunning things happened. The second of which involves jailed Putin and Kremlin critic Alexei Navalny.

First, the iPhone maker a couple of weeks ago abruptly postponed the rollout of the CSAM system. Then, over the weekend, Apple did the very thing that privacy and civil liberties advocates were worried about after the CSAM announcement. The company caved to a repressive government. In this case, Russia.

Putin’s government demanded that Apple kick a voting app from Navalny supporters out of the App Store. Russia issued the same demand, by the way, to Google. The app was meant to help Navalny allies organize a voting campaign against Russia’s ruling United Russia party. While the party was widely expected to win the three-day parliamentary election that ended on Sunday, this app would have helped organize a tactical voting campaign. A campaign, specifically, to identify and help voters get behind local alternatives to United Russia party members.

Russia pounced in response to the app. The government even reportedly threatened local Apple employees. The iPhone maker acquiesced, feeling it had no choice but to give in to Russia’s insistence that an app from supporters of the Putin opponent — who’s serving time for money laundering charges trumped up by the Kremlin — be removed. According to Russian media, Apple also went a step farther, though. Apple even turned off the company’s new Private Relay feature in Russia. This feature masks the web browsing behavior of Internet users from ISPs and advertisers.

It doesn’t stop there. Yesterday they turned their new Private Relay quasi-VPN service off for Russians even though it worked fine in iOS beta versions plus there’s still hundreds of RU IP addresses reserved for it. No explanation givenhttps://t.co/oEDidMTIYJ (link in Russian)

Privacy advocates: See, we knew Apple would give in

So, what’s all this got to do with the CSAM announcement?

Matthew Green, who teaches cryptography at Johns Hopkins, put it like this. “Apple’s defense of removing voting guides is that they have to obey the law of the nations they operate in,” Green tweeted. “And yet if legislators demand they expand their image scanning corpus, they say they will refuse. They intend to break the law in that case, but not this one?”

The “this one” he’s referring to is the situation in Russia.

Granted, Google’s acquiescence, in this same case, is no less problematic. But Apple deserves more scrutiny because of moves like this one, which seemingly flouts the company’s pro-privacy focus under CEO Tim Cook. And because it makes you look at controversial moves like the CSAM announcement in a whole new light. I got into some of these same issues in an earlier post (“Apple: Privacy is a human right unless you live in China“).

Privacy and civil liberty are either fundamental human rights, or they aren’t. If Apple only supports those rights insofar as they don’t conflict with the dictates of an authoritarian government, then what that amounts to is the difference between compromise and being compromised. It is an ugly, messy, dark, and chaotic world. We all understand that. But why should Apple let itself and its products be co-opted into maintaining that unpleasant status quo?