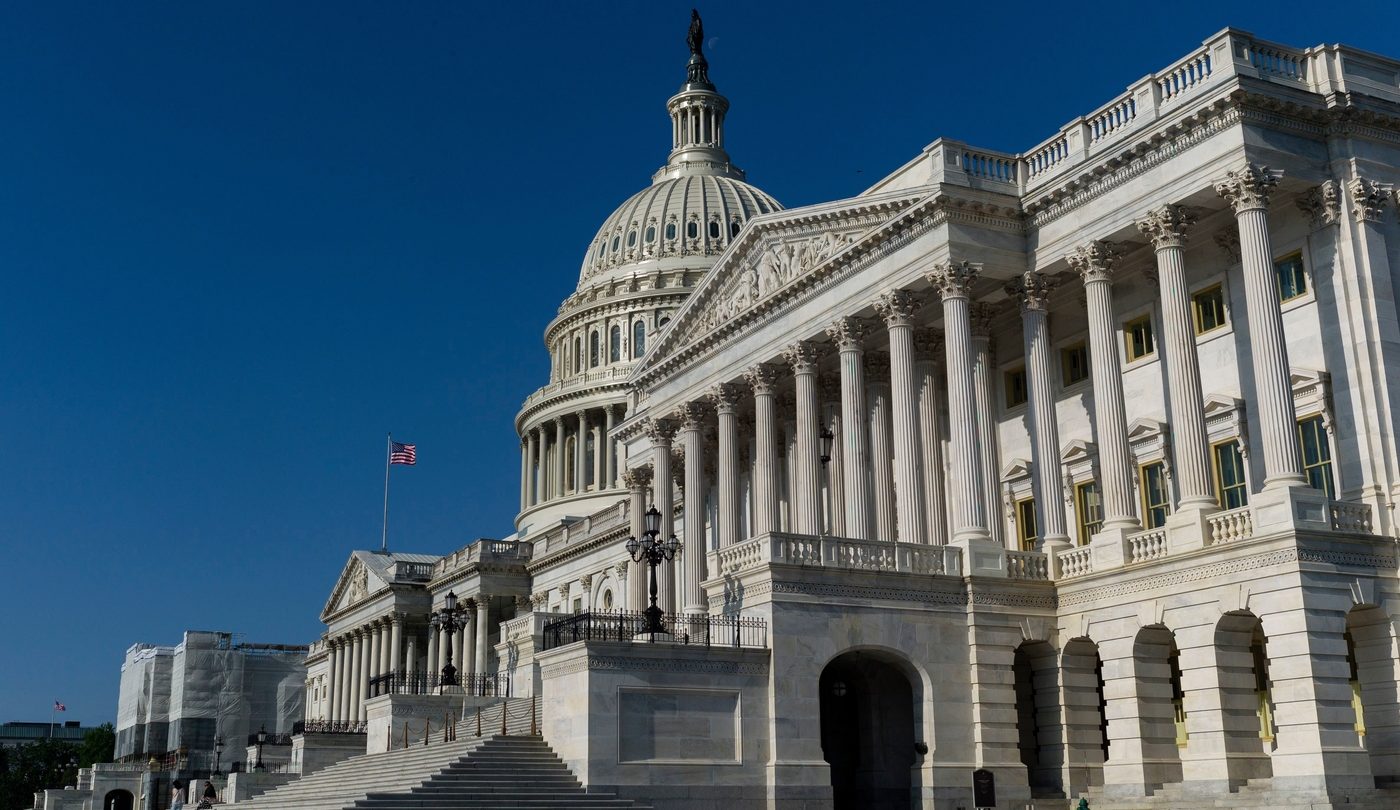 Among the companies like Sonos and PopSockets that attended an antitrust-focused congressional hearing on Friday were representatives of Tile. It’s the company that makes Bluetooth trackers that can be attached to your personal possessions to help you keep track of them — and, in line with the hearing that took a broad look at allegations of antitrust from big tech companies like Google and Amazon (and whether they’re abusing their size to stifle competitors), Tile actually directed lots of its fire at Apple.

Apple, of course, has been cracking down on third-party apps and developers that track customers — especially going after those that track customers in the background and without their knowledge — with the iPhone maker building even more of those protections into iOS 13. That, though, is Tile’s beef with the company, claiming that Apple is purposely hurting its business and makes it too hard for iPhone users to adjust their settings (which are buried in “deep, hard-to-find” menus, according to the company).

Tile attorney Kirsten Daru said she thought Congress should step in “to level the playing field” because of Apple creating a “confusing and frustrating experience” for Tile’s users.

Tile’s problem Friday wasn’t even with Apple’s forthcoming “Apple Tags,” which will be Tile-like trackers that you can attach to items like keys to keep track of them. Tile’s complaint is with Apple’s “Find My” feature that helps you find Apple gadgets you might have lost like iPhones and Macs. It’s enabled on iPhones by default, in contrast with the need for Tile users to grant permissions for location — which the user will also be asked to reauthorize repeatedly over time.

Along the lines of Tile wanting Apple to simplify what it says is a too-complicated process right now, Apple shared a statement as part of the congressional hearing suggesting that a kind of fix to this is coming soon. Per the statement shared by a CNBC reporter, Apple notes that:

“When setting up a new device, users can choose to turn on Location Services to help find a lost or misplaced device with ‌Find My‌ ‌iPhone‌, an app that users have come to rely on since 2010. Customers have control over their location data, including the location of their device. If a user doesn’t want to enable these features, there’s a clear, easy to understand setting where they can choose exactly which location services they want enabled or disabled.

“…We’re currently working with developers interested in enabling the ‘Always Allow’ functionality to enable that feature at the time of setup in a future software update.”