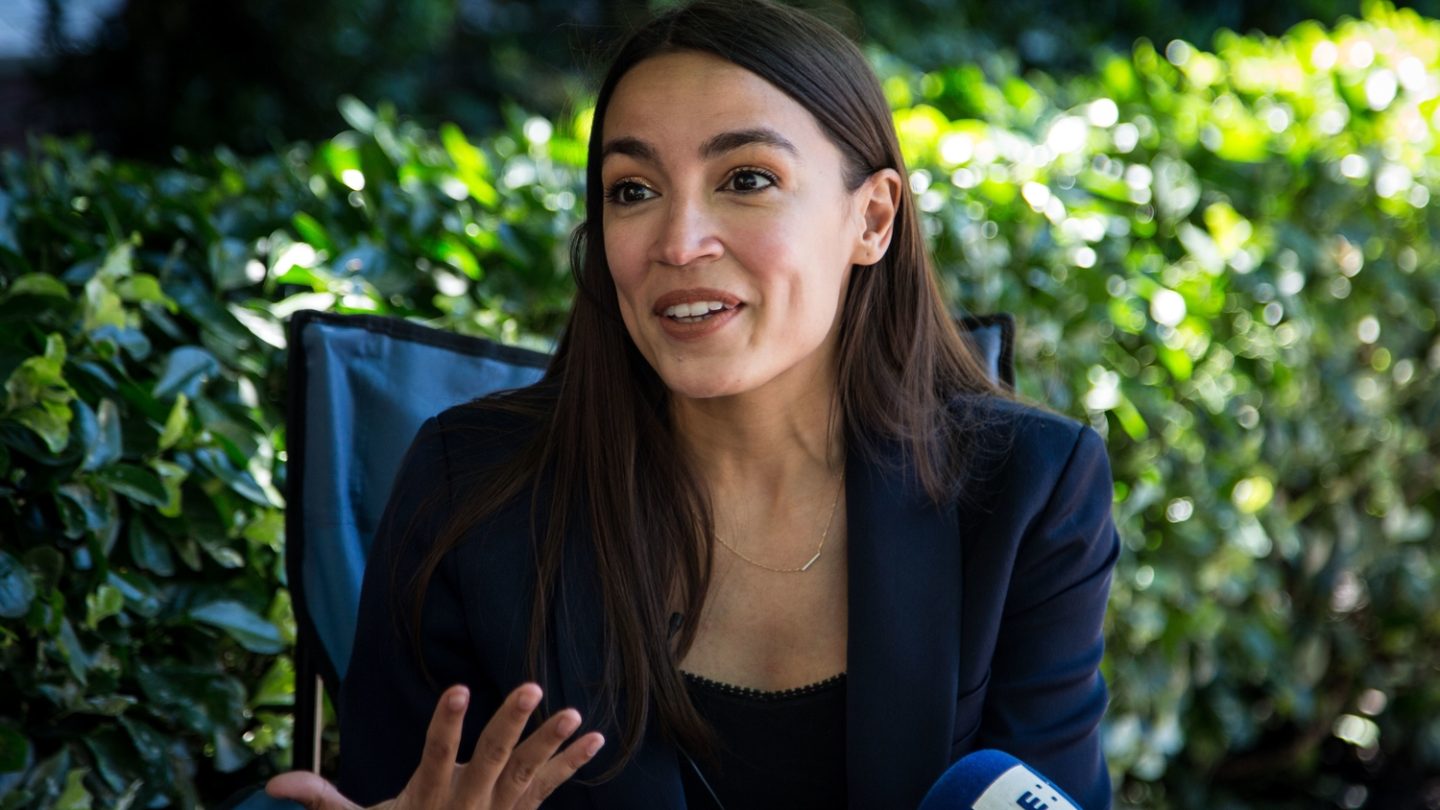 New York congresswoman Alexandria Ocasio-Cortez has a particular talent you don’t often see among freshman lawmakers like her as they’re wrapping up their first term in Congress. It stems from the fact that the 30-year-old representative of New York’s 14th congressional district, who’s facing a primary challenger in next week’s election, wields a bully pulpit that belies her novice status in Congress, such that she’s been able to drive robust national conversations around everything from worker’s rights to the excesses of Big Tech during her time in office so far.

That’s something that’s helped her continue growing a passionate constituency — one that she remains deeply engaged with via her social media presence. At the same time, her opponents don’t just dislike her in the same way that most of us may passively disagree with a politician whose views don’t line up with our own. For pretty much the entirety of her time in Congress, AOC has been a regular (as in weekly, and sometimes daily) punching bag on Fox News broadcasts. She’s only just now finishing up her first term in office, and yet people across the country are familiar enough with her that, as I noted here, there’s a character in Netflix’s new Steve Carell-led comedy Space Force who’s meant to be a stand-in for her. And this week, we also learned something else about the strong feelings she elicits from people: Some of Wall Street’s biggest names want her gone so badly, they’re spending big to help a rival unseat her in the primary on June 23.

Wall Street is pouring *millions of dollars* to unseat me in this Tuesday’s election.

That’s what happens when you put people before profit. But take it from me: we CANNOT take this seat for granted.

Her opponent is Michelle Caruso-Cabrera, a former CNBC correspondent and contributor.

Next week’s primary is being closely watched, because whoever wins the Democratic primary in this district (which includes most of northern Queens as well as the east part of the Bronx) will have all but secured the win in the general election this fall.

One additional thing to note about Caruso-Cabrera: She was a registered Republican until 2015. And in 2010, she wrote a book titled You Know I’m Right: More Prosperity, Less Government, in which she identified Republican icon Ronald Reagan as her favorite president.