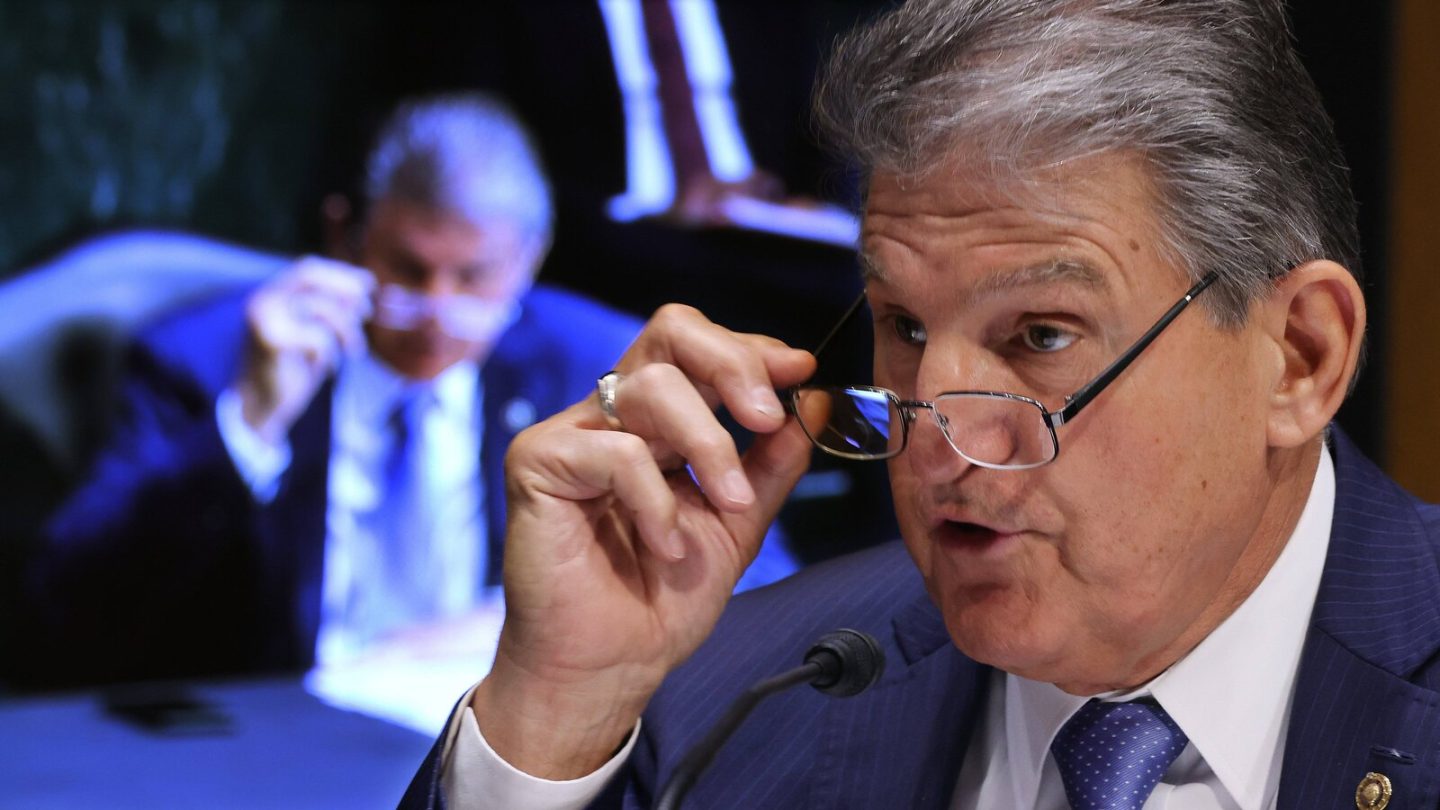 One day after West Virginia Democratic Senator Joe Manchin effectively killed off the possibility of new stimulus checks come January 15, the fate of the Biden administration-backed bill that would make them possible is still in a bit of a legislative no man’s land. Basically, Congress needed to pass the nearly $2 trillion Build Back Better plan within the next week or so for the IRS to get everything set up to keep the monthly stimulus checks going after January 15.

Manchin gave an interview to Fox News Sunday, though, confirming that he’s a no on the measure. The Senate has also now adjourned until the new year, and that’s that. One thing, by the way, is also getting a bit lost in all the kerfuffle about Manchin. The Senate wouldn’t have been able to pass the Build Back Better act — which extends the monthly child tax credit stimulus checks for another year — even if Manchin had been a yes. That’s because of newly reported positive COVID-19 tests from two Democratic Senators, Elizabeth Warren of Massachusetts and Cory Booker of New Jersey. There’s a requirement that Senators actually be physically present to vote. Something that two who are quarantining due to COVID-19 obviously can’t do.

The fate of Build Back Better

Manchin’s beef with the legislation, meanwhile, is largely over its high-profile elements like the stimulus check expansion. Which is something he thinks is contributing to budget gimmickry here.

To understand where he’s coming from, let’s just take a look at the most recent stimulus bill. The $1.9 trillion American Rescue Plan from March, to be more specific, which passed less than a year ago. That one funded the six-check monthly series of child tax credit payments. Those expired this month, right as we’re preparing to go into a super-tough midterm election year for Democrats.

Right on cue, the Biden administration proposed extending those checks for another year. And that’s something Manchin said he thinks is going to happen again. Build Back Better’s price tag is built around $16 billion or so in monthly child tax credit checks going out every month next year. But if Democrats still exert any degree of control in Congress, do you think they’ll just leave things there come December 2022?

“We simply cannot give up”

In a letter to colleagues in response to Manchin’s interview, Democratic Senate Majority Leader Chuck Schumer vowed to press on. “Nearly all of us were disappointed,” he wrote, by the need to delay a floor vote because of Manchin. “However, neither that delay, nor other recent pronouncements will deter us from continuing to find a way forward.

“We simply cannot give up.”

House Speaker Nancy Pelosi, meanwhile, also vowed to arrange a new Build Back Better vote as soon as possible. That could imply the possibility of breaking up the bill and putting pieces of it to a vote. Pieces of it, like the pretty widely popular child tax credit expansion.

Nevertheless, you could argue that relations between congressional leaders need to be built back better soon, as well. President Biden himself reportedly signed off on a Manchin-focused rant that the White House press secretary issued on Sunday. Manchin, for his part, was gracious in his comments about Biden himself. However, he blamed Biden’s staff for spoiling the process here.

And then there’s New York congresswoman Alexandria Ocasio-Cortez, who said what Manchin did here constitutes “an egregious breach of the trust of the president.”