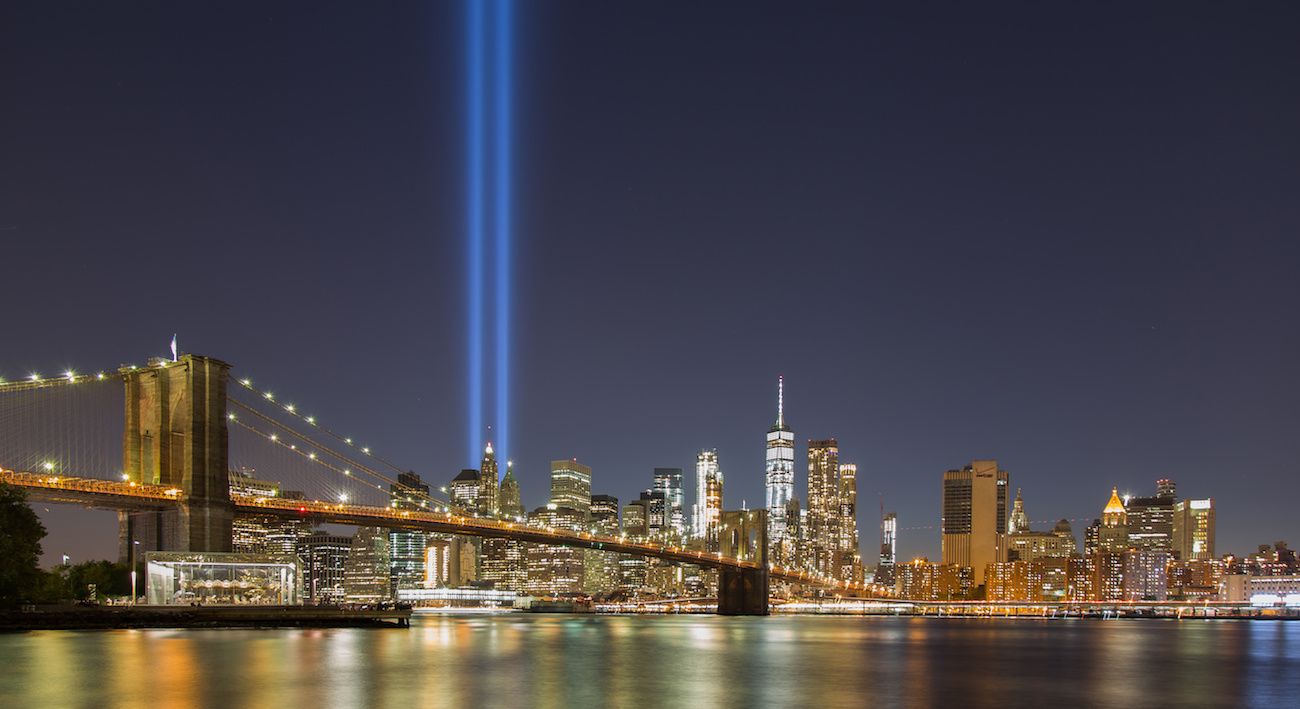 While there have certainly been a number of intriguing documentaries about Osama bin Laden in recent years, a new documentary from National Geographic takes something of a unique approach. Rather than focusing on bin Laden’s life or the 9/11 attacks themselves, the documentary takes a close look at the documents and files found on bin Laden’s collection of hard drives. Recall that when members from SEAL Team Six raided bin Laden’s compound, they also managed to seize upwards of 10 computers, a number of hard drives, DVDs, thumb drives, and a variety of documents.

So what makes bin Laden’s hard drives so interesting? Well aside from providing the U.S. with a closer look into the mind of a terrorist, it also sheds some light on some of the operational strategies bin Laden utilized in putting the 9/11 attacks together. Specifically, the documentary relays that bin Laden could have been using explicit videos to send secret messages to other 9/11 terrorists and planners.

It’s an interesting theory, especially since we’ve known for quite some time that bin Laden’s hard drives contained an extensive amount of adult content.

More interesting is Bin Laden’s Hard Drive’s suggestion that maybe the terrorist leader’s sex videos (whose origins are unknown, since he didn’t have an internet connection) were canny tools used to communicate with acolytes. According to his letters, bin Laden feared using email as a means of spreading his message, because encryption couldn’t be trusted; this is why most of his interaction with the outside world occurred via couriers. However, the idea is raised by Bergen’s show (directed by Aaron Kunkel) that the al Qaeda bigwig might have been hiding encrypting instructions in his pornographic files—a devious means of avoiding detection by marrying murderous commands to the very sort of sinful content he purportedly decried.

Predictably, there are a number of theories regarding the content on bin Laden’s hard drive. Putting aside the theory of the secret messages, others have pointed out that he may simply have been a hypocrite and enjoyed adult videos while simultaneously warning followers that it was forbidden and immoral.

The press release for the program reads in part:

Nearly 470,000 digital files. 250 gigabytes of data. Over 100 USB drives, DVDs and CDs. Five computers. And multiple cell phones. Piecing together every shred of evidence from these items taken from the Abbottabad compound where bin Laden was killed, BIN LADEN’S HARD DRIVE scrutinizes the al-Qa’ida founder’s layered personal psychology, his relationship with his family, the lens through which he viewed faith and religion, as well as his nihilistic legacy of violence and destruction.

Spurning email and encrypted digital options, bin Laden was careful to conduct all communication through couriers. Despite his curated facade of humility and quiet respectfulness, the letters reveal his narcissism and increasing paranoia while cut off from the outside world, including in this missive to one of his four wives, who he believed may have had a tracking device implanted in her tooth.

Does the documentary offer up a definitive conclusion with respect to the theory? Unfortunately, it does not. Still, it makes for an interesting watch and is well worth checking out. If you don’t have cable, you can also find the documentary via YouTube TV or Hulu’s live TV option.