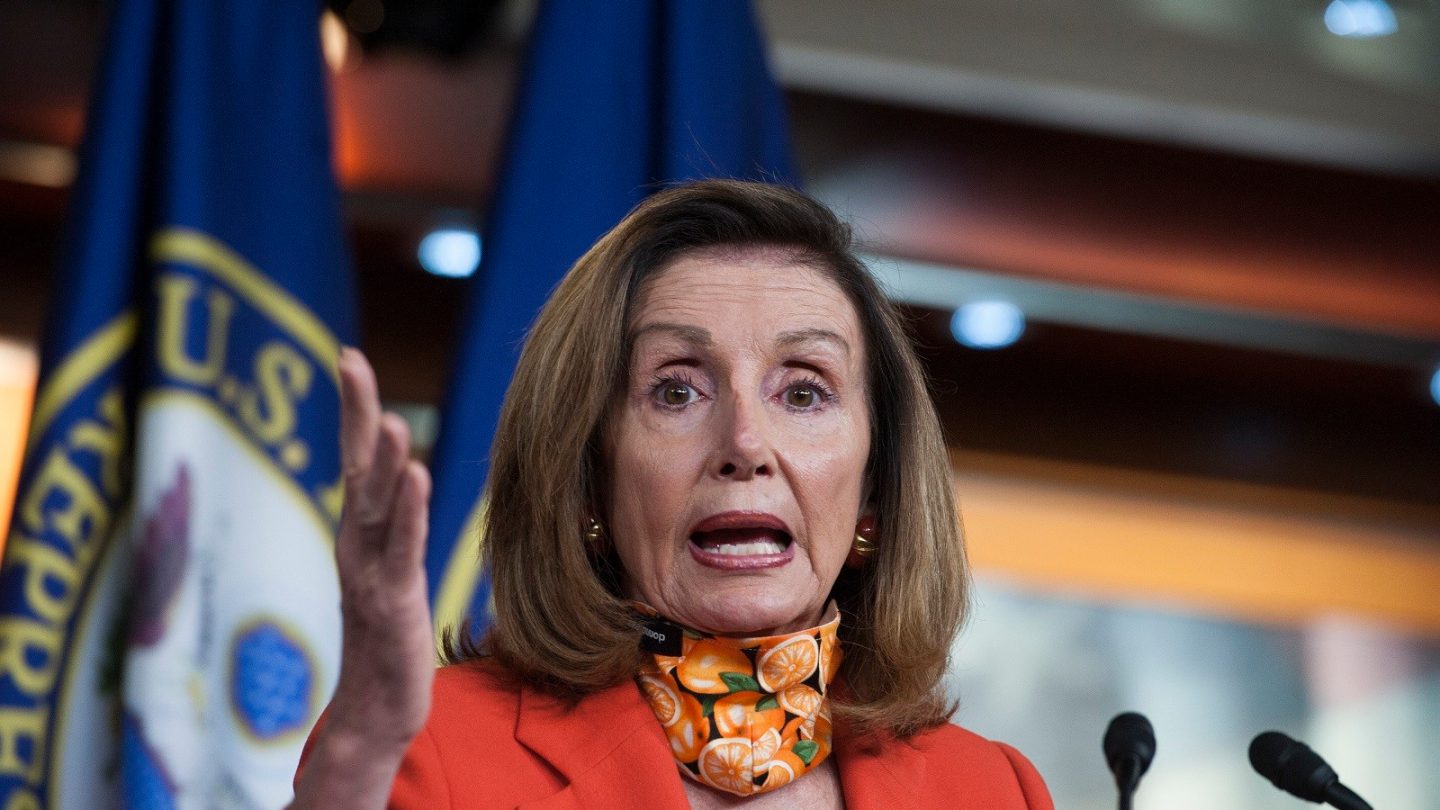 It is entirely possible, if not relatively likely, that we will not know who the next President of the United States is by the end of the night on November 3rd. Due to the ongoing novel coronavirus pandemic, record numbers of Americans are expected to vote by mail. Some states accept mail-in ballots after election day, as long as they are postmarked before polls close. Other states are forbidden from processing mail ballots until Election Day. But there’s a chance that even once all of the ballots have been counted, we still won’t know who will occupy the Oval Office in 2021.

According to Politico, Speaker Nancy Pelosi has been rallying fellow Democrats to expand their lead in the House of Representatives as there is a very real chance that the House could end up deciding the 2020 presidential election if neither Donald Trump nor Joe Biden wins a majority of the votes in the Electoral College.

Should this scenario come to pass, a “contingent election” would be held in the House. Each representative gets one vote for president within their state’s delegation. Whichever candidate receives the most votes among the delegates gets that state’s vote, and whoever wins the most states will be elected president.

If you didn’t know about this rule, you’re not alone, as the last time a presidential election was officially decided in the House was nearly 200 years ago in 1824. As it stands, based on the polling (if you are ready to trust polls again after 2016), an Electoral College tie seems rather unlikely, but is certainly a possibility.

The reason that this potential outcome is making headlines is because Pelosi sent out a letter to House Democrats on Sunday reminding them that they could potentially end up choosing the next president. Currently, 26 states have more Republican delegates, while 22 are controlled by Democrats, and two (Michigan and Pennsylvania) are tied. In other words, if the contingent election were held today, Trump would be reelected.

With that in mind, Pelosi has urged Democrats to focus on winnable House seats. Montana, Alaska, and even Texas seats are all in play, according to the latest House race ratings from The Cook Political Report. If the Democrats were able to flip three or four delegations in their favor, it would be yet another hurdle for Trump to overcome.

“The Constitution says that a candidate must receive a majority of the state delegations to win,” Pelosi said. “We must achieve that majority of delegations or keep the Republicans from doing so.”