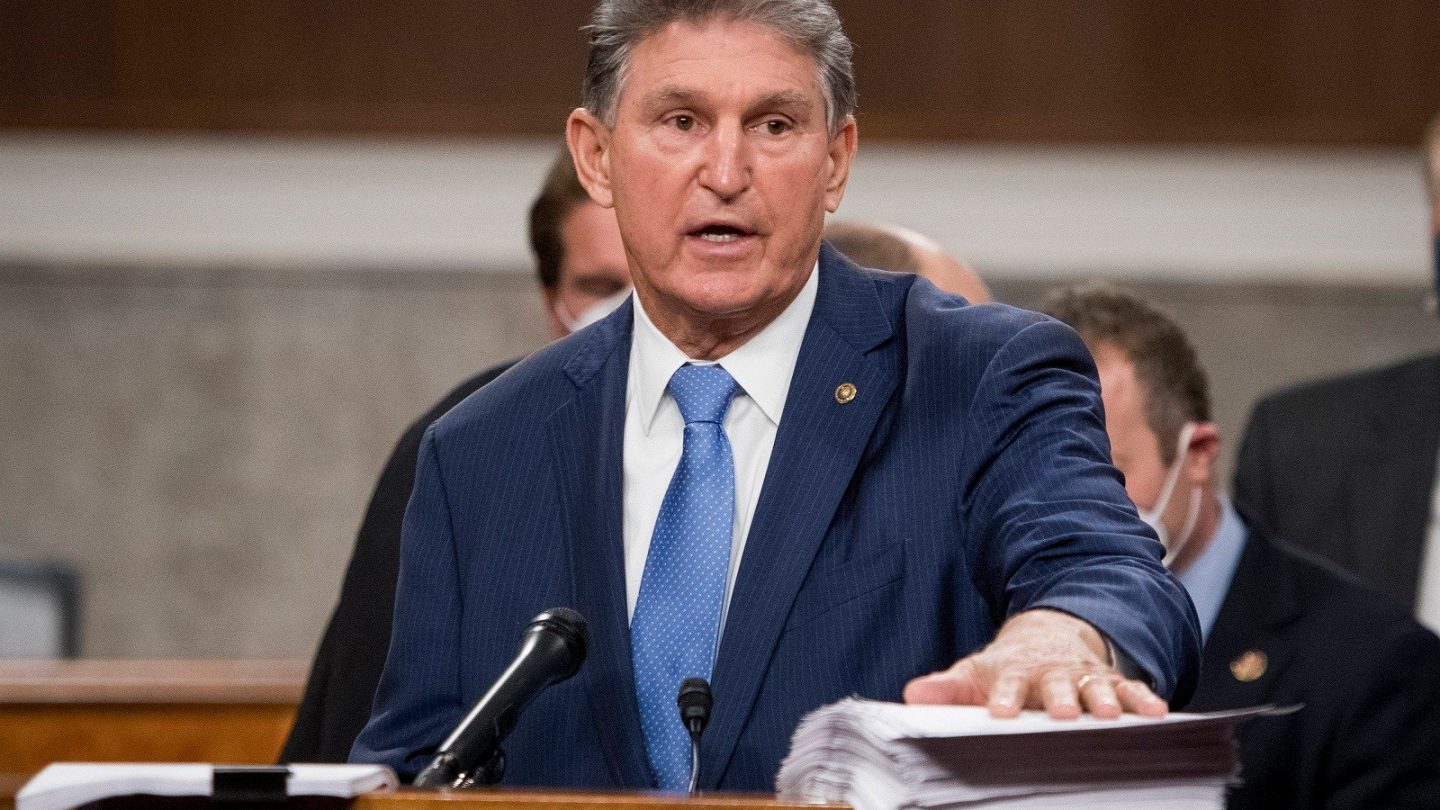 Earlier this week, amidst all the chaos on Capitol Hill, Democratic candidates Jon Ossoff and Raphael Warnock were each declared winners in their respective runoff races in Georgia. The victories ensured their party would take control of the Senate for at least the next two years, and one of the first pieces of legislation the two senators plan to fight for after being sworn is a bill that will provide $2,000 stimulus checks to most Americans.

Democrats and Republicans alike have expressed support for boosting the $600 stimulus checks that were included in the latest stimulus package, but we will never know if they would have had the 60 votes they needed in the Senate, because Senate Majority Leader Mitch McConnell repeatedly blocked a vote on the bill. McConnell’s days as Majority Leader are now numbered, but there might be a new roadblock for $2,000 checks.

Speaking with The Washington Post in an interview on Friday, Sen. Joe Manchin (D-W.Va.) revealed that he has no interest in voting for another round of stimulus checks for struggling Americans.

“Absolutely not. No. Getting people vaccinated, that’s job No. 1,” Manchin said to The Washington Post. “How is the money that we invest now going to help us best to get jobs back and get people employed? And I can’t tell you that sending another check out is gonna do that to a person that’s already got a check.”

Speaking in Atlanta, Georgia earlier this week, Biden told a crowd of supporters that electing Ossoff and Warnock to the Senate would “put an end to the block in Washington on that $2,000 stimulus check.” Soon-to-be Senate Majority Leader Chuck Schumer shared a similar sentiment, saying on Wednesday: “One of the first things that I want to do when our new senators are seated, is deliver the $2,000 checks to the American families.”

Unfortunately, it’s now unclear if he has the votes to make that happen, even with Senate control.

On its face, this might seem like a death blow for boosted stimulus checks, but as NBC News political reporter Sahil Kapur found out after talking to Manchin’s spokesperson, the senator “isn’t drawing a red line against $2K checks.” Rather, he just doesn’t think $2,000 checks should be the top priority once Biden takes office:

As Manchin’s office tells it, his “absolutely not” quote was meant as a response to whether $2,000 checks should be the #1 priority now; he’s not with Schumer on that part, but doesn’t promise to vote against more direct cash either.

It’s also worth noting that Sen. Joe Manchin is a Democrat who has been serving the deep red state of West Virginia for a decade, and if he is willing to publicly denounce a measure that has near-universal support among his fellow 49 Democrats, he is probably also aware that they have the votes they would need to pass the bill without him. After all, several Republicans have voiced support for the checks, including Sen. Marco Rubio of Florida.