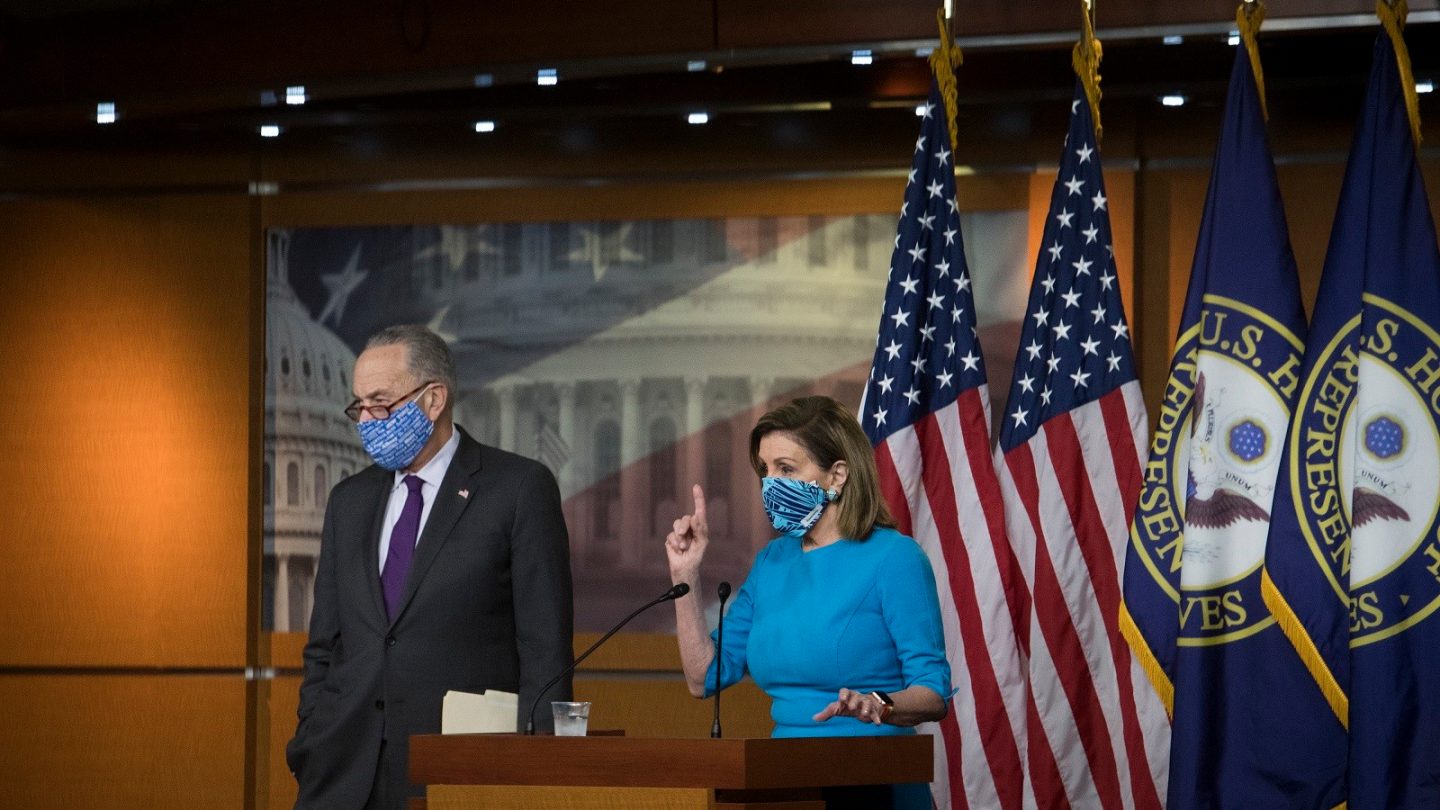 One week from today, President-elect Joe Biden will be sworn in as the 46th President of the United States (or 47th if President Trump is impeached and removed before January 20th). He’ll take office with the coronavirus pandemic still raging, unemployment on the rise, and less than a month after rioters launched an attack on the Capitol at the behest of Trump, who spent the past two months lying about having the election stolen from him.

Needless to say, Biden will have his hands full from day one, but we already know what the next president would like to accomplish as soon as the transfer of power is complete. On Monday, Biden confirmed that a new stimulus bill will be his first priority, and he plans to reveal the specifics of the package later this week. In the meantime, the incoming Senate Majority Leader, Chuck Schumer, has echoed Biden’s promise for bigger stimulus checks.

“As you know from our work at the end of the last Congress, the job of COVID emergency relief is far from complete,” Schumer said in a letter to colleagues. “Democrats wanted to do much more in the last bill and promised to do more, if given the opportunity, to increase direct payments to a total of $2,000 — we will get that done.”

Months ago, the House passed the HEROES Act, which would have injected over $3 trillion into the economy. At the time, Republicans controlled the Senate, and Majority Leader Mitch McConnell refused to even bring their bill up for a vote. Finally, with COVID-19 records being broken on a daily basis in December, the two parties were able to come to terms on a $908 billion relief package that only provides a fraction of the vital aid that the HEROES Act offered seven months earlier. Initially, direct payments weren’t actually included in the new stimulus package, but many Democrats and even some Republicans successfully pushed for $600 checks to be added.

President Trump threw a wrench in the proceedings when he refused to sign the bill until a number of issues were addressed, and one of those issues revolved around the $600 checks. He wanted to increase the amount to $2,000, and Democrats immediately pounced on the opportunity. Once again, McConnell refused to allow a vote, this time on a standalone bill to send an additional $1,400 out to struggling Americans. Biden took this opportunity to tell voters in Georgia that the only way he could ensure that they would get more relief is if they voted for Jon Ossoff and Raphael Warnock in the Senate runoff races. Both Democrats ended up winning their respective races.

“Working with President-elect Biden and our House Democratic colleagues, the U.S. Senate will finally address the major challenges facing our country that have too long been ignored,” Schumer added in his letter. We’ll know more about when to expect our $2,000 checks when Biden details his plan on Thursday.