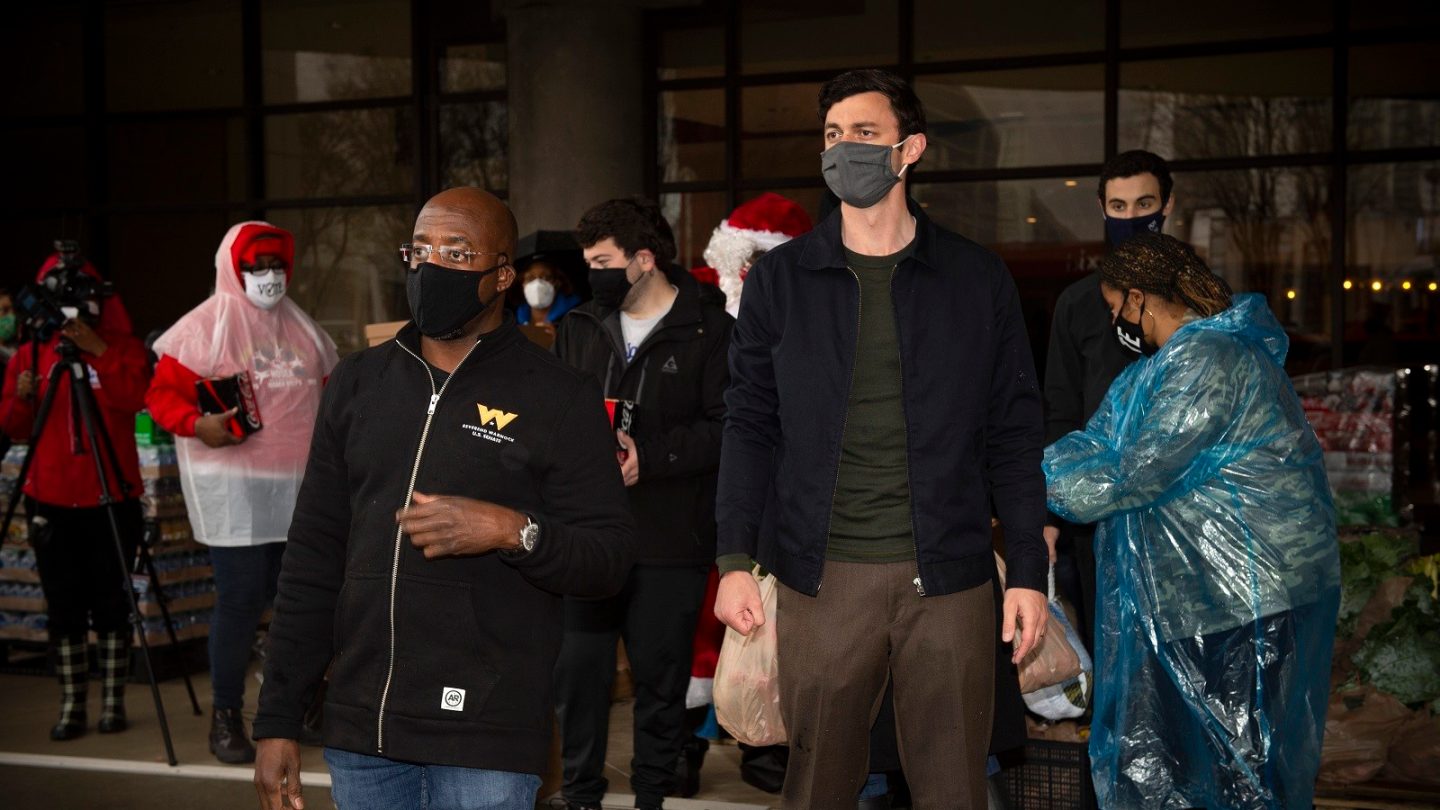 Nearly a week before relenting and signing the $2.3 billion spending and relief package to fund the government and provide hundreds of billions of dollars to individuals and businesses affected by the coronavirus pandemic, President Trump took to Twitter to demand that Congress increase the $600 stimulus checks to $2,000. Democrats were quick to agree with Trump, immediately drafting a bill to send an additional $1,400 to all Americans making up to $75,000. By Monday evening, the House had passed the bill, at which point it moved to the Senate.

If you have been following the news, you likely know that this is when the bill stalled out, as Senate Majority Leader Mitch McConnell has repeatedly blocked attempts to allow a vote. In all likelihood, the bill won’t be addressed by the 116th Congress before January 3rd, but that also happens to be the date the 117th Congress convenes for the very first time. With a new Congress, some politicians are hopeful about the bill’s prospects.

“I’d like a stand-alone vote in the new Congress on the $2,000 check,” said Sen. Lindsey Graham (R-SC) during an interview with Fox & Friends on Thursday afternoon. “We have seven Republicans who have already said they’d vote for it. We need five more. I think if we had the vote, we would get there.”

Shortly after the standalone bill Sen. Graham is referring to was first shot down in the Senate, McConnell introduced an alternative bill that would combine the $2,000 stimulus checks with a repeal of Section 230 and the establishment of a committee to investigate voter fraud in the 2020 election, of which there is no evidence. Democrats are opposed to both measures (as are some Republicans), and thus McConnell’s bill was dead on arrival.

At the end of the day, McConnell and multiple GOP senators don’t want to spend any more money than was already included stimulus bill. They also don’t want to decide if they should deny President Trump one of his last requests or publicly vote to quash more relief for struggling Americans. The way McConnell sees it, it’s a lose-lose proposition, and that’s why he will do everything in his power to ensure the bill doesn’t get a vote.

Of course, he won’t be the one making the call if the two Senate runoffs in Georgia are won by the Democrats. That would split the Senate 50-50, and once VP Kamala Harris takes the oath of office on January 20th, Democrats would have control and could bring a vote for $2,000 checks to the floor. The implications of the Georgia races are vast, but they could also decide whether or not and how quickly we get more relief.

All four candidates running for Senate in Georgia have voiced their support for $2,000 stimulus checks, but ironically, if one or both of the Republican candidates win, there is no telling when or if they will ever have a chance to vote for those checks. At last count, more than 3 million Georgians have voted in the runoff races.