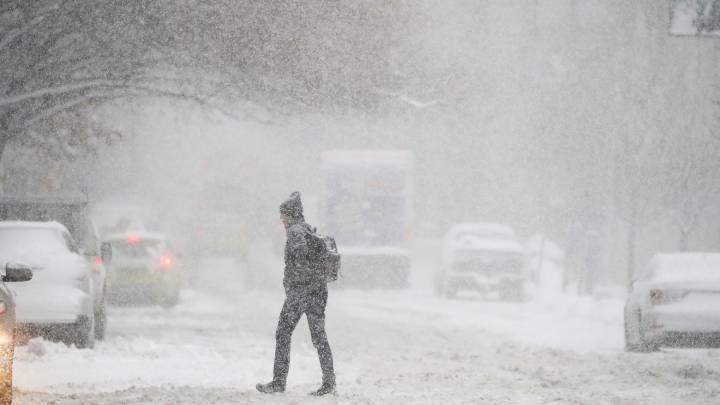 After a relatively mild winter in many parts of the Northeastern United States, a massive winter storm hit the region on Thursday morning. While the forecasts for these storms are occasionally overblown, Winter Storm Niko turned out to be just as fierce as expected, with several inches of snow having already coated parts of New York, New Jersey, Connecticut, Pennsylvania and other nearby states.

As a result of the inclement weather, FlightAware is showing that over 3,000 flights into, out of or within the United States have been cancelled as of 11:00 AM ET today. CBS New York reports that nearly 2,000 of those cancellations originate from New York’s local airports: Newark, LaGuardia and JFK. Hundreds of flights out of and into Boston, Philadelphia and Connecticut have been cancelled as well.

In addition to the widespread flight cancellations, the New York Times is reporting that the Long Island Rail Road, several subway lines, the New Jersey Transit and the Metro-North are all running with delays.

With up to 14 inches of snow expected in the New York City area and even more likely to fall in Boston, the entire Northeast will be all but shut down for the rest of the day. Thankfully, the temperature is expected to rise back up above 40 degrees over the weekend (in NYC at least), so the effects of the storm will hopefully not be long-lasting or cause significant issues for travelers in the coming days.

In the meantime, if you are in the Northeast, stay safe and don’t throw your back out shoveling snow.