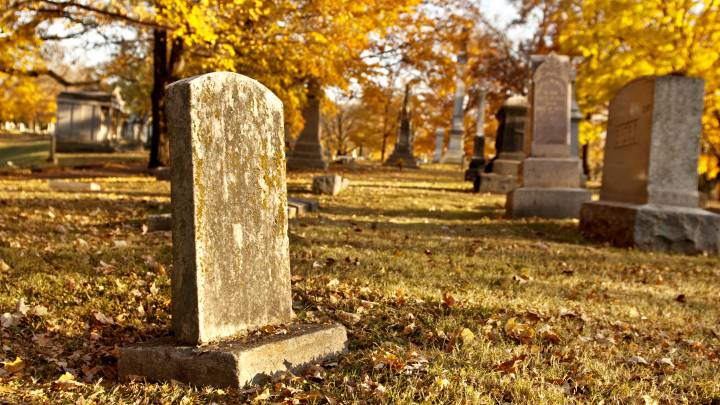 So, let’s say you die — what happens to your body next? It’s a rather depressing and macabre subject but it does nonetheless create a sense of morbid curiosity. In case you’re interested in knowing what will happen to your corpse after you’ve shuffled off this mortal coil, Twitter account SciencePorn has posted a handy infographic that was created by TechInsider that breaks down the ways your body will break down.

MORE HAPPY NEWS: Facebook’s top 10 topics of 2015 will make you want to crawl back into bed

So yes, as you can see it’s an incredibly disgusting process that involves self-defecation, shrinking skin, putrid stenches and maggots. Really, you’ll probably look much more attractive as a skeleton than you look at any time during your decomposition, in which your skin will be covered in red splotches before eventually turning people as bacteria devour what remains of your remains.